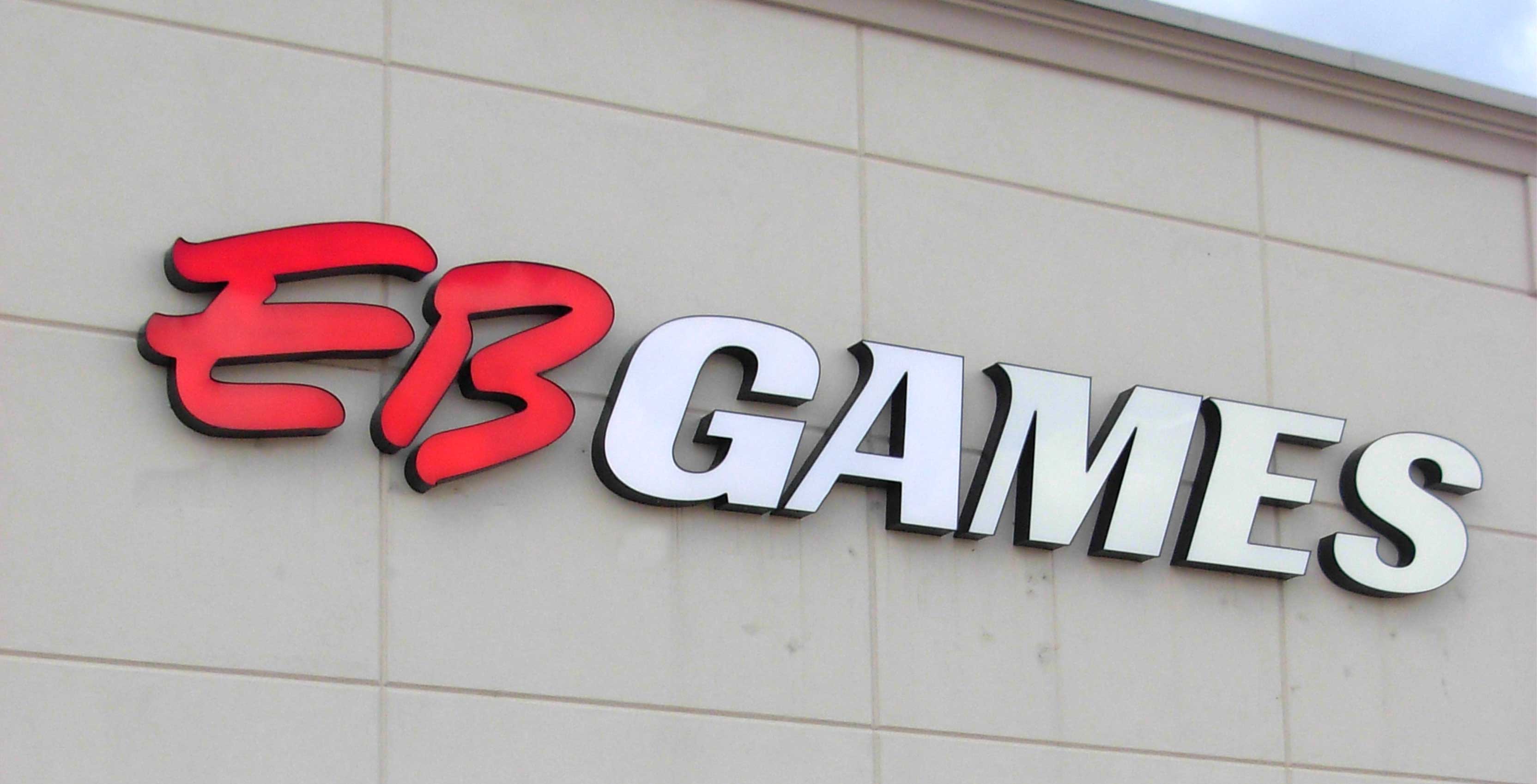 Every year, EB Games has a large demo booth and vendor presence at the Fan Expo Canada pop-culture event in Toronto, which runs from August 30th to September 2nd.

In addition to featuring several games to try out and game makers to meet, the retailer also regularly has Fan Expo-exclusive deals.

If you’re attending Fan Expo this week, here are some of EB Games’ offers for the show, listed in Canadian dollars:

The full list of Fan Expo EB Games offers can be found here.