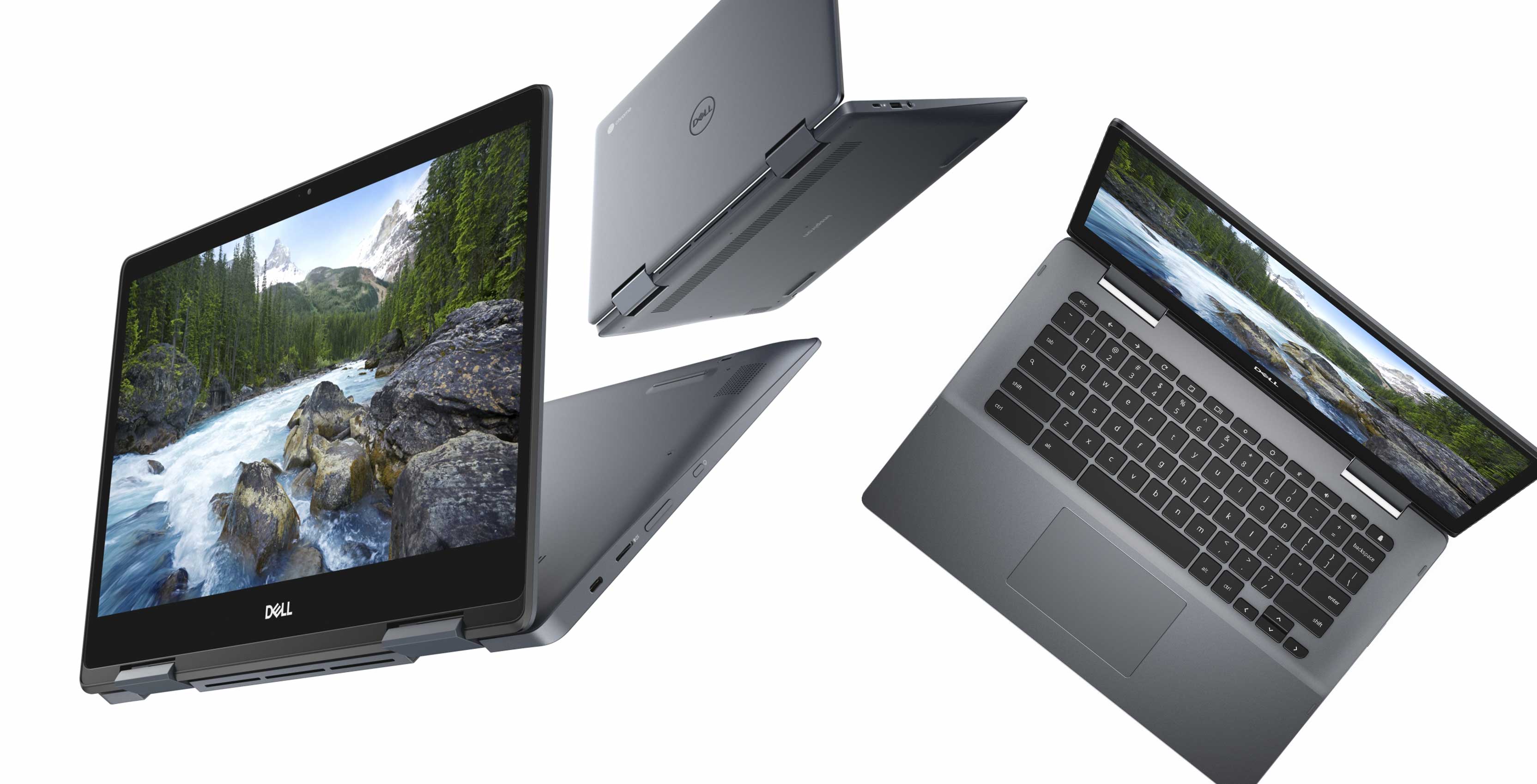 Dell has been building Chromebooks for the education market for a while, and now the company is launching its first consumer-facing series.

The company is using Inspiron branding, premium materials, design and a stylus to help push its way into the consumer Chromebook market.

This autumn there’s a couple of new two-in-one Chromebooks slated for release. The first is the Inspiron 7480, although Dell seems to be referring to it as the Dell 14-inch Chromebook 2-in-1 online. It features a 14-inch 1080p screen, an eighth-gen Intel Core i3, 4GB of RAM and 128GB of flash storage. The device is rated to last for up to 10 hours on a single charge.

The outside of the computer is soft aluminum and features small bezels to help make its 14-inch size more comfortable to carry. It also includes two USB Type-C ports, one USB Type-A port, a microSD slot, and a headphone/mic jack. 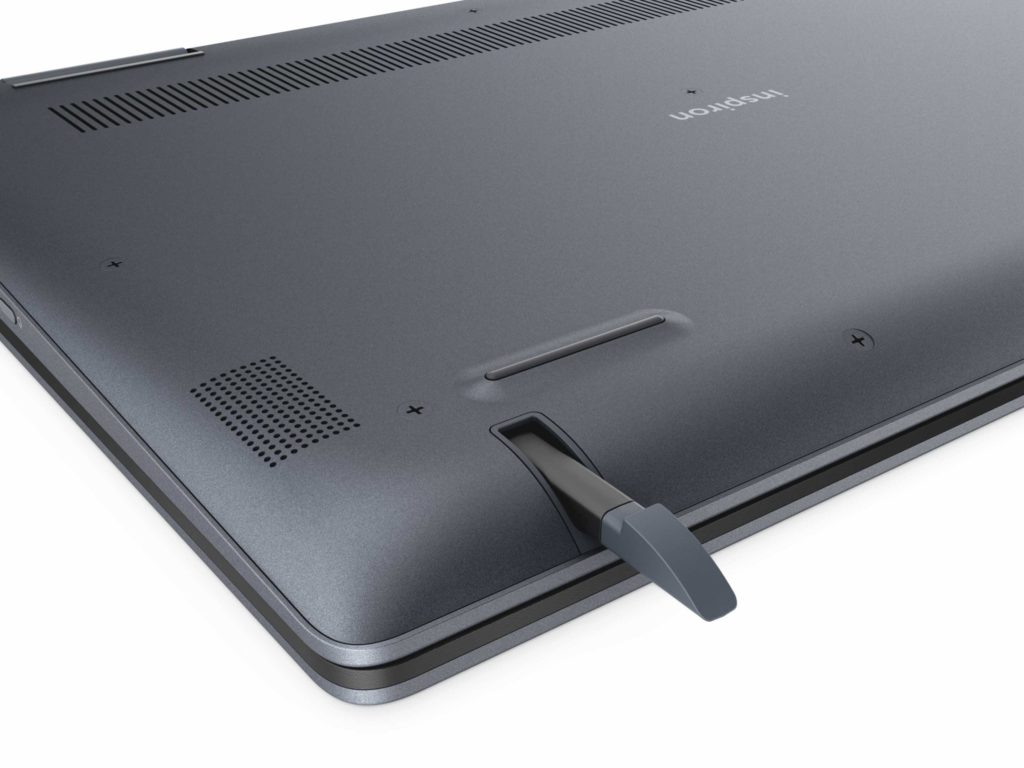 One of the coolest features is the electromagnetic resonance Wacom stylus that slides underneath the computer. This means that the pen can work without a battery, and other Wacom styluses are compatible with the device too.

The computer starts at $599 USD (roughly $774 CAD). The Chromebook isn’t cheap, but if it’s as good as Dell promises, then it could be a good computer for someone that’s grown up using Chrome OS and is looking for something more high-end. Users can expect to see it on the market on October 23rd.

The smaller model has much less impressive specs on the inside too. It starts at 4GB of RAM, 32GB of flash storage, an Intel Celeron processor and only two regular USB Type-A ports, instead of the more modern USB Type-C.

There is another configuration of this model that costs $299 USD (roughly $386 CAD) for a 64GB storage option, but everything else is the same.

MobileSyrup has reached out to Dell for information regarding Canadian release dates and prices.