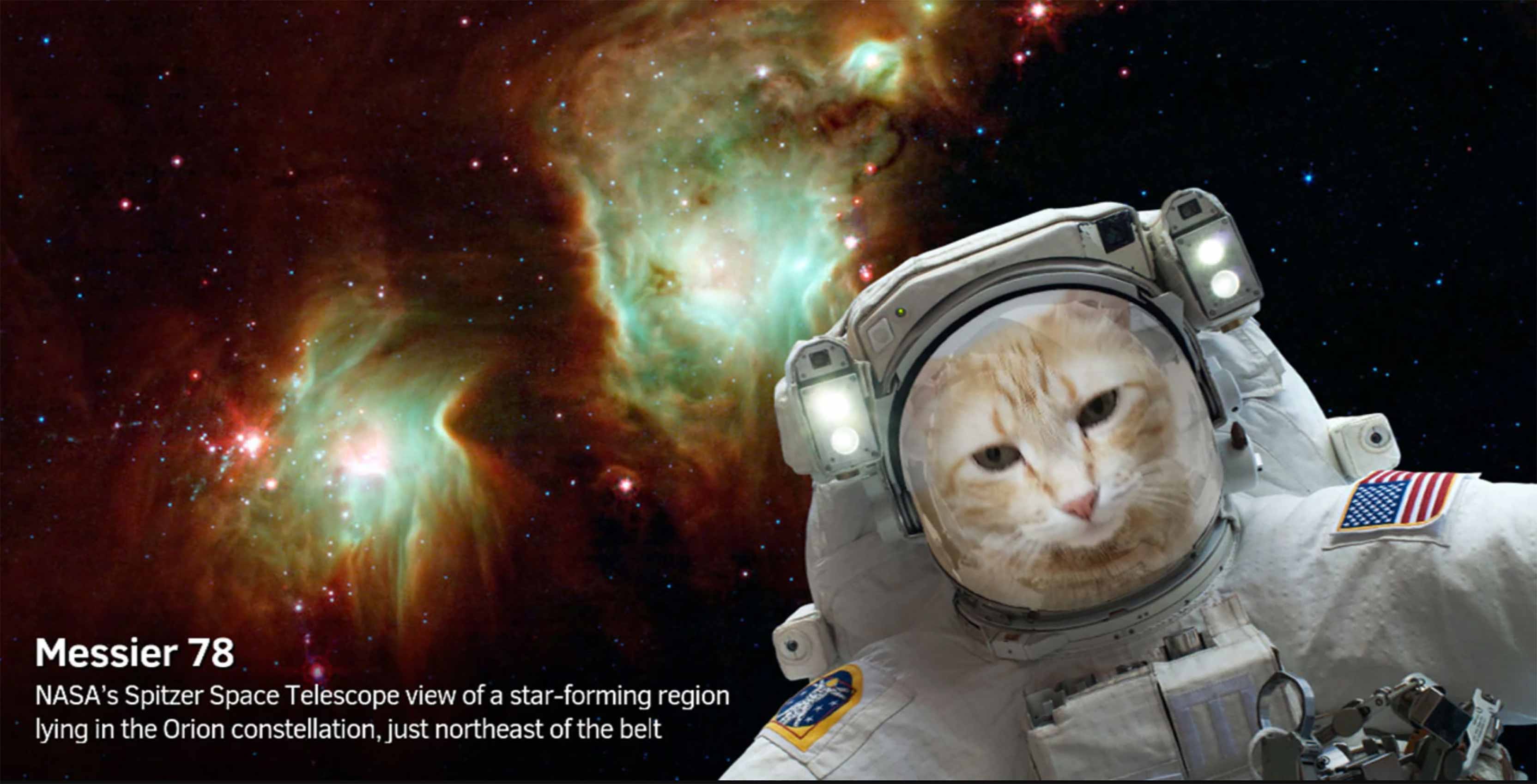 NASA has launched two new free apps for mobile and virtual reality devices to celebrate 15 years of its infrared Spitzer Space Telescope. Both apps use spatial data collected from the advanced telescope.

Available now on both iOS and Android, the NASA Selfies app allows users to take selfies in front of various locations in space. Some of the vistas include the centre of Earth’s home galaxy of the Milky Way galaxy and the distant Orion Nebula.

There are currently 30 space images to choose from, with NASA set to add more at some point in the future. The Selfies app also includes information on the science behind each image.

The second Spitzer-related app, NASA’s Exoplanet Excursions, allows VR users to interact with five of the seven planets that orbit the TRAPPIST-1 red dwarf star. According to NASA, the TRAPPIST-1 is the only known exoplanet system to host seven roughly Earth-size planets.

Normally, the system is too far away from Earth to be visible, given that it’s located 39.6 light-years from the Sun. However, the Spitzer telescope has been able to collect enough data on the system to help artists create 3D renderings capturing what the TRAPPIST-1 planets’ surfaces might look like.

The VR app is now available for download on Oculus Rift and HTC Vive headsets through the Spitzer mission website. An Oculus Store version will be available “soon,” according to NASA.

A 360-degree version of the experience is also available on the NASA Spitzer’s YouTube channel for mobile VR devices like the Google Cardboard.