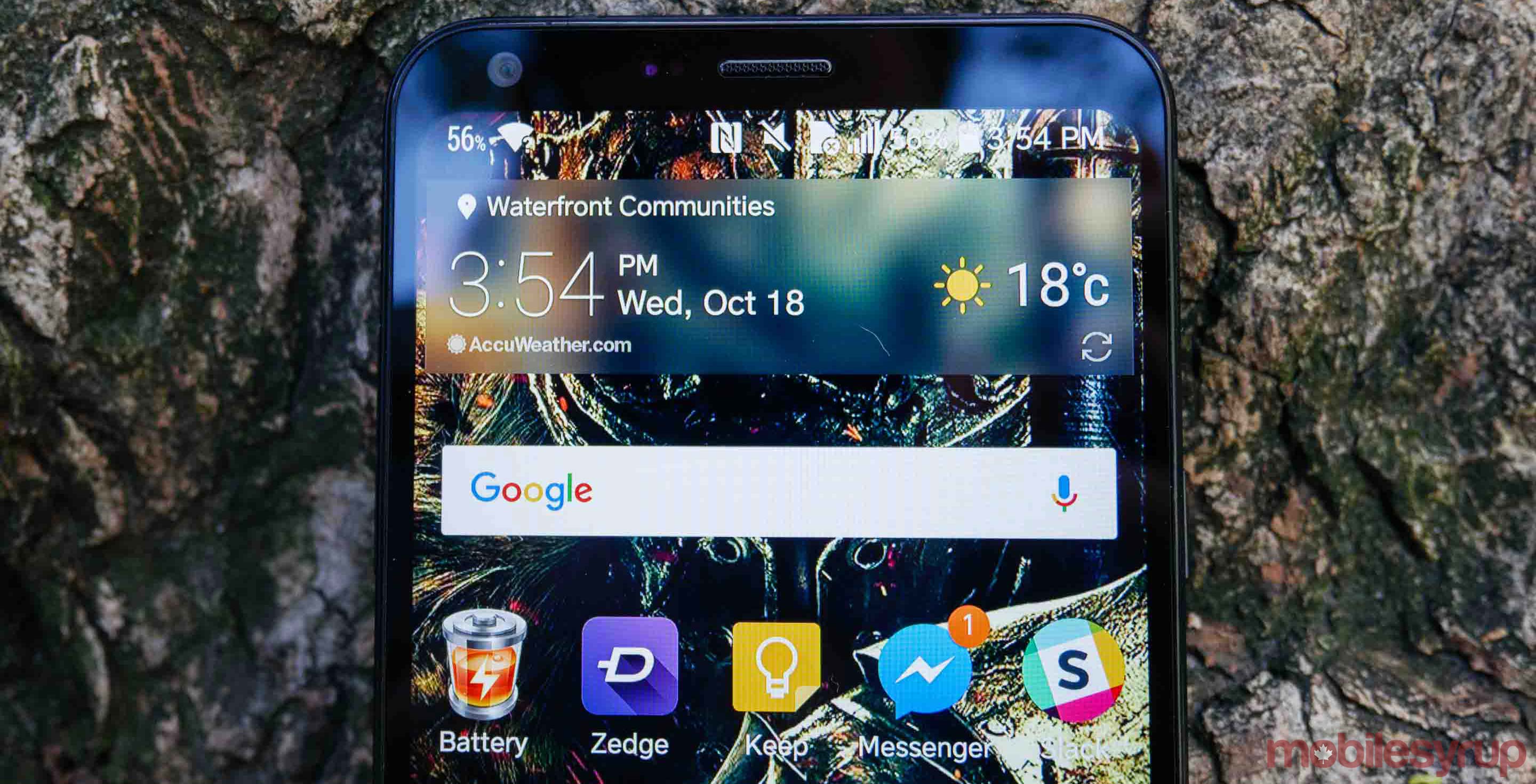 LG has announced that Q6 users will soon receive the Android Oreo 8.0 update, while V20 updates will first roll out in South Korea before expanding worldwide in the coming months.

LG’s media release confirms that the Q6 will get the update to Android 8.0, although it did not specify when exactly. MobileSyrup has reached out to LG for clarification and will update this article when possible.

The Q6 will also receive new audio features such as one called Flash Light, which will use the phone’s flash to match the beat of the music the user is listening to. Similarly, Flash Alerts will flash to the beat of the ringtone for any incoming calls.

The LG G7 ThinQ will soon receive an AR Sticker update that will let users implement 3D characters or text in photos and videos that can be shared online via the AR Sticker feature.

Lastly, the LG G6 will get an AI-enhanced Bright Camera functionality that allows users to better capture low light pictures. The AI uses a ‘pixel binning’ technology and other software that can determine the best camera settings when shooting in lowlight situations.

There’s also a new feature called Flash Jump Cut that lets users snap four photos while using the flash. The G6 will let users create videos and GIFs with this functionality. Additionally, the G6 has a Time Helper feature that uses the flash as a countdown timer when taking group shots.