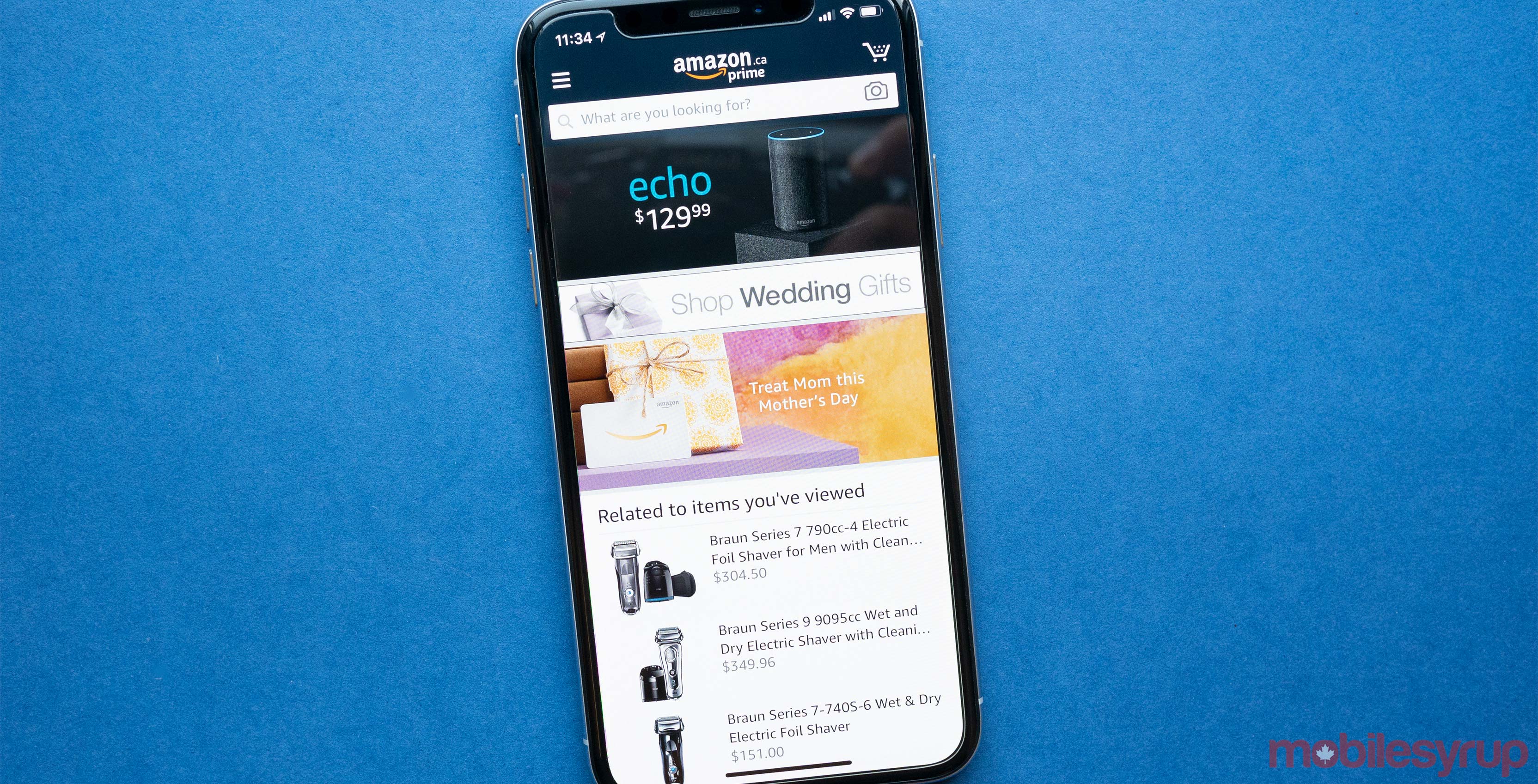 Amazon may be changing up its Prime offerings for gamers.

According to an email provided by a MobileSyrup reader, Prime members will no longer receive a 10 percent discount on physical video game preorders. This change will come into effect starting August 28th, 2018.

However, all eligible pre-orders placed before August 28th will still receive a 10 percent discount.

Additionally, game streaming service Twitch is changing its Prime service as well. Twitch Prime, which is included in Amazon Prime, provides Twitch users with a variety of bonuses. Free games, in-game loot and other features are staples of the service.

However, ad-free viewing, one of the biggest features, is going away on September 14th.

While some will certainly lament the loss of ad-free viewing, I think the more critical blow to Prime is the 10 percent discount. It was a great option for gamers looking to save a bit of cash on preorders.

We’ve reached out to Amazon Canada for comment regarding the changes.

Thanks for the tip Godot.