Lift & Co is making marijuana approachable with its Cannabis Concierge 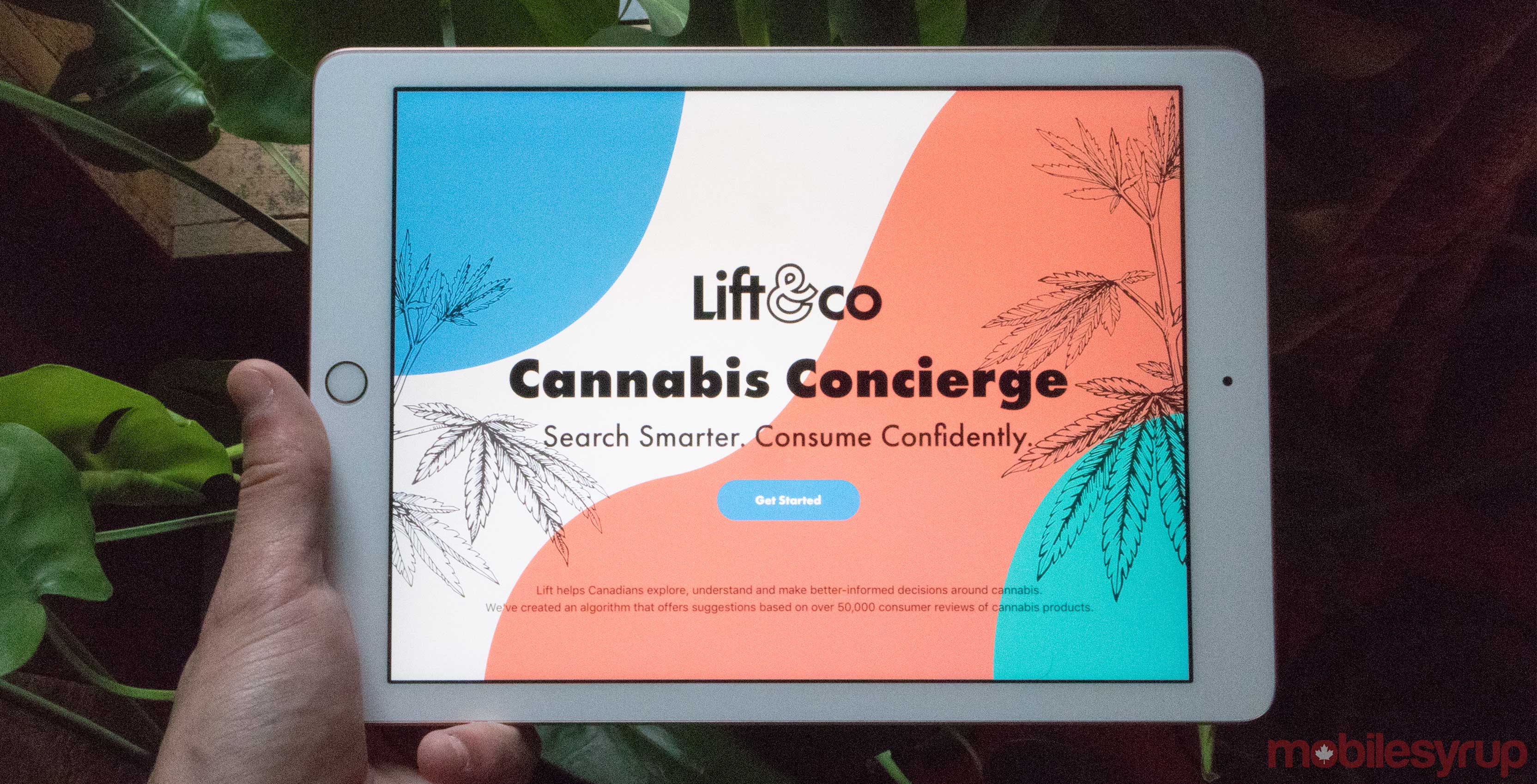 Lift & Co is a Canadian media and technology startup that has been aiming to teach Canadians about cannabis since 2014. The company’s new tool, Cannabis Concierge, aims to teach users how different marijuana strains act, and which ones they should try.

Lift & Co wants the Concierge to be in marijuana stores as a way for customers to learn about what they’re actually buying. The app will also be available for regular users to contribute to and learn from.

Overall, Lift wants to be the bridge between prohibition and the developing cannabis market.

When a user opens up Cannabis Concierge, they’re greeted by a grid of about six rectangular buttons that ask them some questions about themselves. Users need to select their age range, gender, average cannabis use and how they hope to feel after using the drug.

Once all of the questions are answered, users are presented with a list of marijuana strains to try. In my brief test, the app seemed to recommend a few of the same strains to me no matter what mood I wanted to be in. Out of the nine strains that were recommended to me, I kept seeing the same three almost every time. It seems like the biggest differentiator that users can select to get varying results are age and average use.

This system may get better once Lift is able to add in more strains and data, but for now, it seems limited.

The platform runs off of Lift’s database of 60,000 user reviews to match users with specific strains. There are 34 data points in Lift’s recommendation engine. Facts like products effects, quality, duration of high, and method of use are all used. There are a few other points that the company uses like the Canadian Cannabis Awards nominations (Lift runs the Canadian Cannabis Awards)

When the Concierge is available later in the year, both regular consumers and marijuana retail workers will be able to use the tool to help learn about the basics of the drug.

Since a lot of the information that the app uses is user-submitted content, it’s hard to trust in a lot of the statistics, but it will probably be good to help first-time users stay away from very powerful strains.

Lift has a bunch of other information on its website, like a section for learning about cannabis and an editorial section that writes about Canadian marijuana news.

The company has also partnered with MADD Canada to help train retail employees working in the Canadian cannabis space. The training will give users the marijuana equivalent of the Smart Serve certification. The Nova Scotia Liquor Corporation has even signed a deal with Lift to train its workforce of 200 people.

Users can look forward to trying out the website when it launches on October 17th, the same day as legalization in Canada.