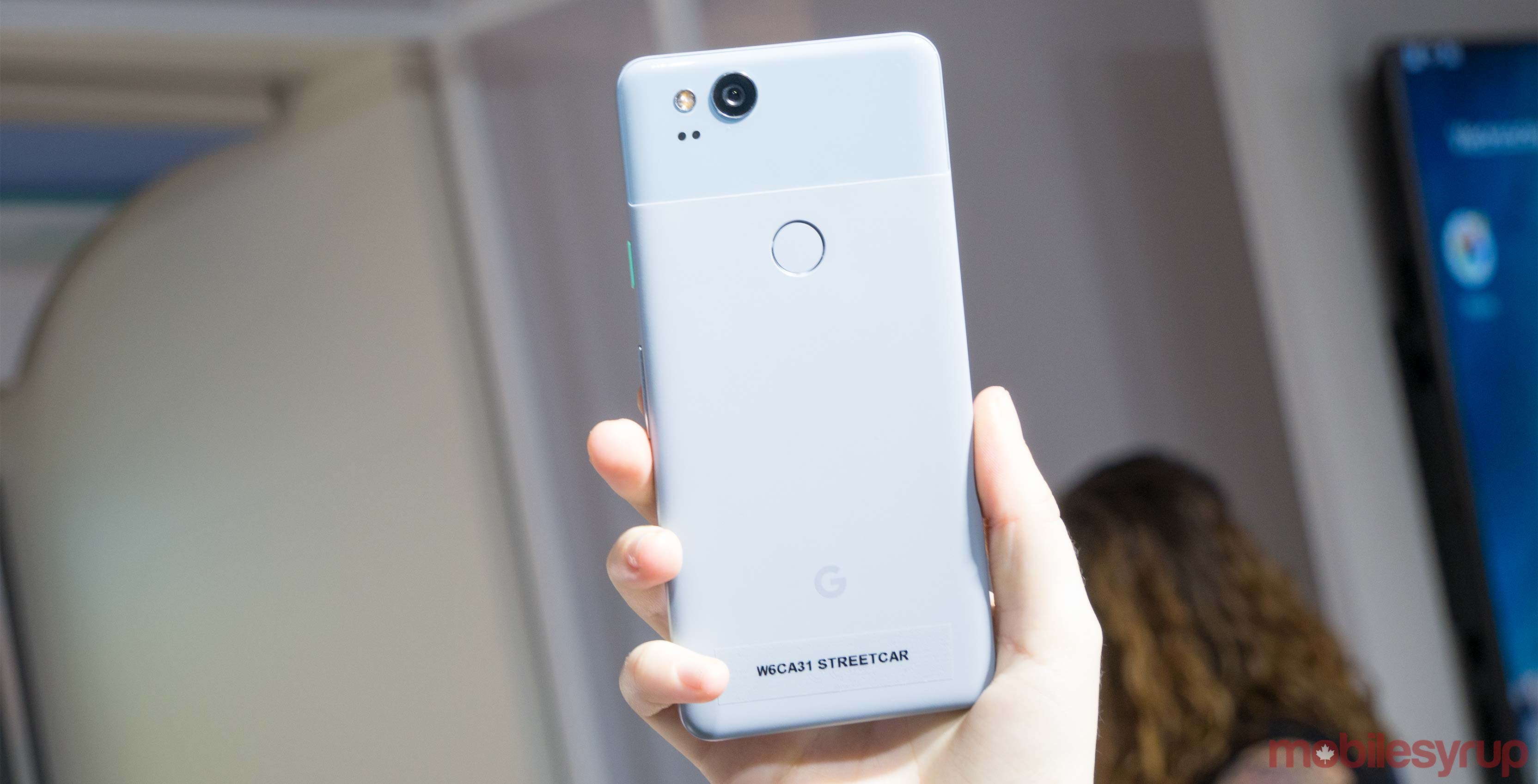 From Google to TCL, a variety of smartphone leaks surfaced this past week.

Here’s a breakdown of almost every smartphone leak from the last few days. The leaks below encompass news from August 4th to August August 10th, and with the Note 9 out of the way, there are a lot less leaks this week.

New images and video of the Google Pixel 3 XL has leaked. The video and images show off a big bottom bezel and a rather deep notch.

The leak also reveals wired Pixel buds that will reportedly come with the Pixel 3 XL.

For more on the Pixel 3 XL video leak, click here.

The Pixel 3/3 XL is tipped to have an October 4th release date. This is the same exact date the Pixel 2 and Pixel 2 XL were released on.

For more on the Pixel 3/3 XL release date, click here.

TCL’s upcoming Palm inspired smartphone features a 3.3-inch display with a 720p LCD screen and a rather small 800mAh battery, according to rumours.

Further, leaks point to the phone featuring 3GB of RAM, 32GB of storage and a Snapdragon 435 chipset.