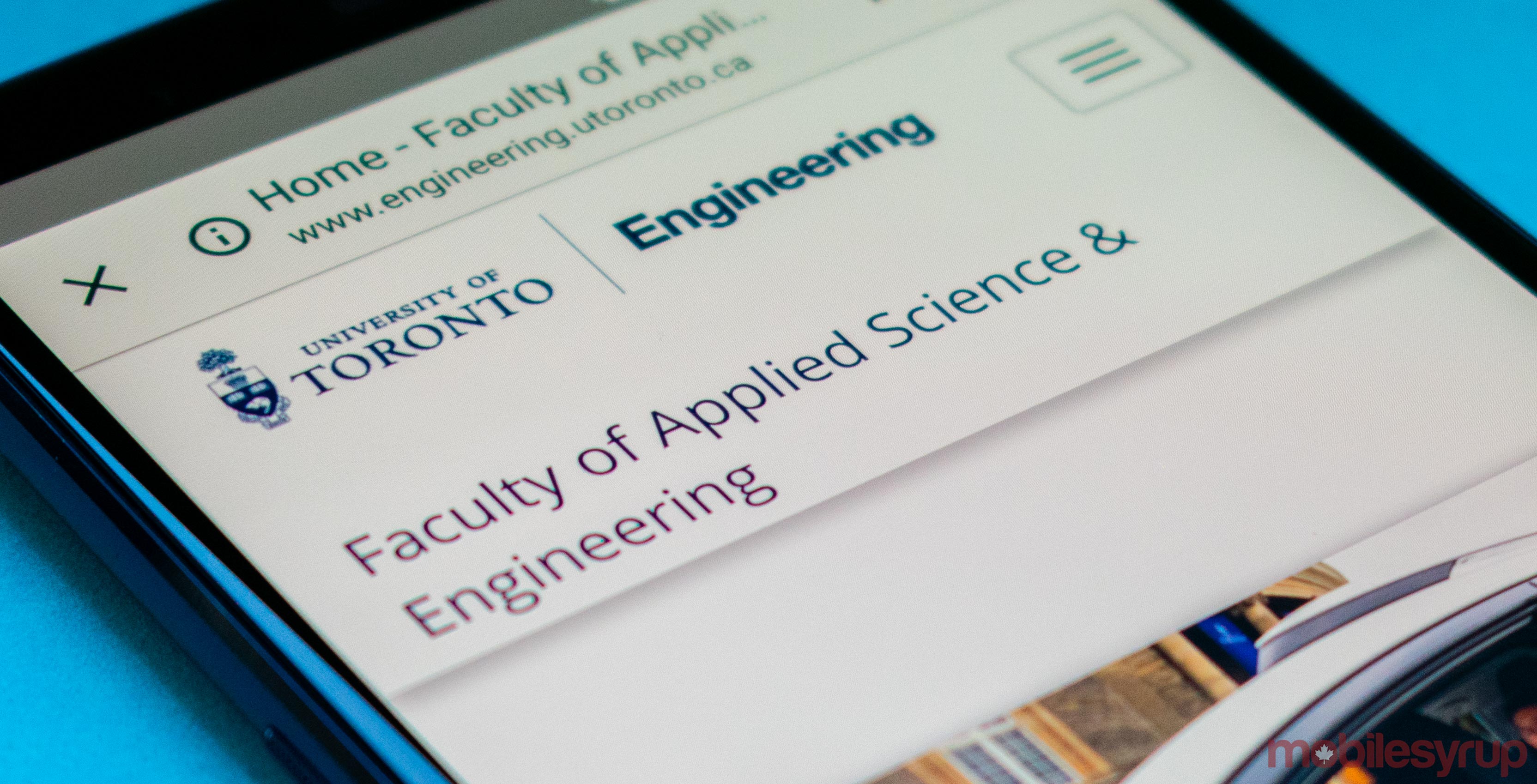 Researchers at the University of Toronto’s Faculty of Applied Science and Engineering have found that more than half of drivers fail to adequately scan intersections when making right turns.

The study — led by U of T mechanical and industrial engineering master’s candidate Nazli Kaya, supervised by associate professor and Canada Research Chair in human factors and transportation Birsen Donmez — studied 19 drivers between the ages of 35 to 54, all with more than three years of driving experience.

According to an August 9th, 2018 media release, 11 of the 19 drivers failed to gaze at an area of importance before making a turn, while all attentional failures were “related to not making frequent over-the-shoulder checks for cyclists.”

Additionally, attentional failures were more likely for those drivers who drove more frequently in downtown Toronto.

“The takeaway for pedestrians and cyclists: drivers aren’t seeing you,” said Donmez, in the same August 9th media release.

“Not necessarily because they’re bad drivers, but that their attention is too divided. When crossing a street, your assumption should be that the car doesn’t see you.”