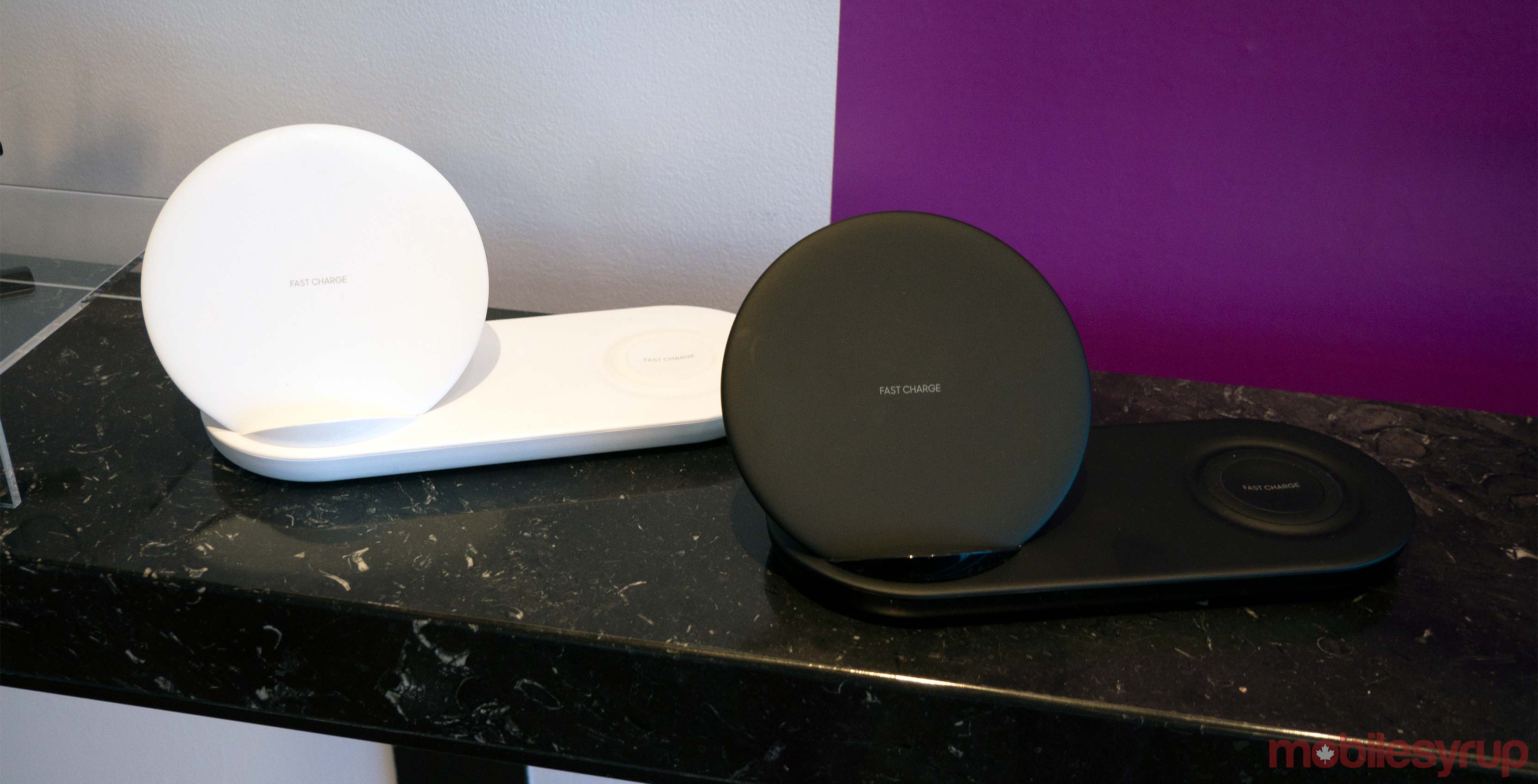 The device’s most recent leak was the result of an accident on the part of U.S.-based e-commerce giant Amazon.

Samsung’s newest wireless charger can be seen as a direct response to Apple’s own AirPower wireless charger — a device that was announced at last year’s iPhone 8 special event in Cupertino.

Unlike Samsung’s wireless charger, however, Apple has yet to release the AirPower. In fact, Apple hasn’t said much about the AirPower charging pad since September 2018, leading to reports of its difficult development process.