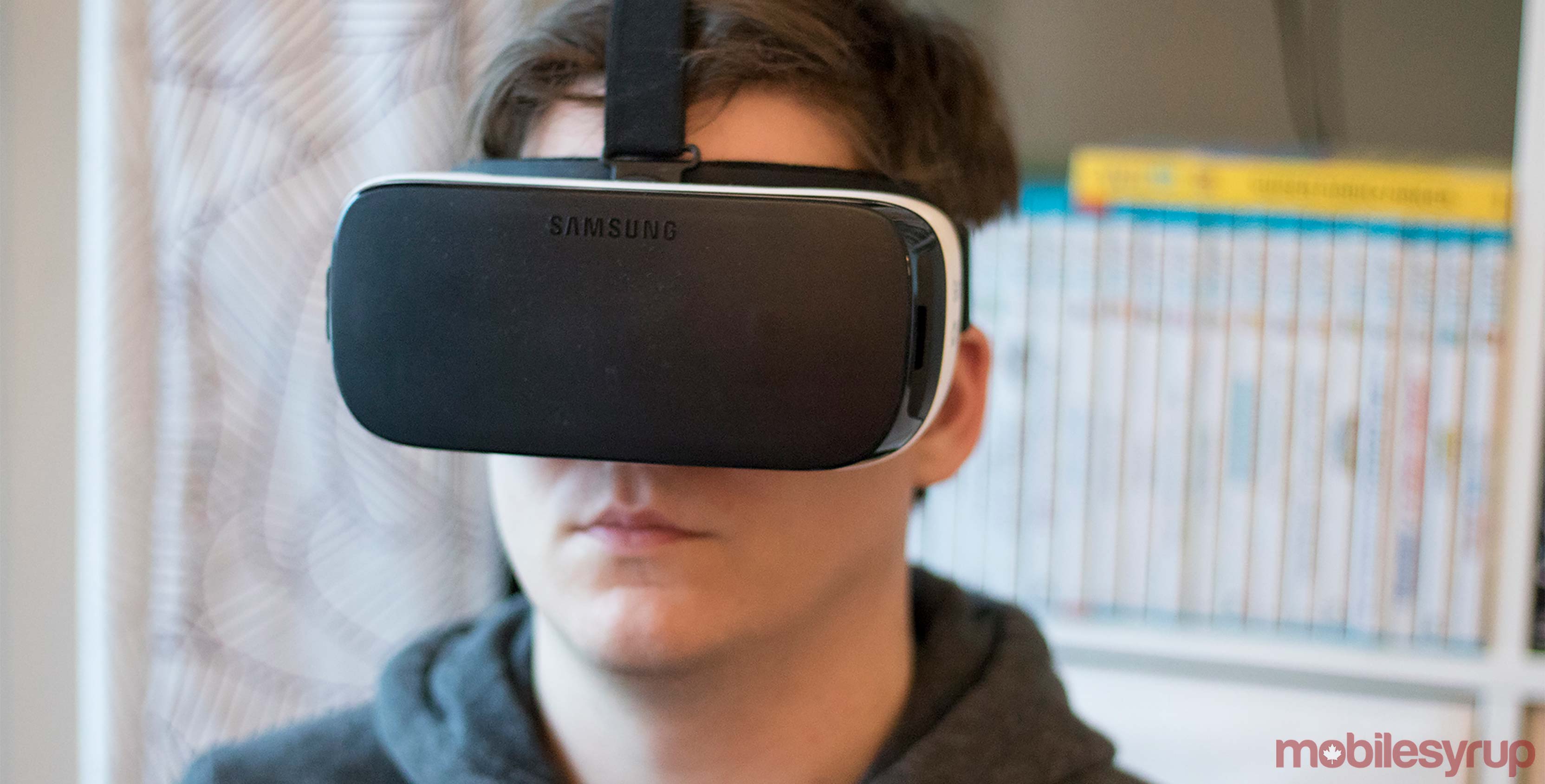 New technology can look at a person’s finger while making motions in the air — such as writing signatures or drawing a shape — to verify identity. FMCode, the new technology, uses an algorithm and feeds the information into a wearable sensor or camera. It can identify users between 94.3 and 96.7 percent of the time, after being used on two gesture devices and only seeing the gesture-password a few times, according to researchers.

The new method, described in a paper by computer scientists Duo Lu and Dijiang Huang of Arizona State University, mentions that unlike regular passwords, finger motions in the air won’t always be the same. Therefore, the system in place has to recognize the different speeds and shapes, but still have to catch incorrect attempts.

The team then turned to machine learning in order to limit how much “training” the system needs when the user first sets it up. Further, the machine learning helps the FMCode from being pretty secure against guessing attempts, spoofing or if an attacker knows the gesture. FMCode can be tricked, however. Researchers say that they’re looking into attacks when a gesture passcode is recorded and then replayed later.

Hand gestures passwords seem like a thing of the future, but they might be coming sooner than you think.