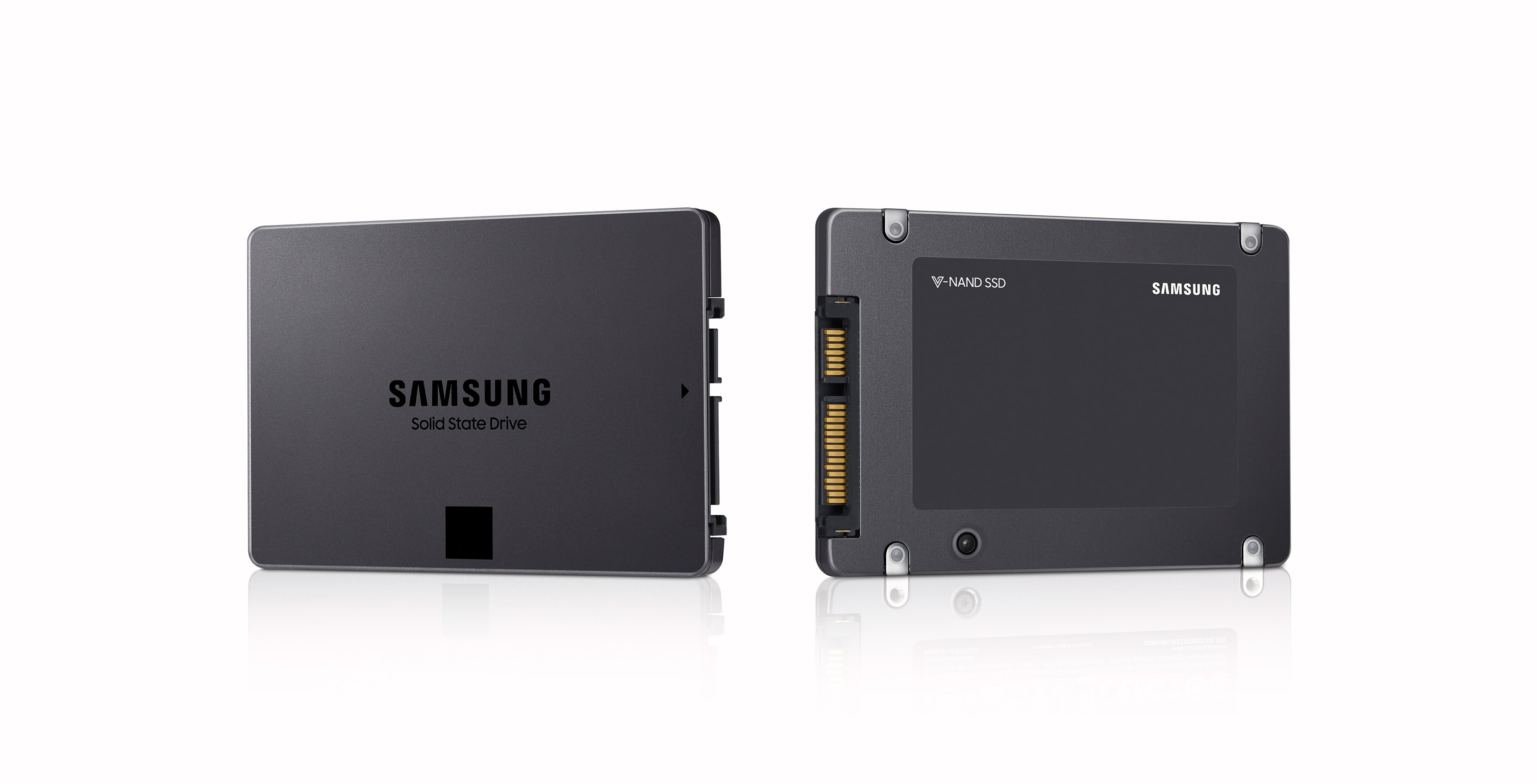 For example, it uses 4-bit V-NAND memory technology. Dubbed QLC, the quad-level cells are able to put more memory into the same space as in previous 3-bit cells. Furthermore, the 4-bit cells maintain the same operating speeds as 3-bit memory.

The new SSD has read and write speeds of 540 MB/s and 520 MB/s respectively. This is fast enough to capture and playback RAW 4K video files.

However, 4-bit QLC slots may not survive as many read-write cycles as previous tech.

Samsung is also working on new 1TB and 2TB SSDs along with enterprise M.2 NVMe drives using the tech. Those options should be available by the end of the year.

The company hasn’t revealed pricing for the new drives yet. Considering how expensive other Samsung 4TB drives are, likely this one will be equally high.

Unless you really need huge amounts of blazing fast storage, it probably isn’t worth it. You’re likely better off with a 4TB hard drive — you can get them for under $150 on Amazon as well.

While a sizeable chunk of storage, it’s nothing compared to the company’s 30TB SSD — but good luck getting your hands on that one.