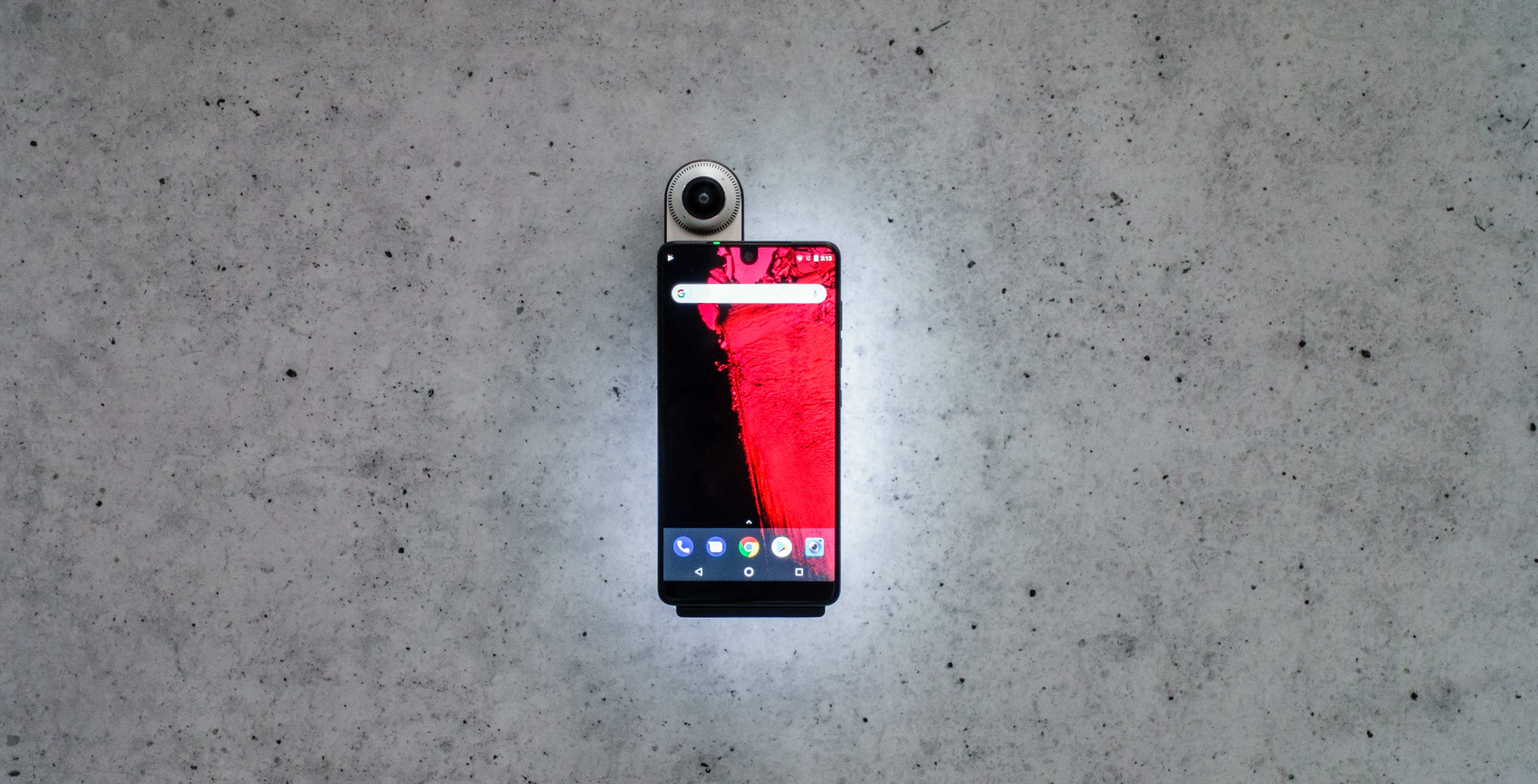 If you were busy enjoying the August long weekend in Ontario and other parts of the country, you may have missed the big news.

On Monday, Google pushed out the final build of Android 9.0, now officially known as Android Pie, to its lineup of Pixel smartphones. Just minutes later, Essential did the same for the Essential Phone. The feat makes Andy Rubin’s outfit the first third-party Android OEM to push the latest version of Google’s mobile operating system to one of its devices.

Essential says Android P beta users will be able to update their device to the official release with an OTA like everyone else.

The company also posted a Q&A that details what it took to release Android P on the Essential Phone on the same day it came out on the Pixels.