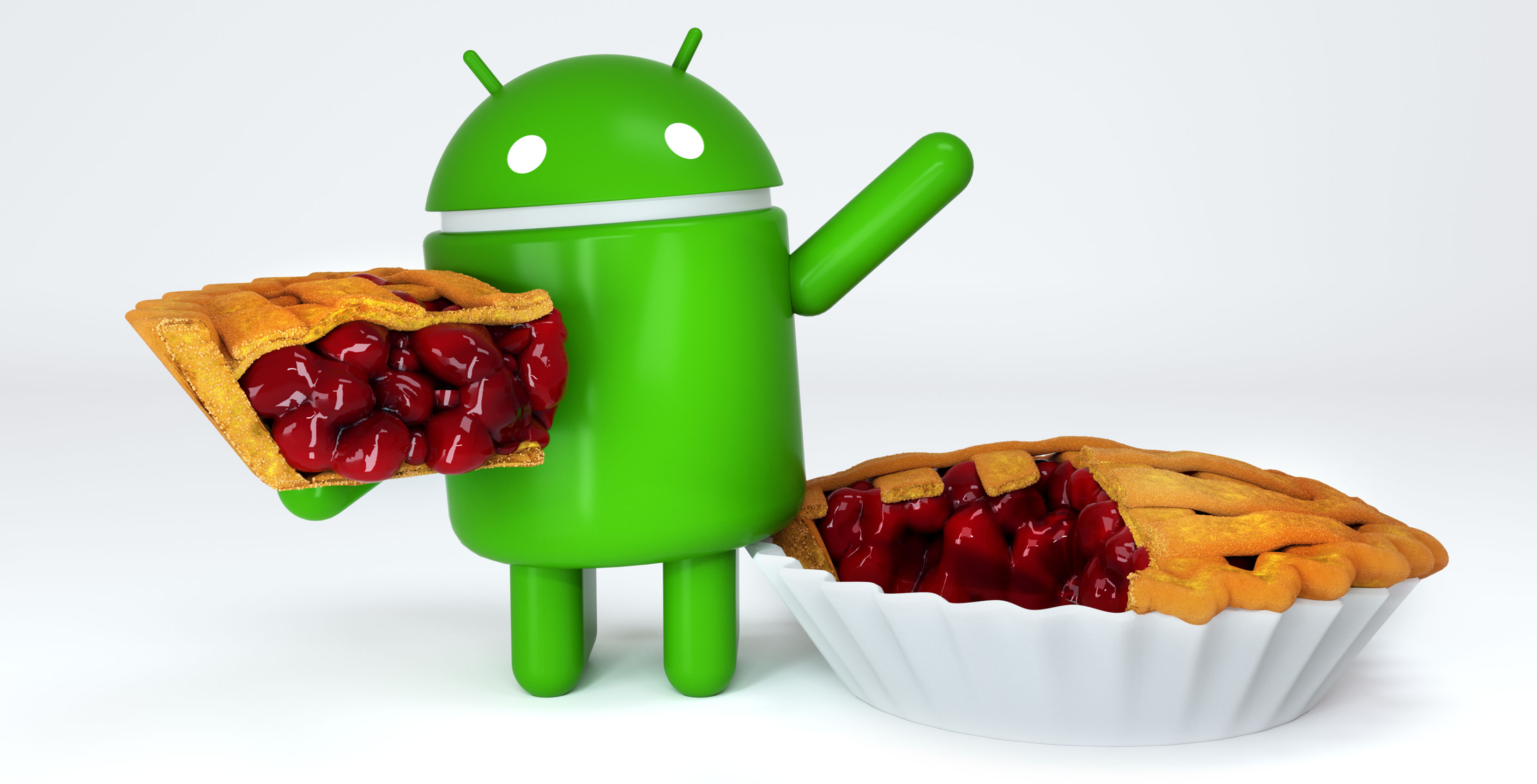 Google says “Android 9 adapts to your life” and is capable of predicting the user’s next task, prioritizing battery power for apps that are used most frequently and helping users disconnect from their phone with new usage tracking features that are strikingly similar to Apple’s upcoming iOS 12 Screen Time functionality.

Android 9 Pie includes ‘Adaptive Battery,’ new functionality that’s capable of learning what apps you use the most frequently and then prioritizes their battery use. The new version of Google’s Android operating system also includes functionality called ‘Adaptive Brightness,’ which learns how you set your brightness on your device and then eventually begins to automatically set it for you.

Another notable Android 9 Pie feature is called ‘App Actions.’ This functionality predicts what you want to do next on your phone based on your previous actions, resulting in the creation of automatic shortcuts. Google gives the example of preparing for your morning commute: Android Pie suggests actions such as navigating to work and resuming the last audiobook you listened to. Other examples include suggesting to call a family member at the time that you typically leave work.

Google says ‘Slices,’ a feature that displays relevant information from your favourite apps when you need it, is set to launch “later this fall.” Further, Android Pie’s ‘Digital Wellbeing’ features aren’t launching until later this fall too, with the functionality first coming to Pixel devices and then other smartphones at a later date.

Android 9 also includes what Google is calling a new user interface navigation system that requires a single home button. This allows users to swipe up from the new Overview page, giving you an at a glance look — including full-screen previews — of all your recently used apps.

This iPhone X-like navigation system makes it easier to rapidly jump between different apps. Finally, a feature called ‘Smart Text Selection,’ which is capable of recognizing the meaning of selected text along with suggesting relevant actions, now works with your most recent apps.

Android 9 Pie is now available via an over-the-air (OTA) update to Pixel devices, as well as smartphones that are part of Google’s beta program, including devices from Sony, Xiaomi, HMD Global, Oppo, Vivo, OnePlus and the Essential Phone. Google says that Android One smartphones will get the update to Android 9 by this fall.

Google notes “it’s working with a number of other partners to launch or upgrade devices to Android 9 this year.”

Android 9 Pie is the successor to Google’s previous mobile operating system, Android 8 Oreo. Android P Beta 4, also known as Developer Preview 5, was the last Android 9 beta release prior to the full version of the operating system.