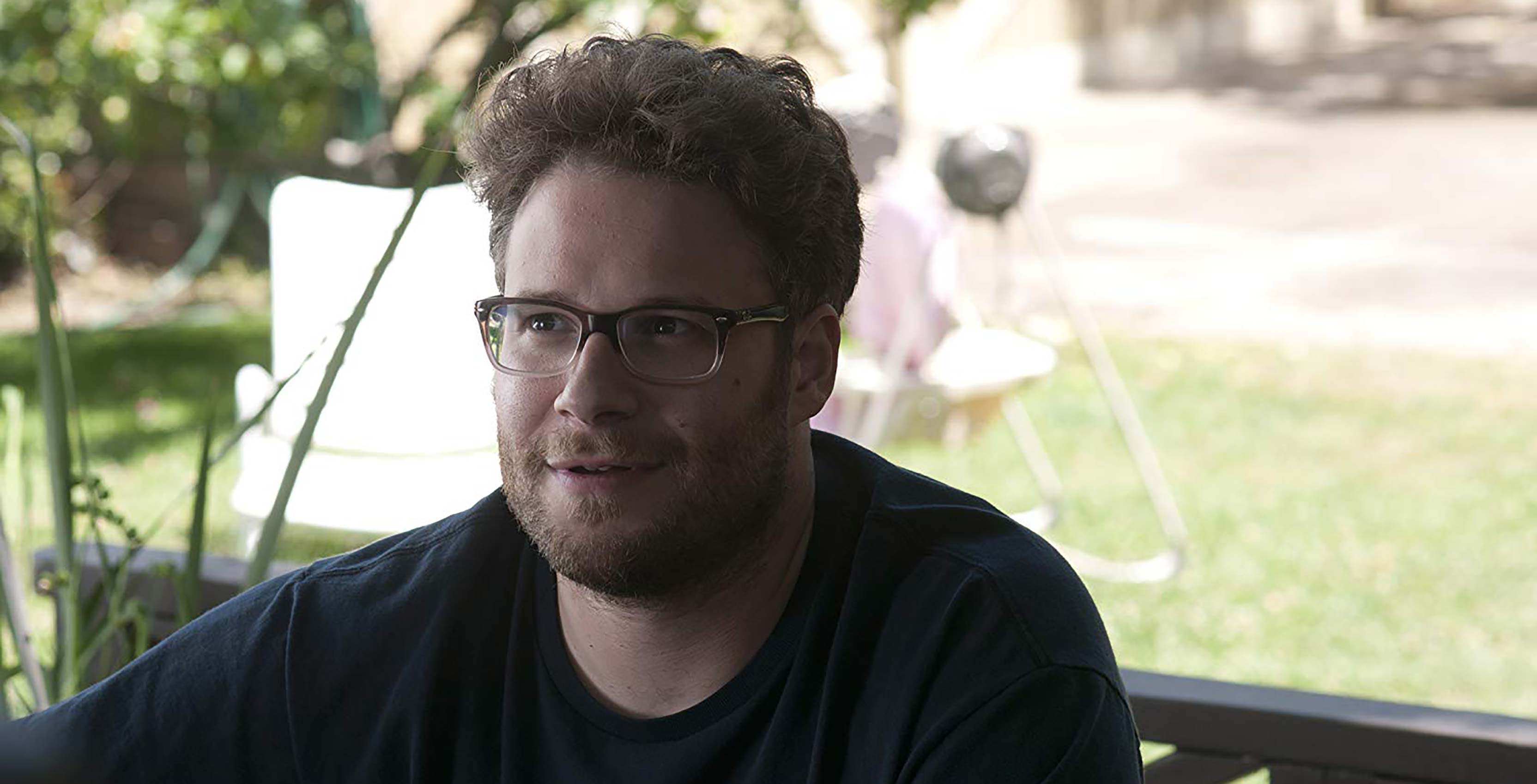 The Toronto Transit Commission (TTC) is hinting at a collaboration with Canadian funnyman Seth Rogen.

On Twitter, TTC executive director of corporate & customer communications Brad Ross posted a selfie with Rogen in what appears to be a recording booth. Rogen is wearing a Bloor-Yonge station hat, while Ross is sporting a shirt promoting the westbound line 2 to Kipling.

What is fellow Canadian and public transit user @Sethrogen doing posing for a selfie with me – in a #TTC Bloor-Yonge ball cap, no less? Stay tuned! pic.twitter.com/eccCNkmkrT

While Ross didn’t reveal any specifics of his meeting with Rogen, he did encourage Torontonians to “stay tuned” for more information.

Ross’ vague tweet comes hot off the heels last week’s confirmation that Rogen would be voicing TransLink transit announcements in his hometown of Vancouver.

In May, a TransLink Visa ad campaign featuring voiceover from actor Morgan Freeman was scrapped in the wake of sexual harassment allegations.

While Freeman’s voice was used to promote a Visa ‘tap-and-pay’ feature, Rogen has instead recorded general transit announcements, such as reminding travellers to remove their bags from seats.

It all started when Vancouver Sun reporter Stephanie Ip pitched the idea of Rogen working with TransLink.

Shortly after, Vancouverites began a social media calling for Rogen to replace Freeman, with Rogen and TransLink soon getting in touch to see what could be done.

Thanks for the offer Seth. Let's DM and talk. ^rw

In a response to a tweet from Toronto city councillor Norm Kelly, Rogen also said he’d be willing to voice transit announcements across all of Canada.

I’ll do the whole country!

Clearly, Seth Rogen has his sights set on more than one city. If you don’t live in Vancouver or Toronto, would you want to hear Rogen’s distinct voice on your local transit? Let us know in the comments below.