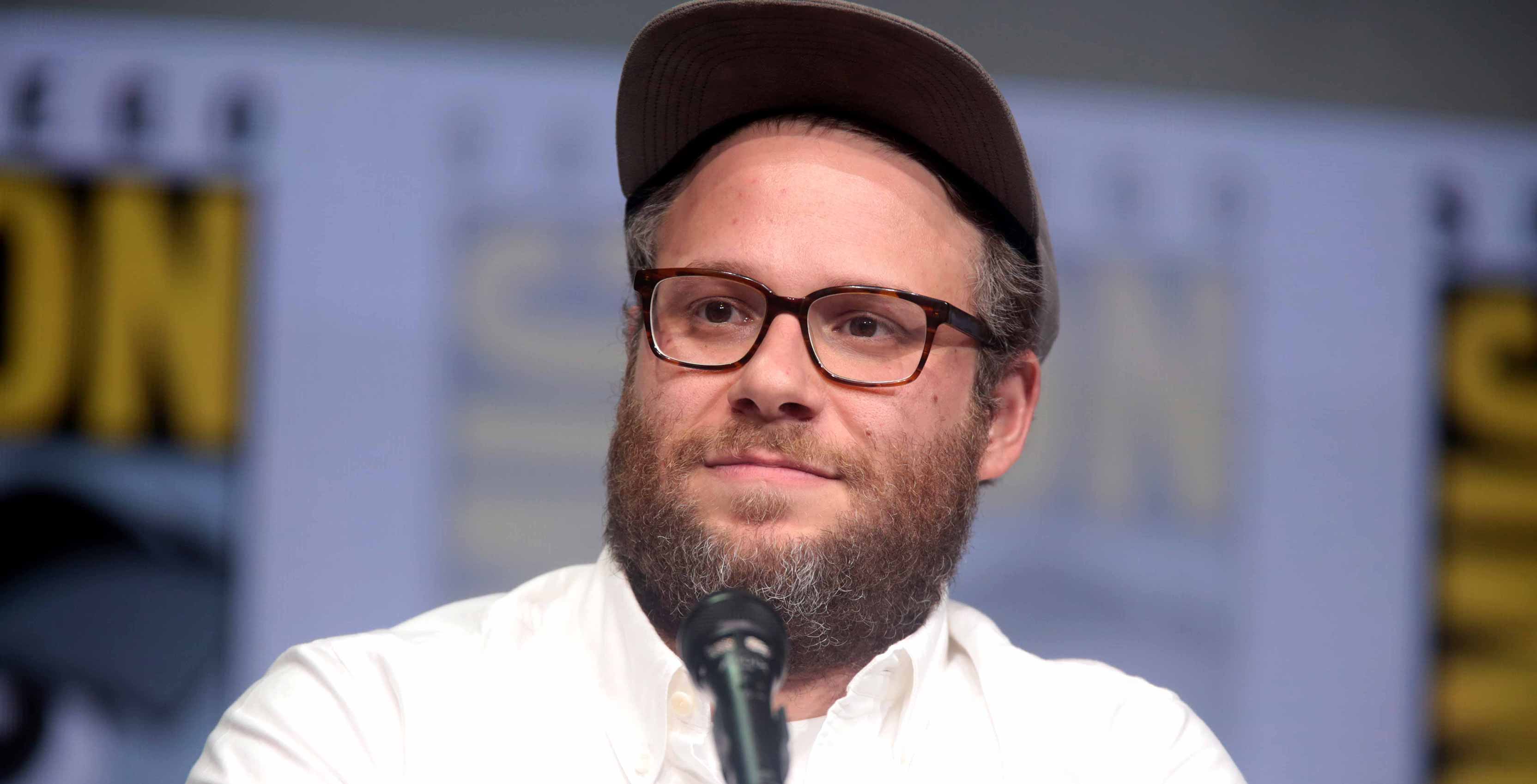 It’s official — comedian Seth Rogen will soon be heard voicing transit announcements on TransLink buses and Skytrains in his hometown of Vancouver.

Rogen and TransLink made the announcement through a one-minute video posted to Twitter.

Vancouverites have called for Rogen to voice transit announcements after Morgan Freeman‘s Visa ad campaign was scrapped in May in the wake of sexual harassment allegations made against the actor.

An enthusiastic back-and-forth Twitter exchange between Vancouver Sun reporter Stephanie Ip, Rogen and TransLink kicked off the campaign shortly after.

Unlike Morgan, Rogen’s voice recordings are not part of a Visa-related sponsorship. Instead, the funnyman will be heard making general transit announcements, including “I know your bag is probably very nice and you care deeply for it, but that doesn’t mean it needs its own seat.”

In the announcement video, Rogen cited his love for his hometown as the reason for partnering with TransLink.

“I’m very proud to be from Vancouver and I grew up taking public transit my whole life and I still use public transit when I’m in the city,” Rogen said. “Any opportunity to enrich the lives of the Canadian people is an opportunity I will take,” he added with his signature laugh.

This has been a particularly big week for Rogen. On Tuesday, he and frequent collaborator and Vancouver childhood friend Evan Goldberg were also inducted into Canada’s Walk of Fame.