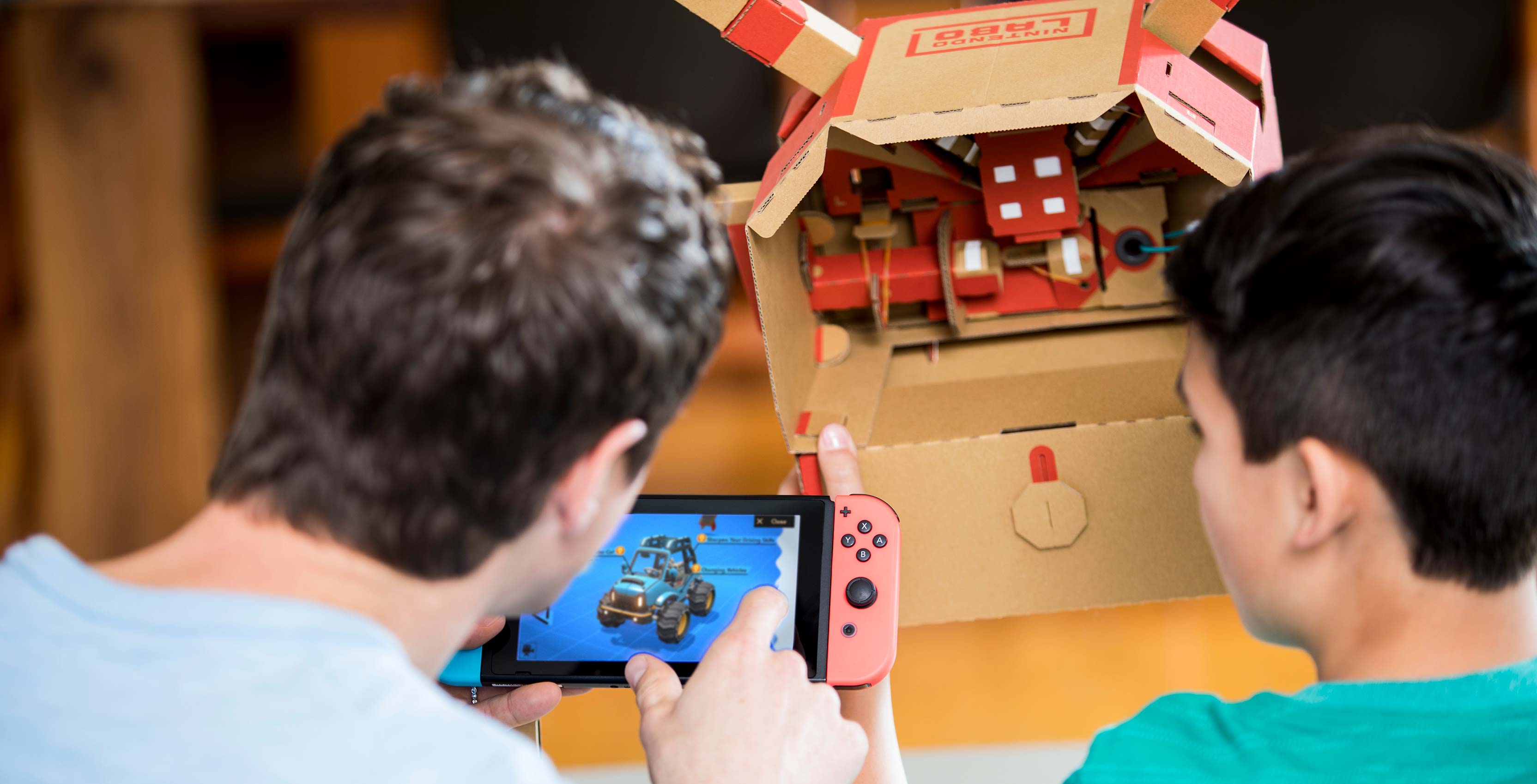 Nintendo has announced a ‘Vehicle Kit’ for its Labo DIY cardboard gaming and construction toy platform for the Nintendo Switch.

The Vehicle Kit contains parts to build a submarine, a plane, car, two keys, a pedal and more. Inserting a key into an assembled vehicle lets users play a variety of games on the Switch tablet, including an open world to explore. To jump between vehicles, users can simply remove a key from one and insert it into another.

This marks the third Nintendo Labo Kit to be released, following the Robot Kit and Variety Kit that launched on April 20th. The former bundle lets users create a wearable robot suit to smash buildings, fly, transform into a tank and more.

The Variety Kit, meanwhile, includes more of an assortment of cardboard pieces, as its name suggests. Some of the constructions available in this Kit include a Toy-Con RC Car, fishing rod, house, piano and motorbike.