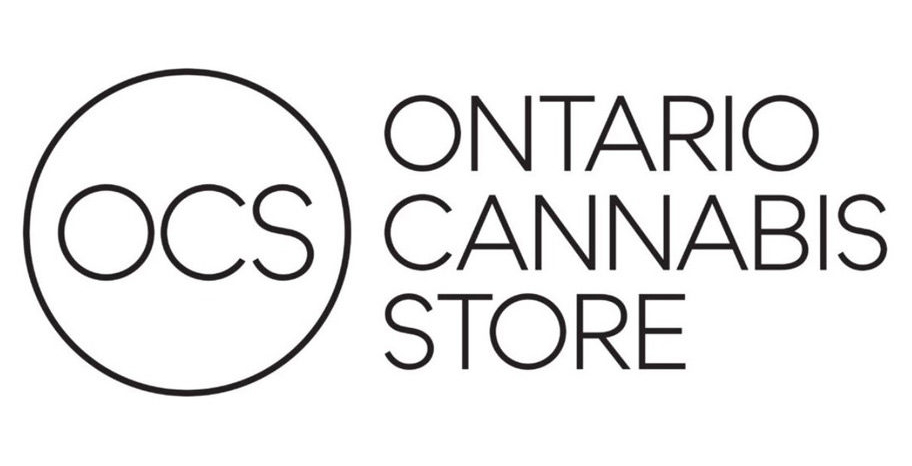 Various publications, including The Globe and Mail and Vice, are reporting that a source in the provincial government says Ontario Finance Minister Vic Fedeli and Attorney General Caroline Mulroney will make an official announcement as early as next week — more specifically July 31st — regarding the shift in policy.

The same source says that the Ontario government plans to still control the distribution of Cannabis to licensed stores and that it will also manage online sales, according to The Globe and Mail.

Kathleen Wynne’s Liberal government had plans to give the Liqour Control Board of Ontario (LCBO) a recreational Cannabis sales monopoly, with 40 stores set to open in 2018 under the Ontario Cannabis Store (OCS) banner, followed by 80 in 2019 and 150 by 2020.

It seems like if there is truth to these rumours, Doug Ford’s new conservative government will mirror Alberta’s plan for the sale of legal recreational marijuana. In Alberta, the province’s government currently has plans to allow privately run retailers to sell Cannabis.

British Columbia is set to implement a similar system, though the province also says it will open government run stores that will compete directly with privately owned, licensed entities.

Ford previous indicated his fondness for the private sector approach when it comes to legal cannabis, stating back in June that he doesn’t believe that the “government should stick their nose in everything.”

Source: The Globe and Mail, Vice

Ontario Cannabis Store shares history of marijuana in celebration of 420