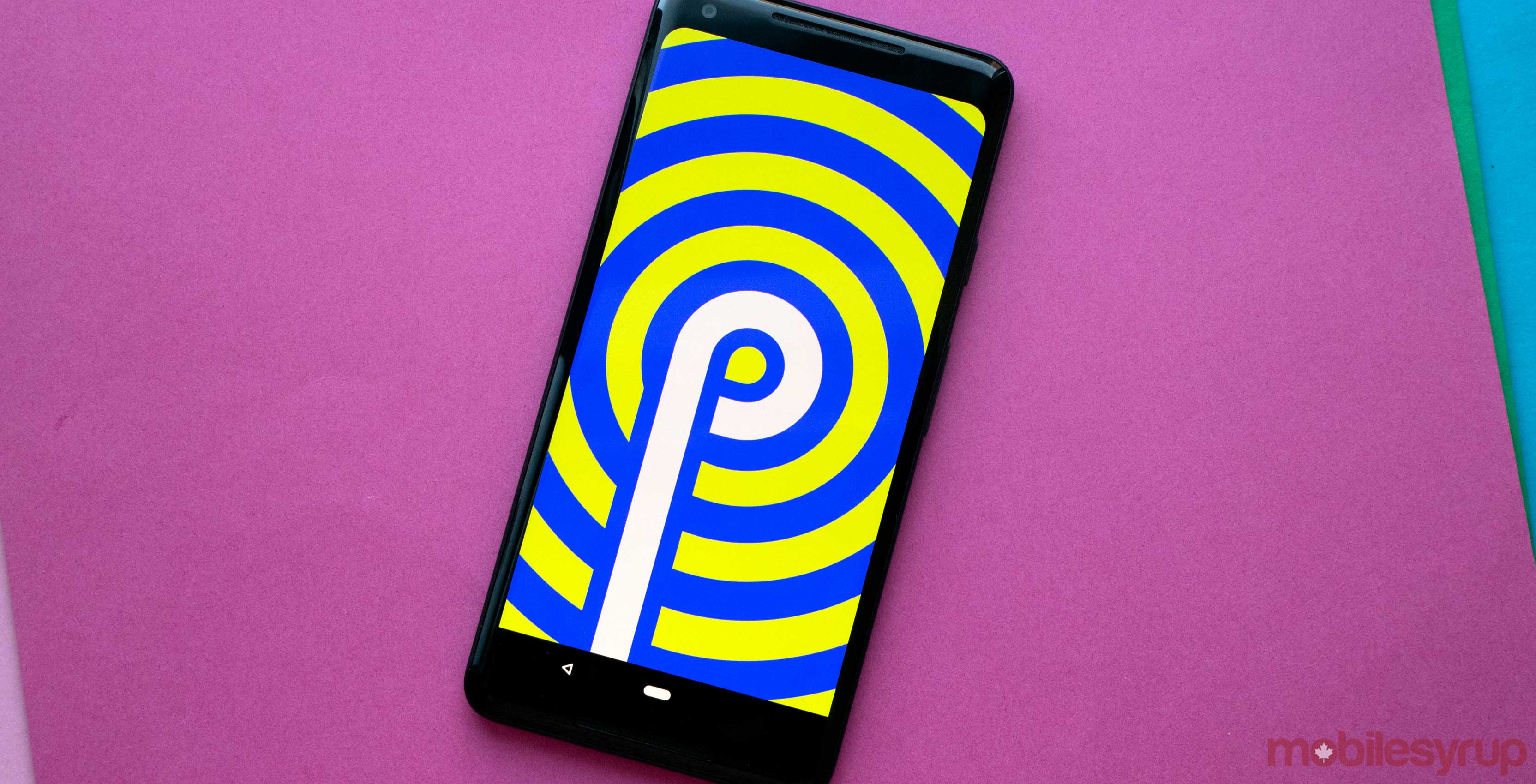 Preview 4 is the last beta release before the official unveiling of Android P.

Not much has changed between Beta 4 and Beta 3. At this stage, as Google would likely save any significant changes for the official release.

Instead, Beta 4 is a stable release-level candidate for developers to use as a testing ground to prep their apps for the official release.

Beta 4 is also a great way for nerds and enthusiasts like us to get an early taste of Android P.

Despite not changing much from Beta 3, the fourth preview is definitely a change from the first preview. It’s also a significant change for someone coming from Android Oreo.

People hopping on Beta 4 can expect a new gesture-based navigation system, a clean new look featuring Google Sans and a new volume rocker, among other things.

If you use any of the Pixel devices, getting the beta is a fairly simple process. You can head over to the website and enroll in the program. Enrolling will push an over-the-air update to your device.

Despite the polish of Beta 4, it’s still a beta. There are risks involved and certainly a few bugs. It’s important to note that once you install the beta on your device, the only way back is to wipe everything. So if you have valuable data you don’t want to risk, it’s best to stay on Oreo for now.

The other devices eligible for the Beta Program should see Beta 4 updates soon as well.