Jeff Bezos plans to send people to space for $200,000 as early as next year 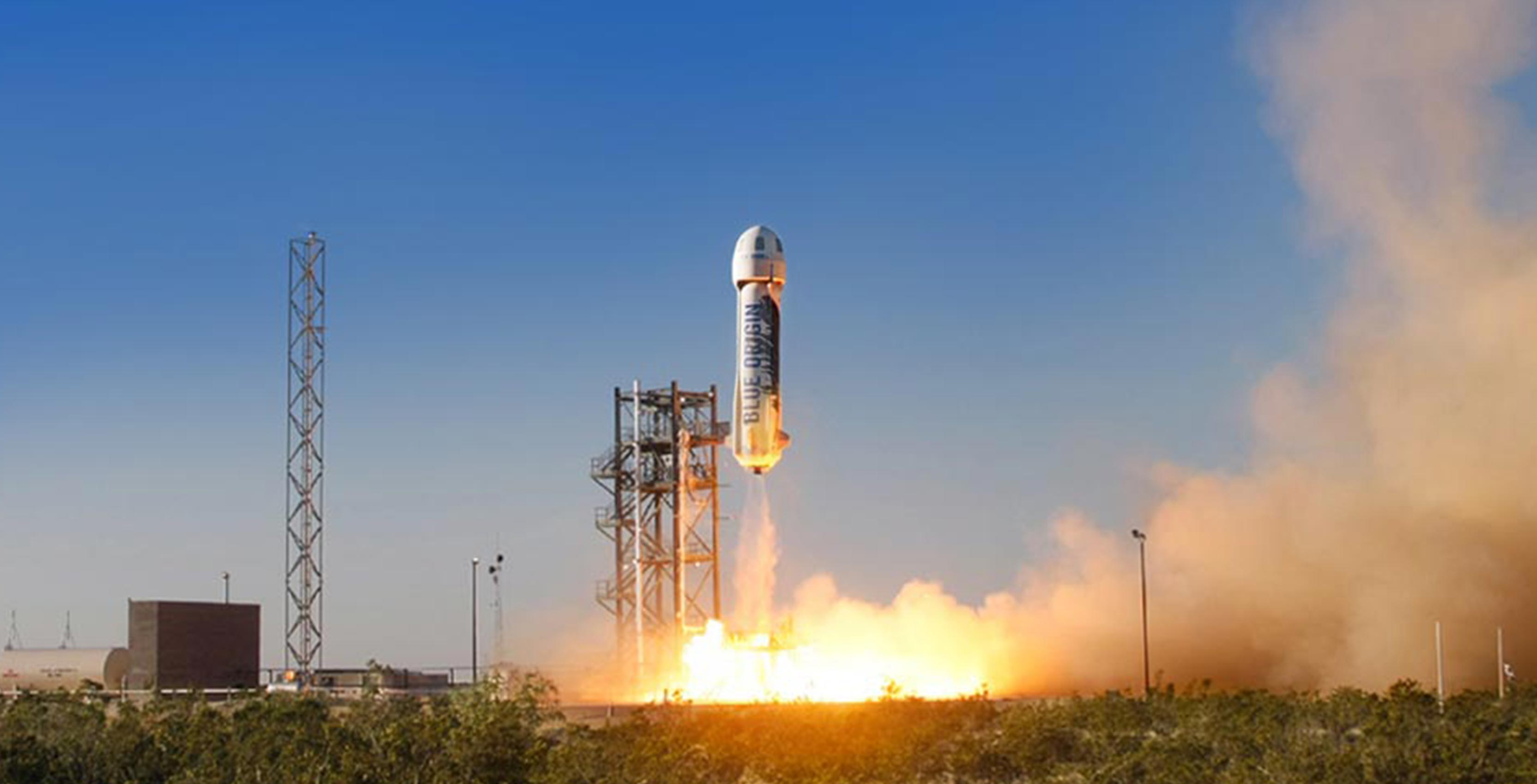 Blue Origin, the billionaire’s space company, reportedly plans to start shuttling people to space in 2019 for a few hundred thousand dollars, according to a Reuters sources that state they’re familiar with the tech giant’s plans.

The company’s working to send earthlings 100km upwards into suborbital space for the speculative price range of $200,000 to $300,000 USD. Blue Origin’s autonomous rocket, the ‘New Shepard,‘ will shuttle its wealthy travellers to space where they’ll experience a few minutes of weightlessness and see the curvature of Earth, before the ship returns to the plant’s surface using parachutes.

The ship’s cabin is equipped with six observation windows that the company says are three times as tall as similar windows on a Boeing 747 jetliner.

The company has run eight test flights in Texas so far but never with any passengers onboard. That said, two launches have included a crash test dummy named “Mannequin Skywalker,” according to Reuters.

Blue Origin is close to its next stage of development and hopes to start testing the rocket’s escape pods in the coming weeks, according to Reuters‘ report.

Each flight is estimated to cost close to $10 million and is capable of carrying six passengers. If this is the case, and the cost for a ticket is as low as $300,000, then the company stands to lose millions of dollars per trip when it launches.