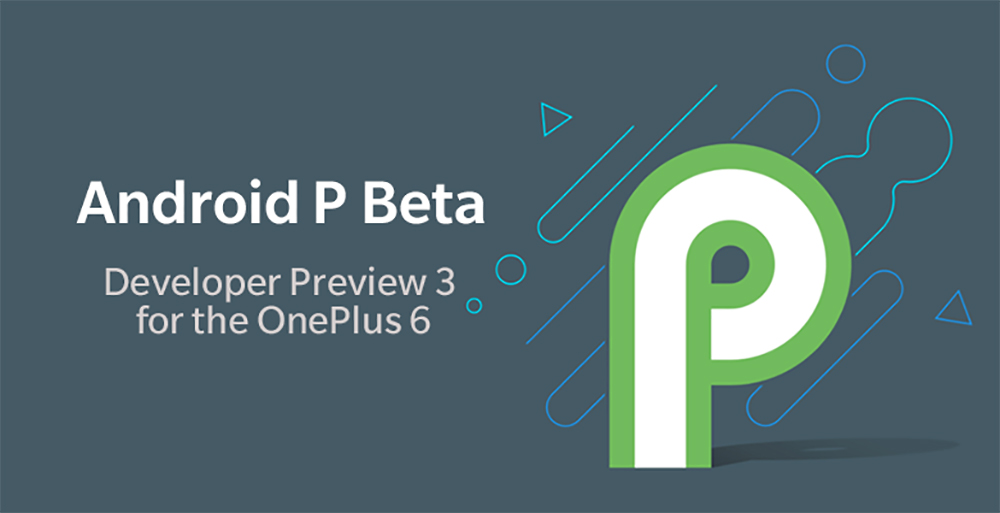 OnePlus’ latest smartphone is getting access to the newest Android P developer preview.

Google announced at I/O in May that there would be betas for a handful of popular devices.

The OnePlus 6 was one of the few phones to make the cut and now users can test out the latest version of Android P.

There are a few options for how to get the preview.  Most of them involve the phone being wiped, so make sure that your data is backed up. There are three upgrade options in total and OnePlus has laid out the steps on how to do it on their forums.

This new software has a few changes over the second developer preview. The new update has the latest Android security patches along with improved system stability. Google has also fixed a known issue with hotspot functionality.

The update promises to improve the devices camera quality and fixes an bug around watermarking photos on mobile.

There are a few known issues with this software, so users should be wary about installing this code on their main device. OnePlus mentions a problem with system stability and power consumption as well as, a Bluetooth connection glitch.

The company warns that there’s a chance of bricking your phone by doing this, so if your willing to undertake the project make sure you have a PC that can be used to reinstall Android 8.0 Oreo in case things go south.

To read more about the developer preview check out OnePlus’ forum post here.