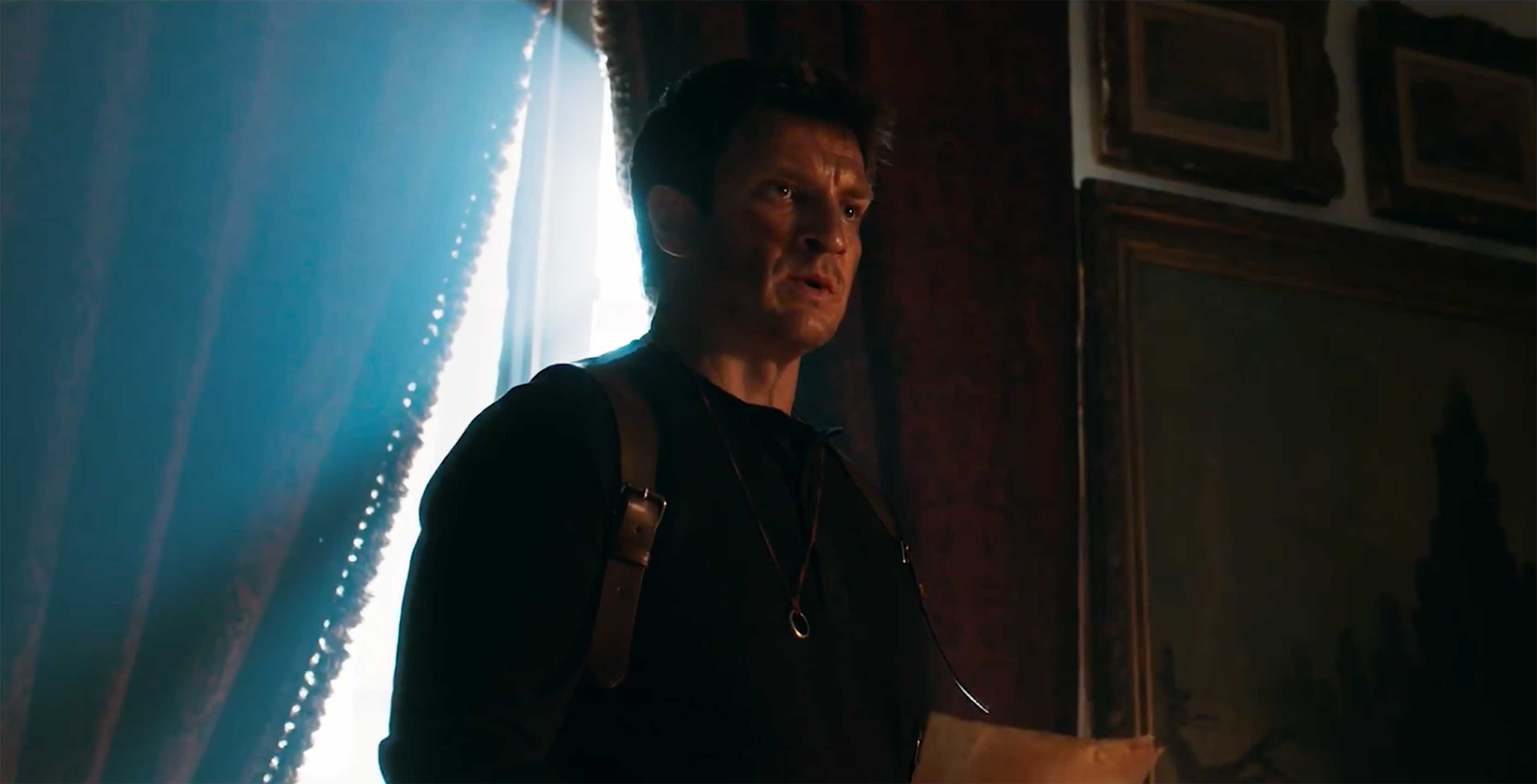 Since as early as 2010, fans of the popular action-adventure PlayStation franchise Uncharted have called for Canadian actor Nathan Fillion to play protagonist Nathan Drake in a movie adaptation.

Now, their wish has finally been granted, thanks to a 14-minute fan-made film uploaded to YouTube. The film, featuring the Edmonton-born Firefly and Castle star, was directed by Toronto filmmaker Allan Ungar (2015’s Gridlocked).

While video game adaptations are typically maligned by fans, the new Uncharted short film has been well-received online so far, with Fillion in particular praised for capturing Drake’s look and unwavering wit. Without spoiling anything, the film also features a number of nods to the previous Uncharted games that longtime fans of the franchise are sure to appreciate.

It’s important to note that the project was made without the involvement of Sony or Uncharted developer Naughty Dog. Therefore, it could be taken down without any prior notice, so check it out soon if you’re interested. However, Uncharted creator Amy Hennig — who is no longer with Naughty Dog — tweeted her support for the project.

Well this is a fun thing to wake up to on Monday morning 🙂 ❤️ https://t.co/ZRdYYziDPn

Naughty Dog vice president Neil Druckmann, who has also worked extensively on the series, similarly responded positively to hearing about the fan project.

Since being introduced in 2007’s Uncharted: Drake’s Fortune, Nathan Drake has gone on to become the de-facto PlayStation mascot, with the Uncharted franchise surpassing 41 million sales and garnering numerous games industry awards.

The most recent entry in the franchise, last year’s Uncharted: The Lost Legacy, didn’t actually feature Drake at all, with supporting characters Chloe and Nadine headlining the action instead. Drake was last seen in 2016’s Uncharted 4: A Thief’s End, which was intended to be the plucky adventurer’s final adventure.

Developer Naughty Dog has since moved onto The Last of Us Part II, a sequel to its acclaimed 2013 post-apocalyptic adventure game that continues the stories of protagonists Joel and Ellie.

Sony, meanwhile, has been developing its own Uncharted film, which has gone through production hell over the past near-decade. At one point, actor Mark Wahlberg was tapped to play Drake, although that iteration of the film eventually fell through.

The most recent update on the film came in May 2017 with confirmation that current Spider-Man star Tom Holland will play a younger version of Drake in a story inspired by flashback scenes from Uncharted 3: Drake’s Deception. Montreal-born director Shawn Levy, director of the three Night at the Museum films, is set to helm the Uncharted film, which currently does not have an official title or release date.