Samsung phones are getting a few new customization options as well 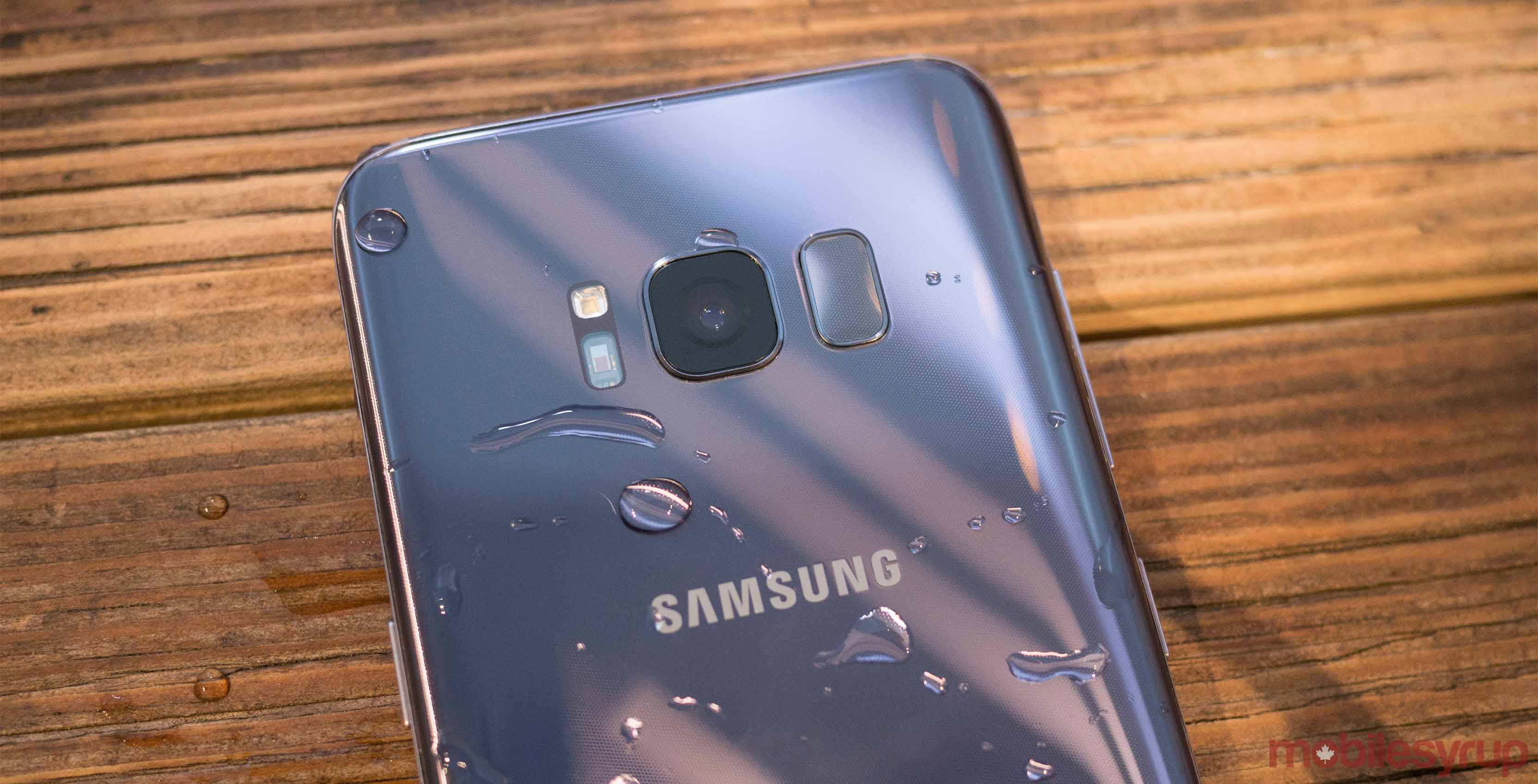 Samsung is rolling out a Samsung Experience update that lets users rotate the home screen into landscape mode on its Galaxy S8, S8+ and Note 8 phones, following the feature’s debut on the S9.

The update is live now, but it seems to be happening server side, so users should see the option for it appear on their phone in a few days, according to SamMobile.

One MobileSyrup reader has confirmed the update is live, so it seems most Canadian Samsung users should soon see the change.

The feature is turned off by default, so once the phone gets the update users can enable it in ‘Settings’ by selecting ‘Home screen settings’ and then turning off ‘Portrait mode only.’

The update brings Samsung Experience to version 9.0.10.76 and adds a few other features, as well. Users can now select new app badge notification icons that either show a single dot or the number of missed notifications. 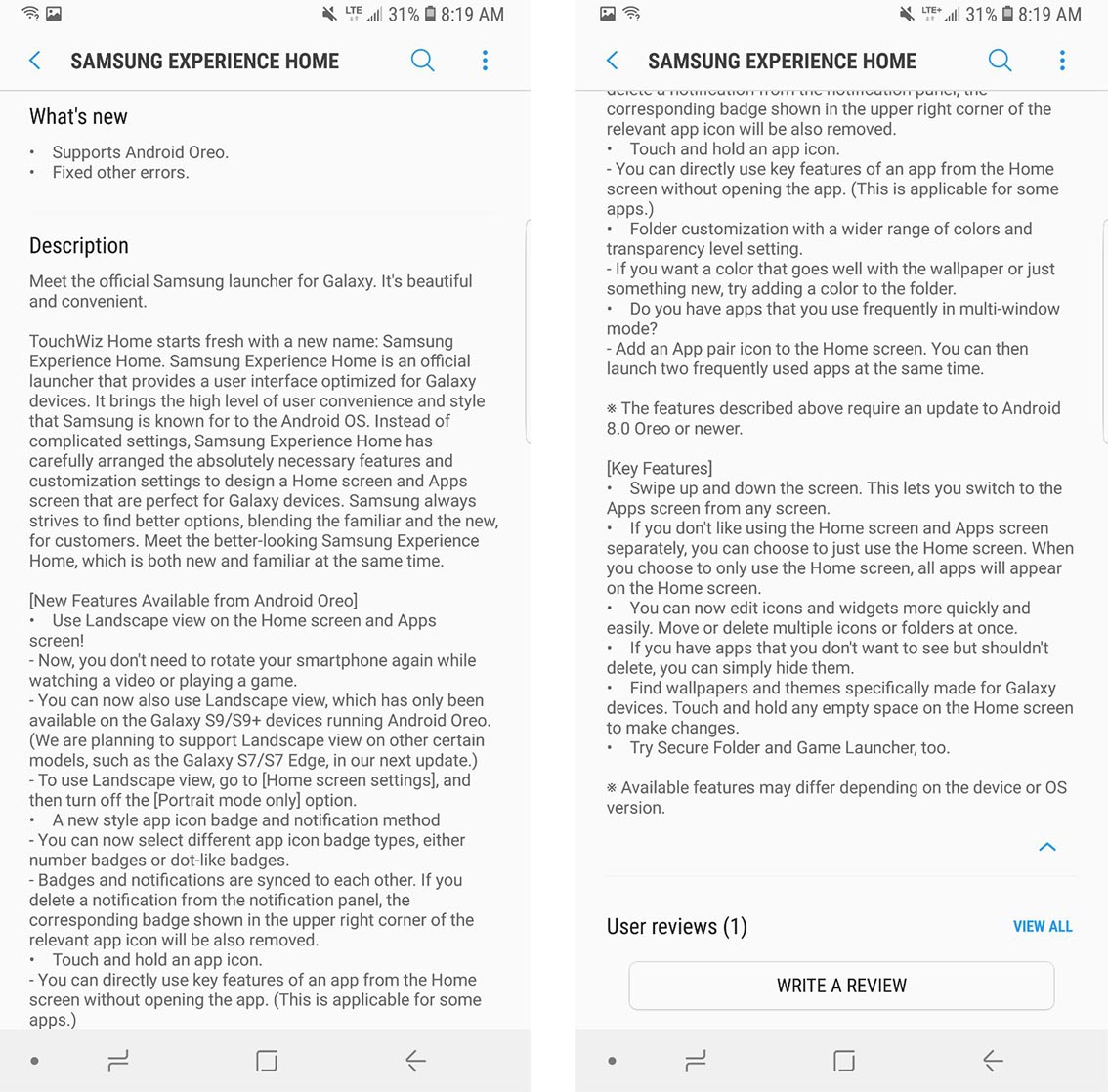 Along with this change, the manufacturer has also added the ability for users to add custom colours to their app folders.

Another cool feature is called App Pairing. This allows users to add a shortcut to the home screen that will open two apps together in split-screen mode.

Thanks to MobileSyrup reader Chris for sending in the images and the update notes.