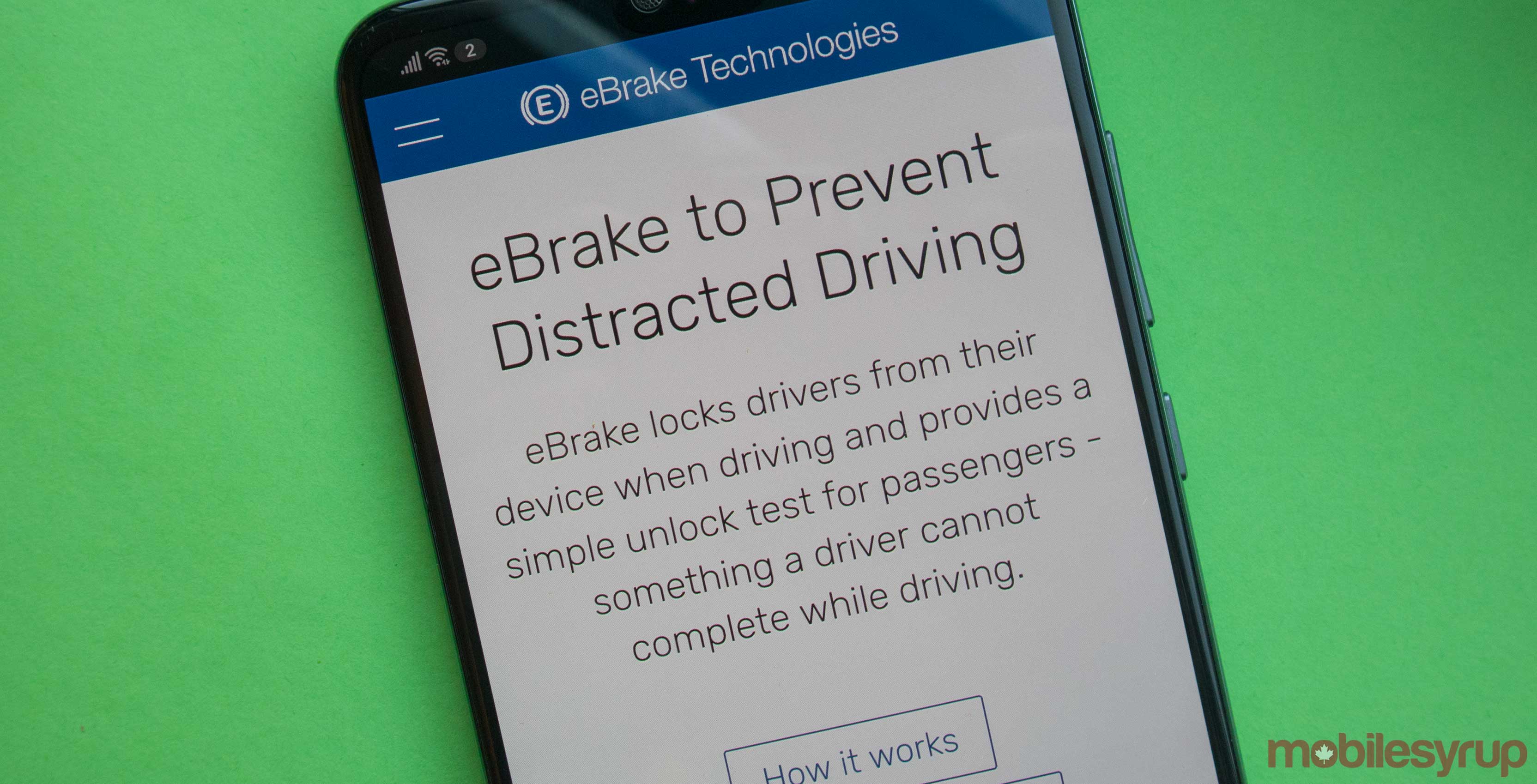 The British Columbia Automobile Association (BCAA) is partnering with eBrake, an app that blocks users from using their phone while driving.

The app starts automatically whenever the phone detects it’s moving at driving speeds and it won’t turn off until the vehicle stops or the user inputs a code.

eBrake also silences all incoming notifications. It does allow voice interaction with Google Assistant or Siri, and users can interact with their phone if it’s mounted to the dashboard in accordance with Canadian distracted driving laws.

The BCAA has decided to use this app for all of its roadside assistance drivers. “BCAA and our drivers put safety first at all times and we are pleased to adopt the eBrake solution and encourage other fleet drivers to do the same,” said grant Stockwell, a senior vice president and chief automotive officer at BCAA, in a statement.

BCAA isn’t the first company to implement this app with its employees. During July of 2017 Telus tested out the app with some of its drivers in an effort to make sure they’re following the rules of the road.

The app still isn’t available to the general public, but its website says that it’s coming soon to Android and iOS.