Is the best looking phone of 2018 this render? 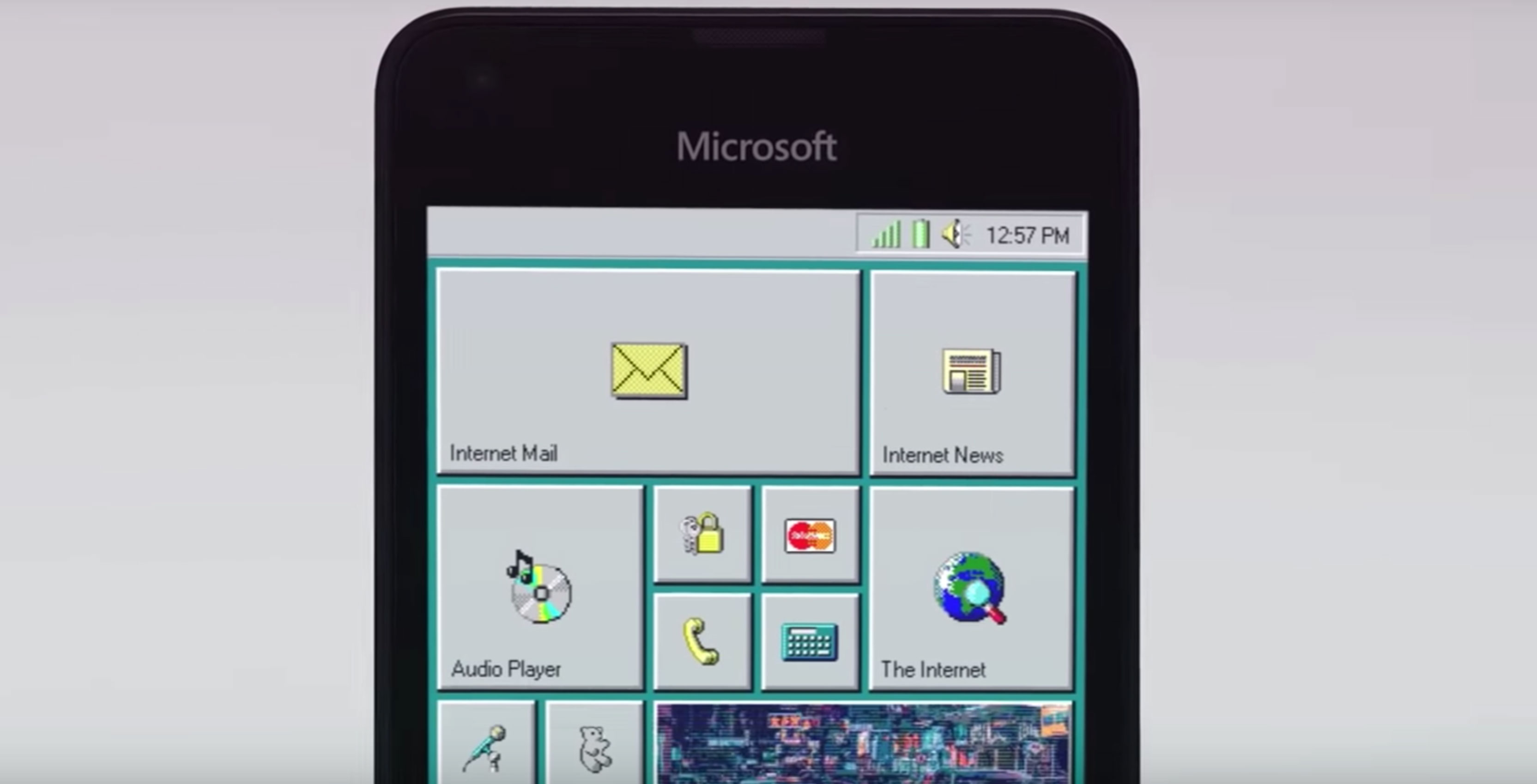 Windows Phones started disappearing from the world in around 2014, but one artist has brought back Microsoft’s beleaguered mobile operating system — way back, in fact.

YouTube channel ‘4096,’ has posted a video of what it’s calling the Windows 95 Phone. The idea behind this project is to take Windows Phone’s Metro design language and re-skin it with Windows 95-esque elements.

The execution is flawless, complete with old school Microsoft Word and Clippy integration that makes me wish the phone was real even more. All the phone’s buttons are the hard-cornered in the familiar Windows 95 style, too.

There is even a retro Twitter mockup that looks like something that I’d actually pay money to use.

Even though I know this Windows 95 Phone isn’t real, there’s a significant part of me that wishes Windows Phone was still around and had this skin as a real option.