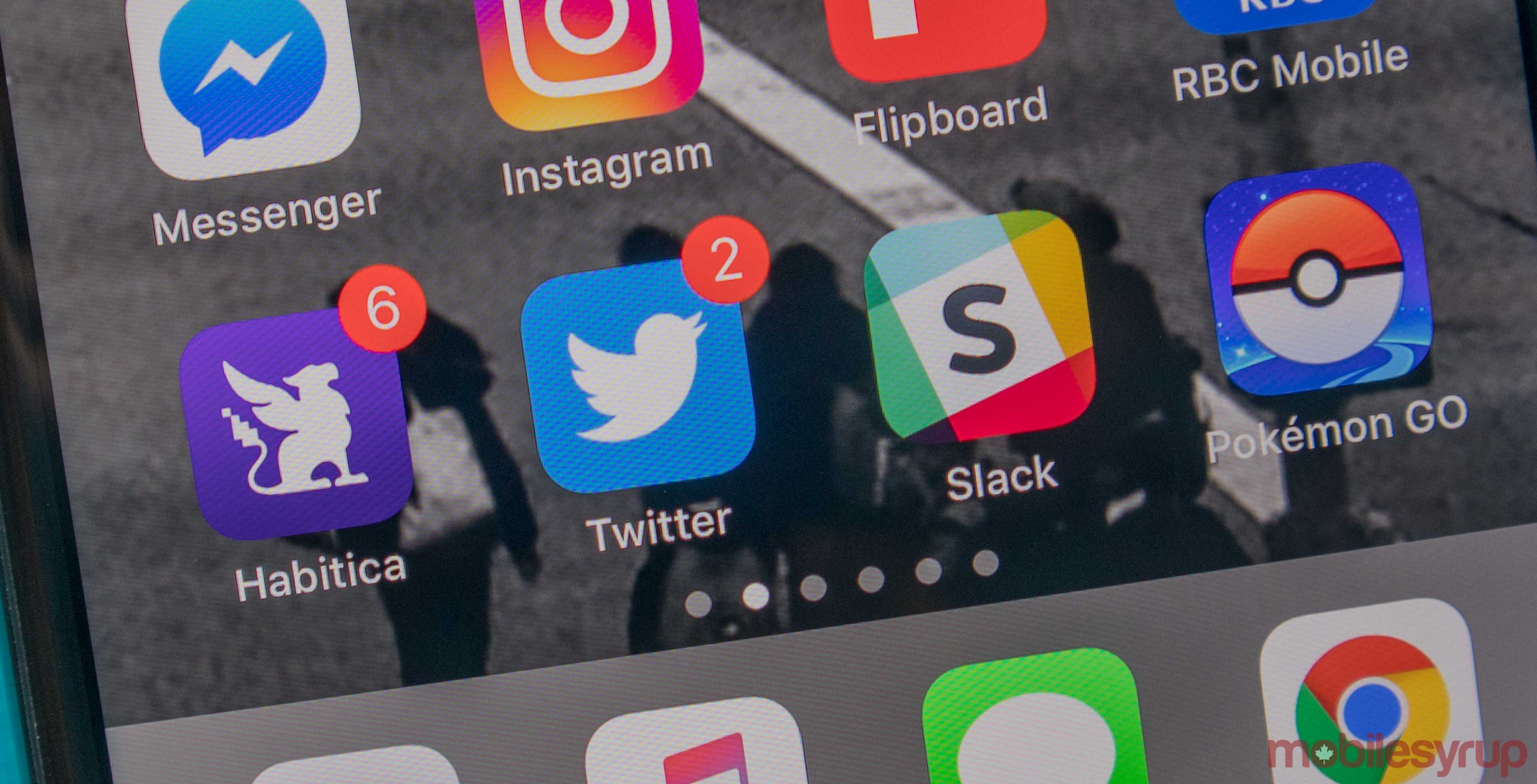 Twitter is looking to renew its fight with fake accounts and malicious behaviour.

This is a goal that the social network claims it has had for a long time and in May it was able to identify and challenge 9.9 million potential spam accounts per week. This number is up from 6.4 million in December 2017 and 3.2 million in September 2017.

The company has been able to improve these numbers by developing its machine learning algorithms to be better at finding these accounts before real users report them.

There has also been a drop in reported spam accounts since this new technology has been implemented. In March of this year, Twitter was receiving 25,000 spam reports a day and now it’s only getting around 17,000 a day.

The company has also found a way to find spam accounts and test them. The social network can now detect how a spam account acts compared to a real account. If Twitter suspects an account of being spam it can freeze it into a read-only state. The account can only view things, but not post until a user verifies it by confirming their phone number or by using another verification method.

Twitter is also making new users verify their accounts when they sign up for the service. Whenever a new user joins the social network they now need to use two-step verification with an extra email address or phone number. This change should start rolling out later this year, according to a Twitter blog post.

The company claims that with these new signup rules they can block more than 50,000 spam-based signups a day.

Twitter is changing how it shows removed and reported tweets