ICO ads are still banned on the platform 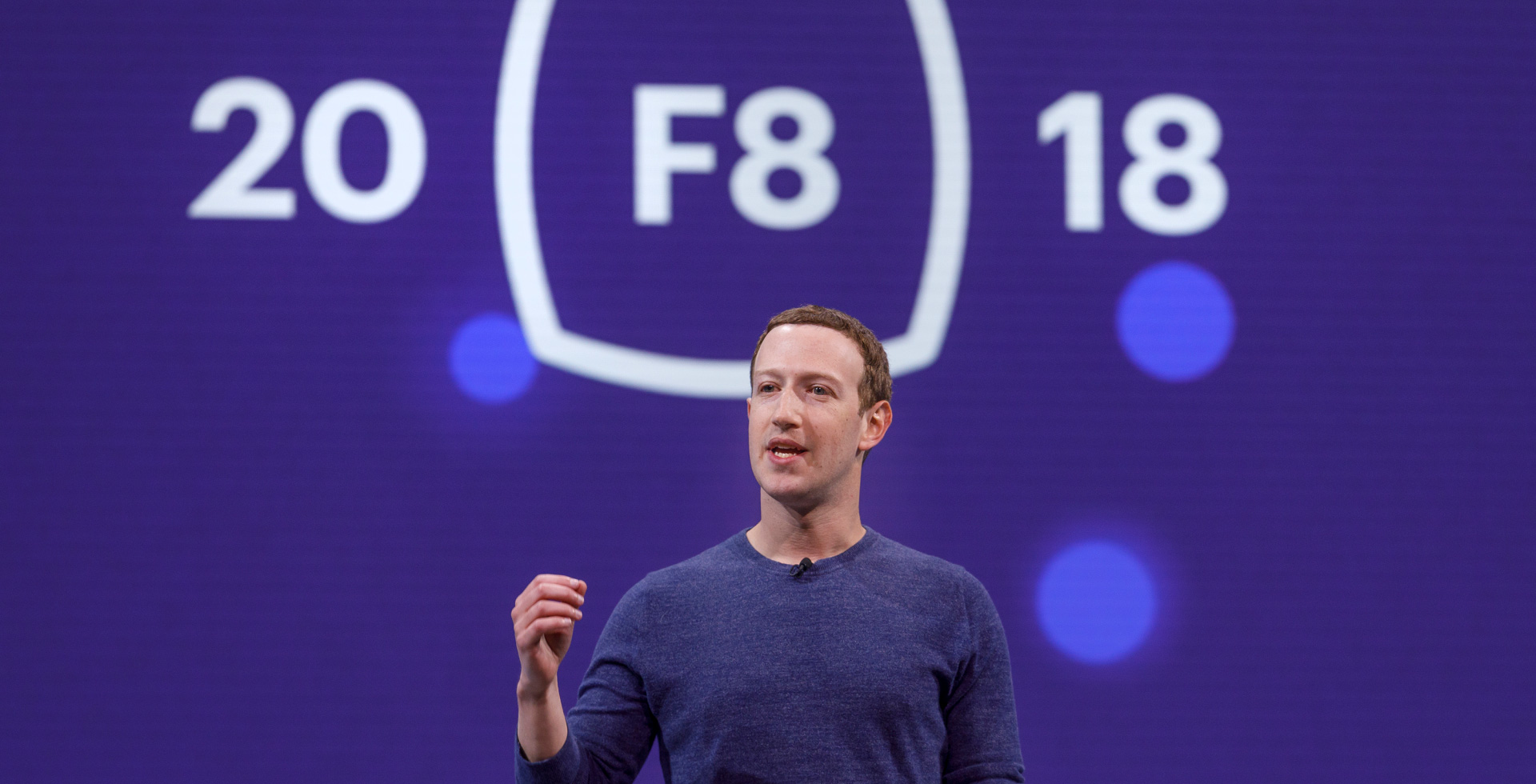 Facebook changed its mind on its cryptocurrency advertisement ban. Now advertisers can apply to advertise on the platform.

The California-based social network enacted a ban on all crypto ads in January in a bid to cut down on scams and misleading information.

At the time, Bitcoin — the cryptocurrency that started it all — was at its height. The price of a single coin was almost $20,000 USD. This caused a mad craze around the currency as consumers rushed to get a piece of the pie.

Some of that rush came in the form of scammy and misleading advertisements on social networks. These ads aimed to lure people in with great “discount” offers on initial coin offerings (ICOs), among other tactics.

Facebook lead the charge by placing an all-out ban on cryptocurrency. The company acknowledged there were legitimate advertisers affected by the ban, but it insisted that a broad approach was the best way to go. Furthermore, the social network said the ban was temporary.

Weeding out the troublemakers

Facebook now asks advertisers to go through an application process in order to promote crypto products. However, the company is still strict regarding some advertisements. Bans on ICOs and ads promoting binary options are still in effect. This way the company can weed out the troublemakers without hurting the legitimate advertisers.

Crypto advertisers may have to show Facebook licenses, prove whether they’re traded on public stock exchanges and other relevant background information.

It’s good to see this change from Facebook. While there were a number of fraudulent advertisers taking advantage of the crypto craze, there are many legitimate advertisers as well. Cryptocurrency is a burgeoning industry with an exciting future ahead.

This marked shift towards cryptocurrency from Facebook is a good sign for the crypto industry. Cryptocurrency has struggled with a reputation of being illegitimate. If Twitter and Google follow suit and implement strict controls on crypto advertisements, it could go a long way to improving the reputation of this new industry.