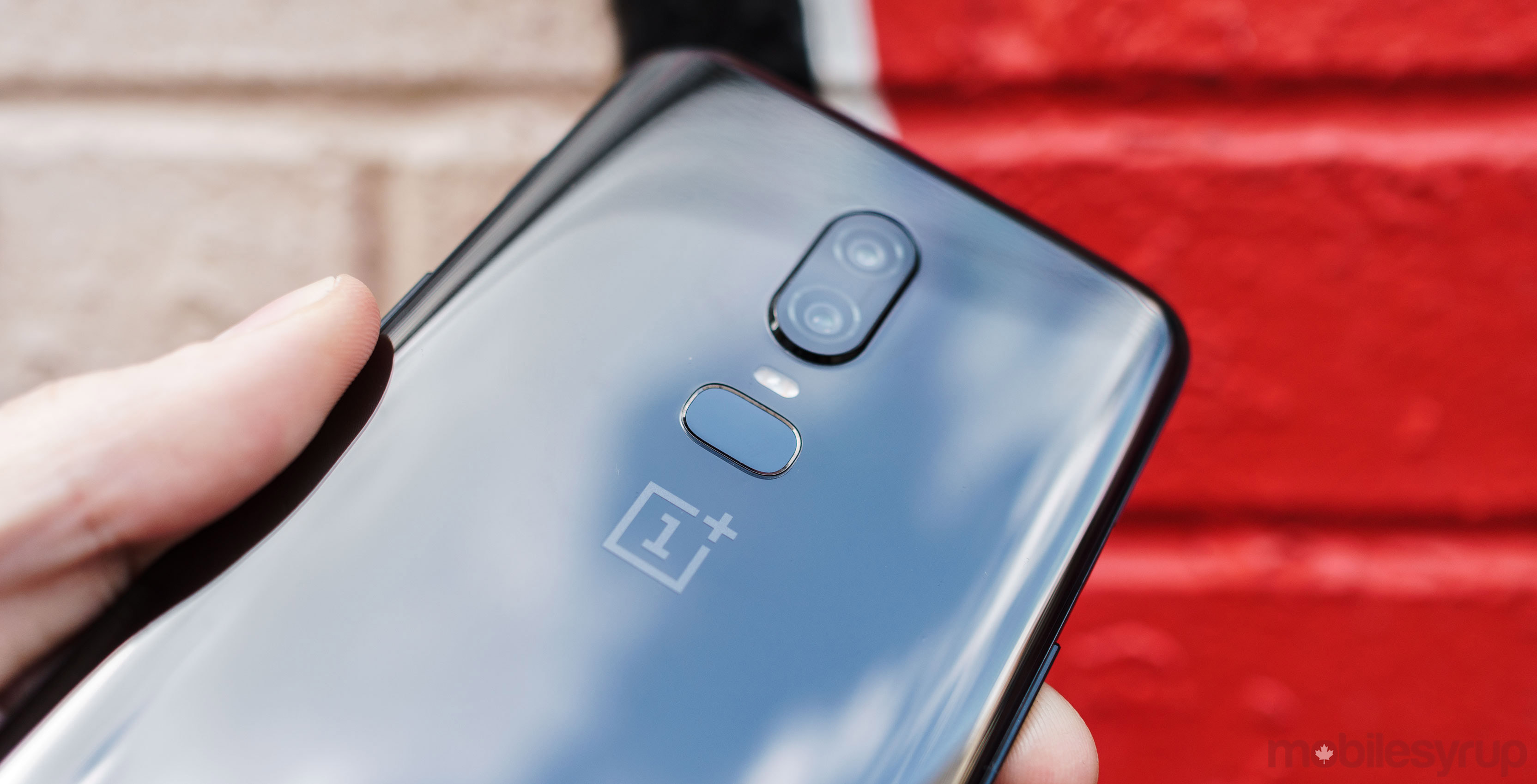 In the manufacturer’s online forums, OnePlus users are noting that their batteries draining much faster than before the update, with the screen pulling the most power.

Among the first to get the update were OnePlus 6 owners, who represent the largest number of complaints, but OnePlus3/3T and OnePlus 5/5T users also received the over-the-air update.

One of the first posters to note the issue stated that whereas he received 11 to 12 hours of screen time, he is now receiving five to six hours. Many others agreed, providing similar examples.

Additionally, some noted an issue wherein the phone shuts down even when the battery is above 50 percent charged, and many others noted they were experiencing camera app freezes.

Version 5.1.8 of OxygenOS was meant to fix several system stability issues and network stability issues, as well as optimize cal quality on the OnePlus 6 — unfortunately, it ultimately brought a number of other problems into play.

It’s unclear when we’ll see a fix for the battery drain and other issues, but MobileSyrup has reached out to check with OnePlus.