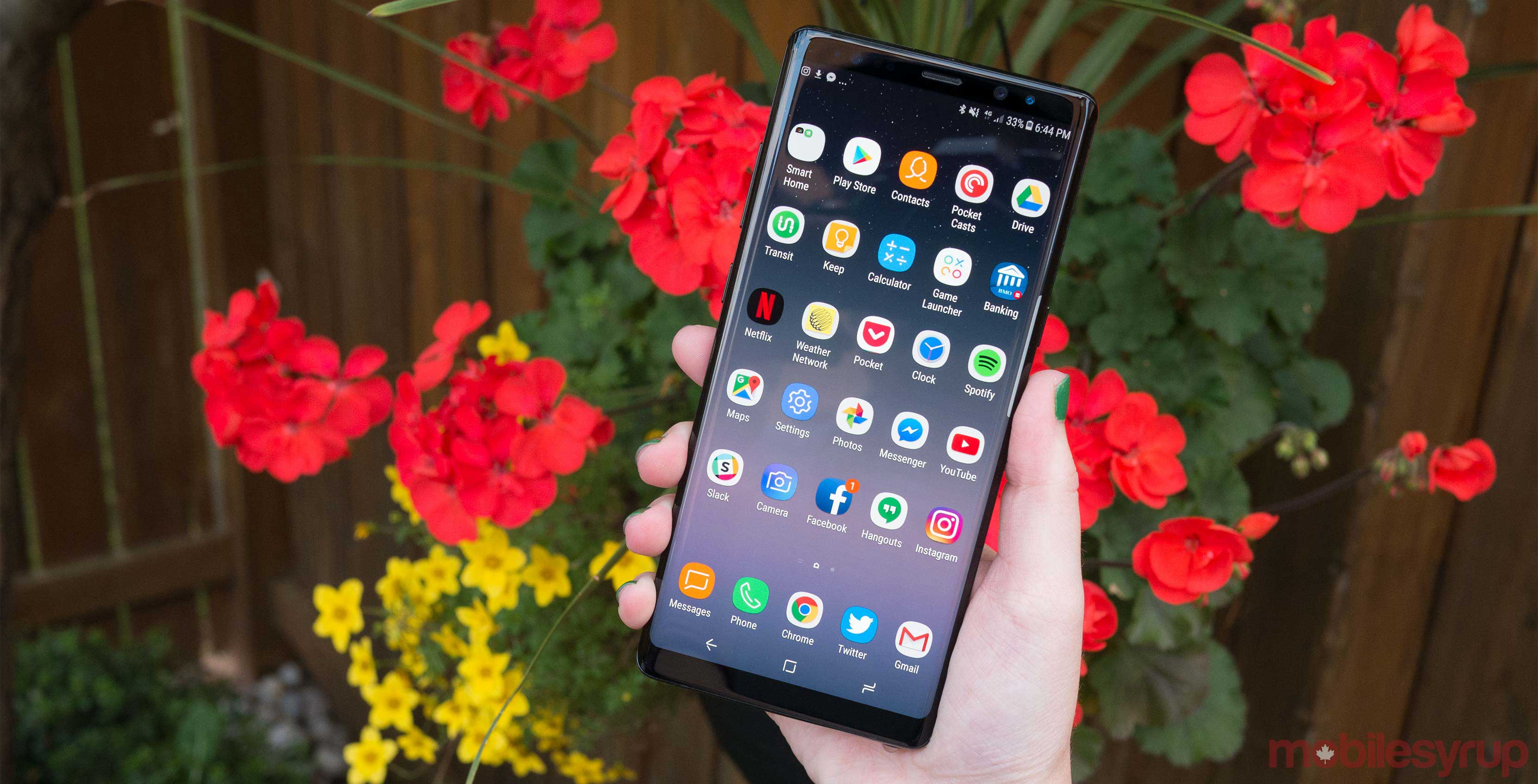 Passing the FCC indicates that the Note 9 is quickly approaching. Last year,the Galaxy Note 8 didn’t pass the FCC until the end of July. Meanwhile, the Samsung S9 passed the FCC in January, exactly a month before the unveiling.

The FCC listing may indicate that the phone is coming out before the end of July, earlier than previous rumours claims.

The listing for the device is A3LSMN960F, which reveals the SM-N960F model number.

Samsung’s Galaxy Note 9 will feature Bluetooth, NFC and MST for Samsung Pay, according to earlier rumours.