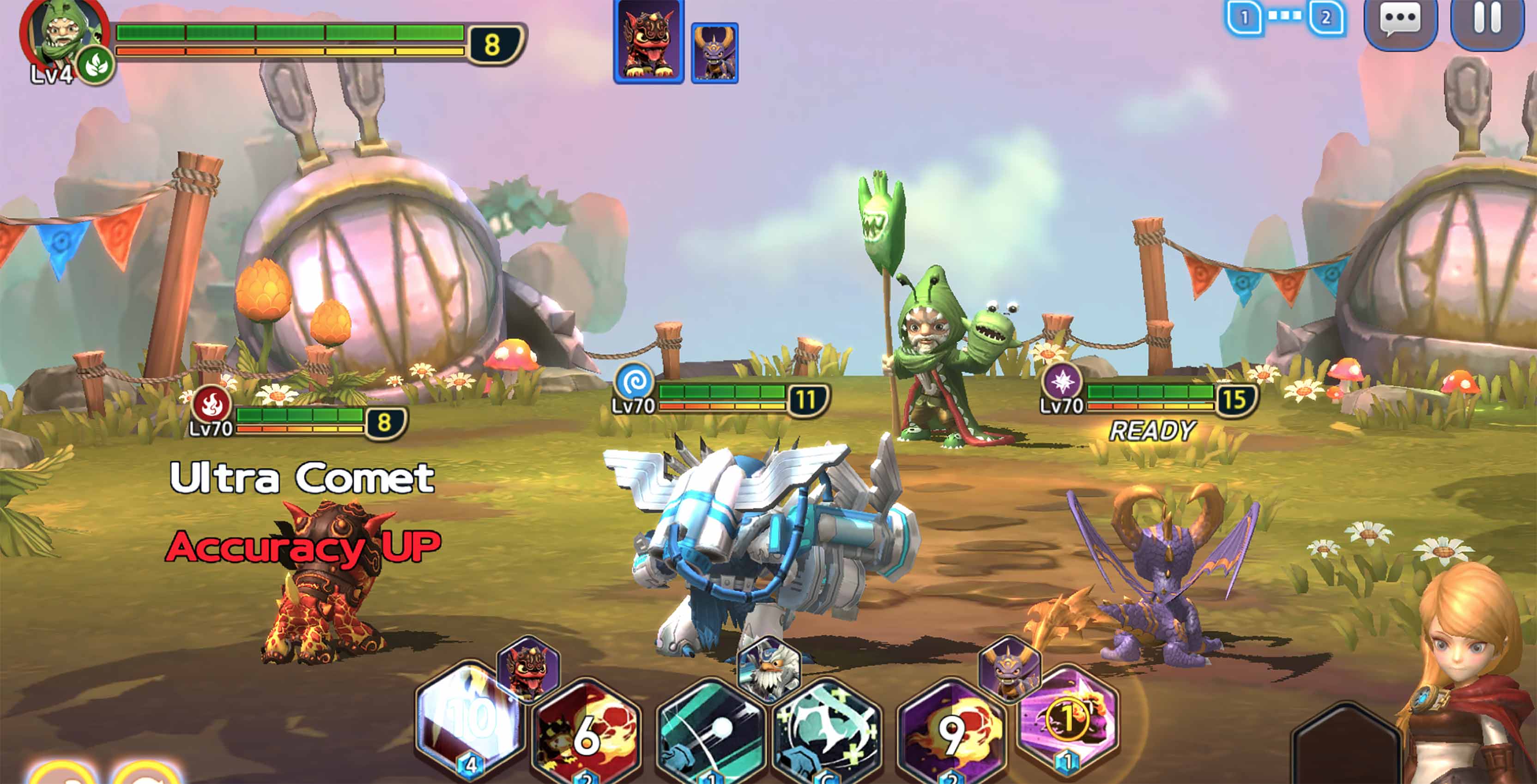 Players will be able to traverse ten different ‘Skyland’ areas featuring multiple stages and boss battles, all while collecting and combining Skylanders to enhance their fighting prowess.

The game will also feature a player-versus-player mode.

A beta is available now until June 25th on Google Play, while a full version of the game will launch on both Android and iOS devices in the third quarter of 2018.