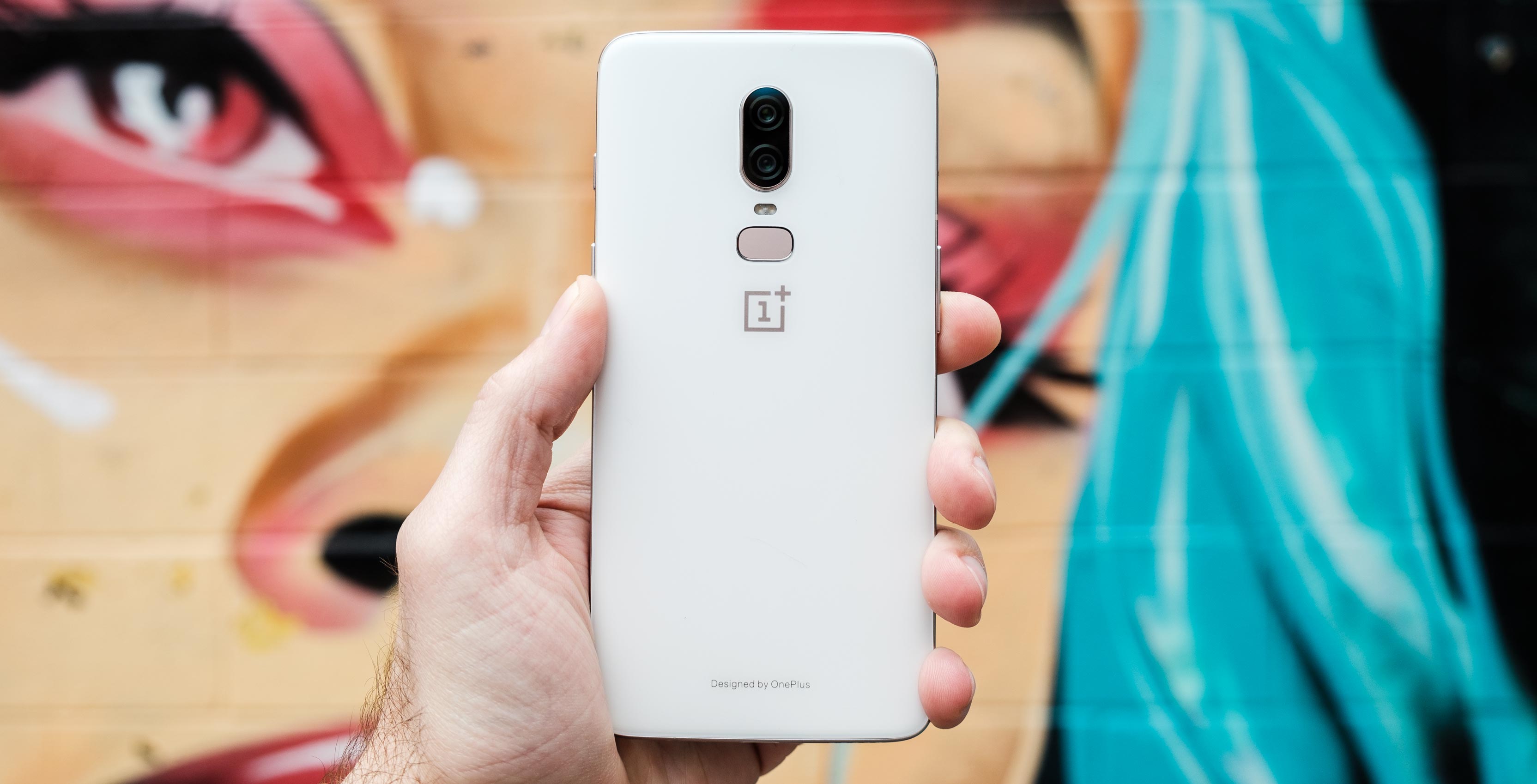 In just 22 days, OnePlus has sold more than 1 million units of its latest flagship smartphone around the world.

By comparison, it took the the company three months after launch to sell 1 million OnePlus 5 and OnePlus 5T smartphones.

One million units sold in 22 days! Thank you for helping us make the #OnePlus6 our fastest selling device yet. https://t.co/DMsDk8u88u pic.twitter.com/EIuiYBjLBU

“As always, our community has surpassed our expectations and we have them to thank for the overwhelming success of the OnePlus 6. We are touched by the trust that 1 million people have placed in us and are grateful for the loyalty they have displayed,” said Pete Lau, co-founder and CEO of OnePlus, in a June 14th press release.

Here’s hoping that doesn’t mean the company will run out of OP6 stock like it did 5T stock earlier this year.

Check out MobileSyrup’s review of the OnePlus 6.