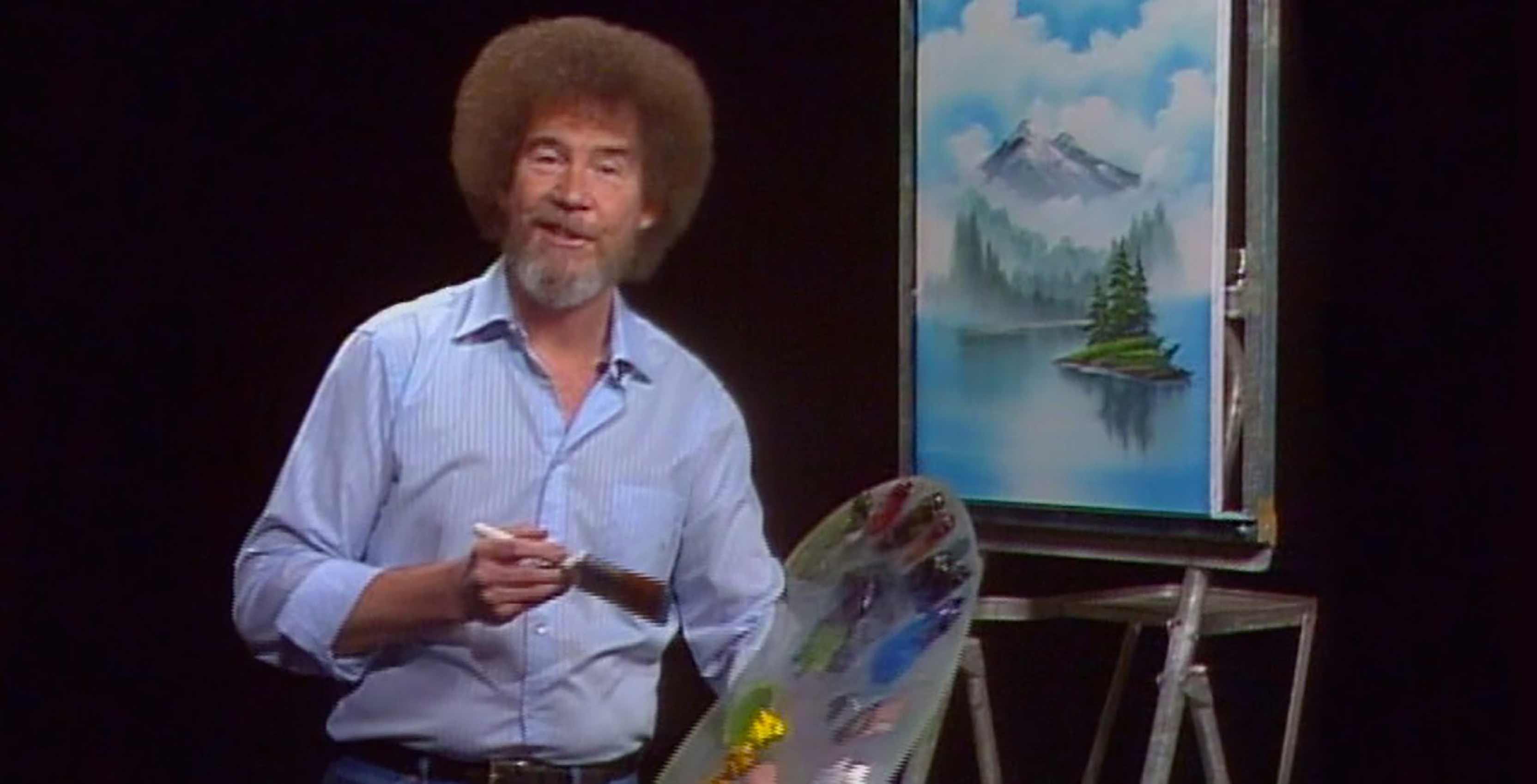 Calm is bringing Bob Ross-narrated stories to its meditation and sleep app.

The app will now feature a recording called Painting with Bob Ross, which takes audio from the late painter’s popular 1980s The Joy of Painting show on PBS.

This marks the first time that Bob Ross’ estate has agreed to license audio from his show.

In addition to Ross’ soothing voice, Calm users will also be able to hear paint strokes, palette dabs and the like.

Calm says it plans to add two more Ross-themed stories to its app this summer.

The Calm app can be downloaded for free on Android and iOS.