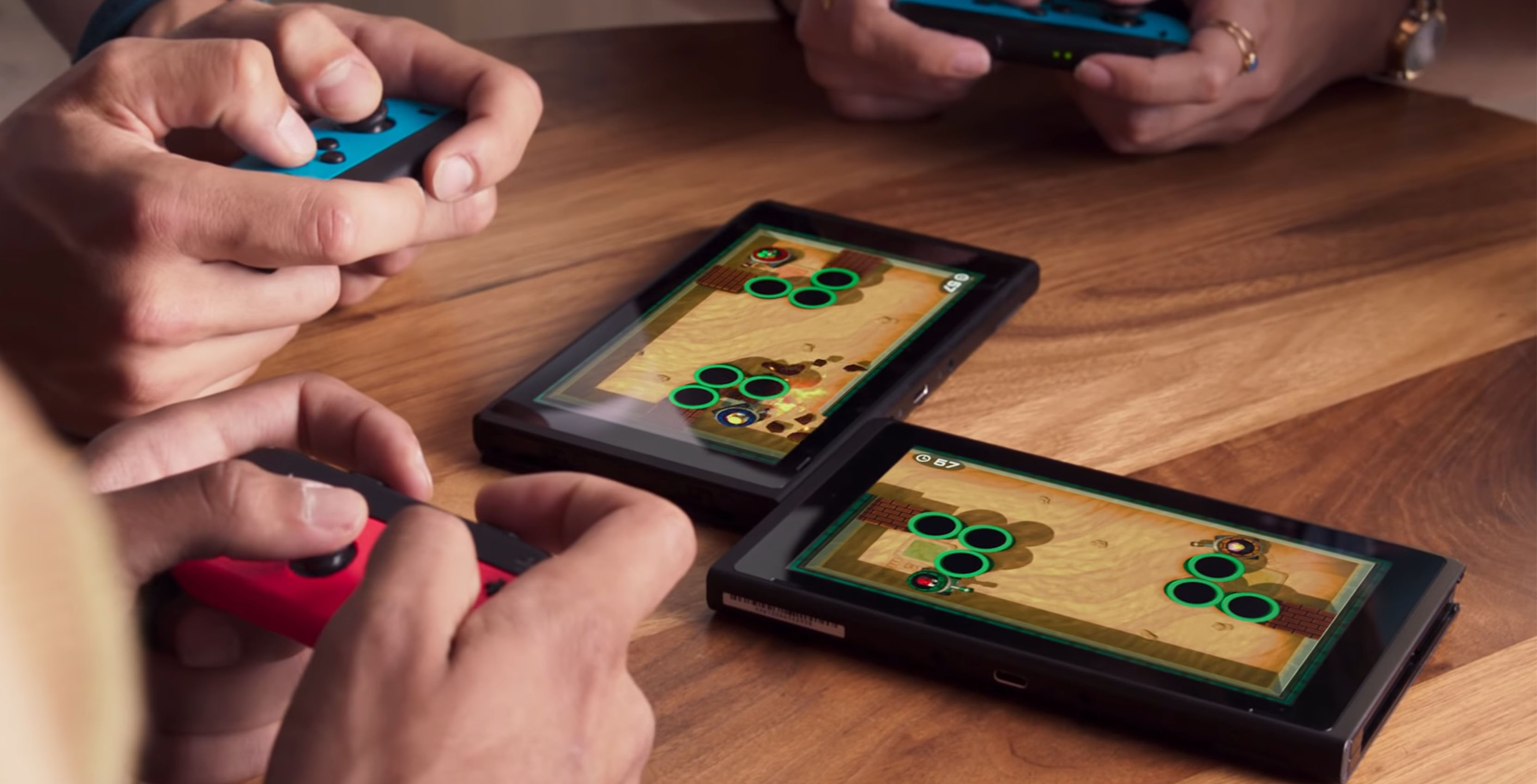 Nintendo is back in the business of ending friendships.

The Japanese gaming giant announced during its E3 livestream that Super Mario Party is coming this fall.

The game will be released October 5th and takes advantage of some of the Switch’s more unique features.

For example, the video showed off two Switch screens on a table. The consoles were able to connect the two screens by laying them next to each other and swiping across the dual displays.

Additionally, Nintendo has upgraded the title’s mini-games. They feature competitive card games, baseball, tricycle races and more, according to the trailer the company showed off during its keynote.

Personally I’m quite excited for the new Mario Party. Despite Nintendo running the series into the ground during the Gamecube era with four games, year after year, the series has always been fun — especially when you’re trouncing your friends in mini-games.