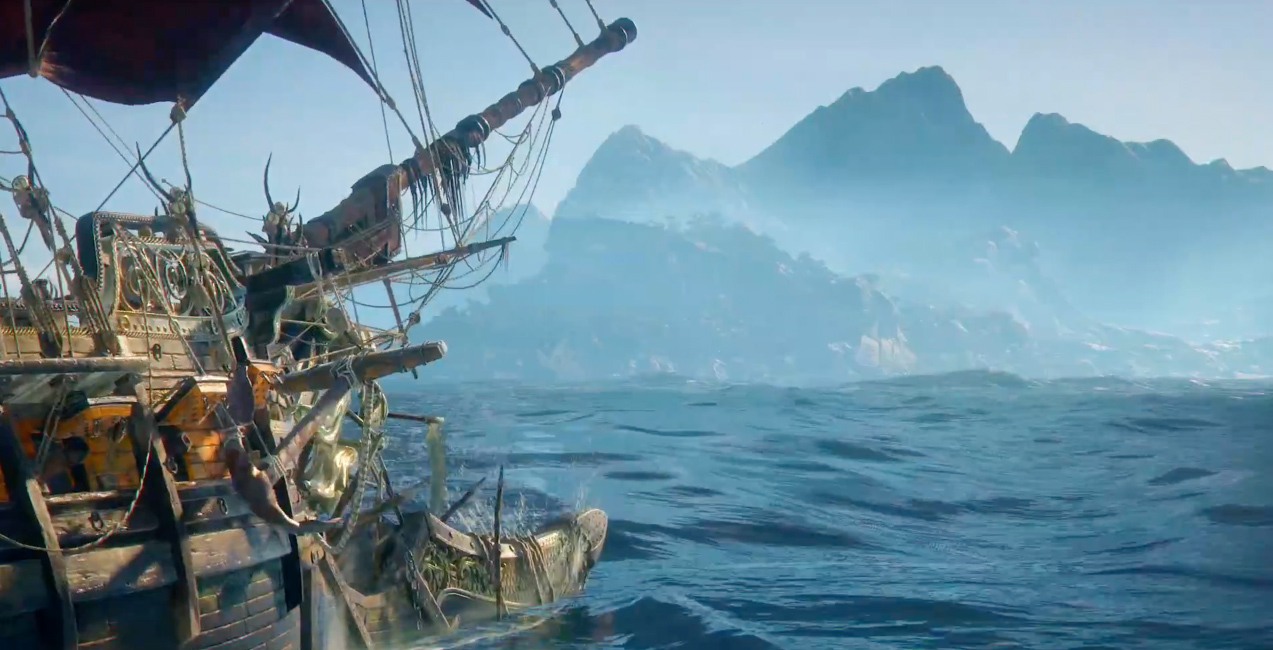 During Ubisoft’s 2018 E3 keynote presentation, the company showed off a variety of new video games, including extended trailers for marquee upcoming titles like Beyond Good and Evil 2, the French developer’s upcoming, long-awaited space opera, and finally, the official reveal of Ubisoft Quebec-developed Assassin’s Creed Odyssey.

In terms of Beyond Good and Evil 2, Ubisoft also announced what it called an “open invitation” for fans to contribute to the project on an artistic level through a partnership with Joseph Gordon-Levitt’s startup Hit Record, a collaborative video startup the actor has been working on for a number of years now.

Next, the developer spent time showing off Trials Rising, the latest entry in Ubisoft’s ultra-difficult 2D side-scrolling motocross game. Ubisoft says that it worked closely with some of the game’s top-tier players to craft Trials Rising.

The game is set for a February 19th, 2019 release on the Xbox One, PlayStation 4 and Nintendo Switch, with a closed beta releasing later this summer.

Ubisoft showed off gameplay footage of The Division 2, the sequel to the first title in the franchise.

Rather than the outbreak of the society destroying virus, The Division 2 focuses on society attempting to rebuild following the aftermath of the events that played out in 2016’s The Division. Among a flurry of new features, eight-player ‘Raids’ are set to make their way to the persistent online multiplayer title.

Skull & Bones, Ubisoft’s upcoming shared world pirate title, also got a lengthy cinematic and gameplay trailer, though the game isn’t set to release until at some point in 2019.

The french developer spent time discussing Starlink: The Battle For Atlas, the Ubisoft Toronto-developed upcoming toys-to-life space battle game. In a surprise move, Ubisoft has forged a partnership with Nintendo to bring Star Fox ships and characters to Starlink.

The game is set to release on October 16th, 2018 across Xbox One, PlayStation 4 and the Switch, with Star Fox specific features being exclusive to Nintendo’s console.

Finally, it wouldn’t be a Ubisoft press conference without an awkward Just Dance 2019 reveal, complete with an elaborate choreographed dance ensemble. The developer revealed a new major DLC update headed to For Honor called Marching Fire.

Below is a full list of games the French developer showed off during its E3 2018 keynote: