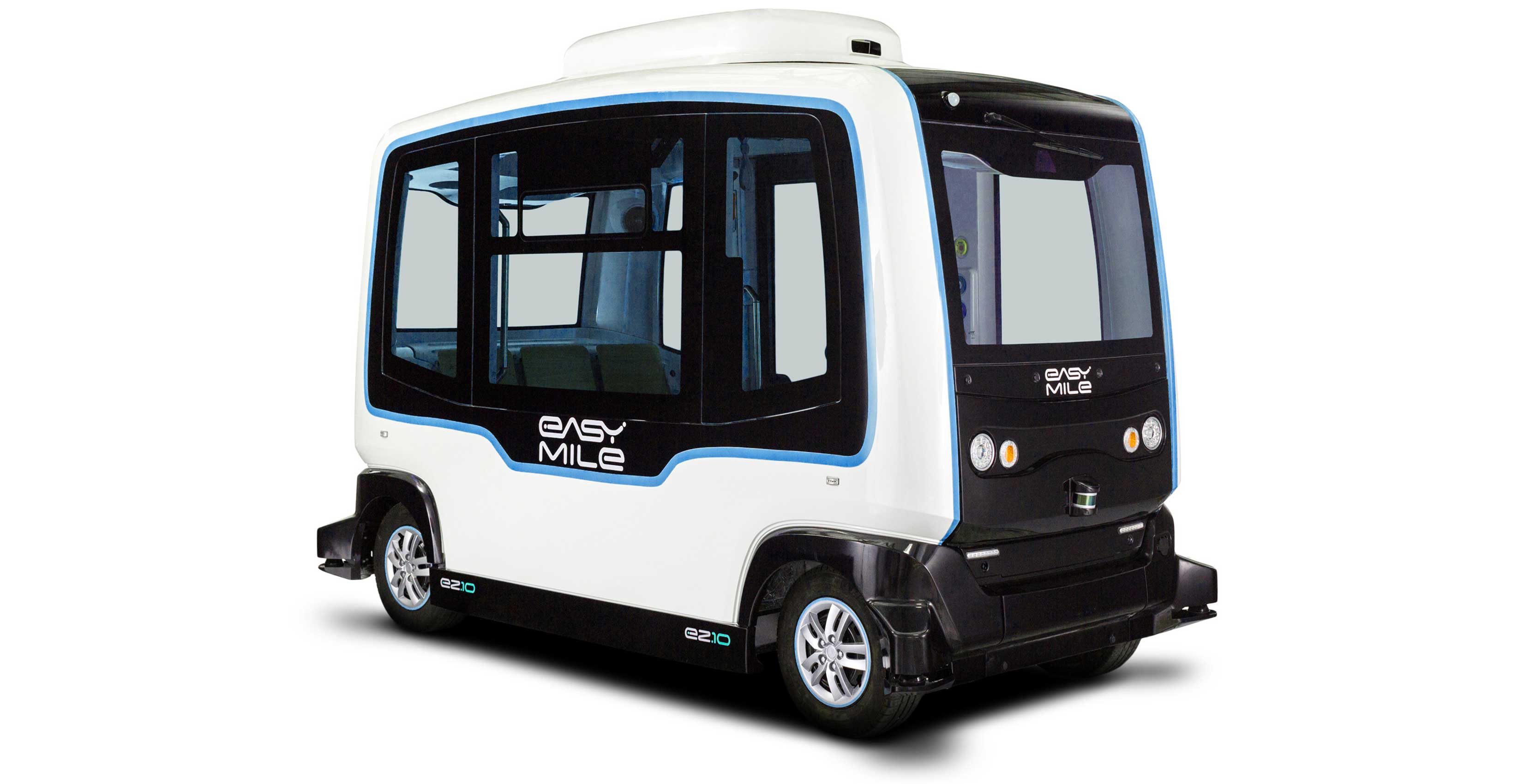 In Calgary, the free shuttle will run between the Calgary Zoo and the Telus Spark Science Centre, according to a June 8th Transport Canada funding announcement.

In Edmonton, the route has yet to be finalized, but will be announced this summer and enter into operation in October, according to a City of Edmonton spokesperson cited by the CBC.

The projects are expected to operate for up to one month, with the possibility for extension if reception is positive.

The shuttle that will be in use in both projects is the fully-electric EasyMile EZ10, or ‘ELA’ as it’s also known. The 4G-connected vehicle travels at speeds of roughly 12 km/h on roadways where there are no other vehicles, bikes or pedestrians.

Currently, the ELA is in permanent use in Singapore and Arlington, Texas, and in testing in several other markets.

The trials are the result of a partnership between industry, post-secondary institutions and municipal, provincial and federal governments.

Slow-speed, A-to-B autonomous shuttle buses and driver assist features like those provided by Tesla currently represent the highest levels of commercial self-driving possible, but automakers are looking forward to a future with fully-autonomous cars that can self-drive anywhere at any time.

As the Canadian government walks the line between investment and cautious policy planning, transport minister Marc Garneau announced funding for the Calgary shuttle, a study on how automated vehicles might impact pedestrians with sight loss and a connected vehicle test-bed in Calgary on Thursday.