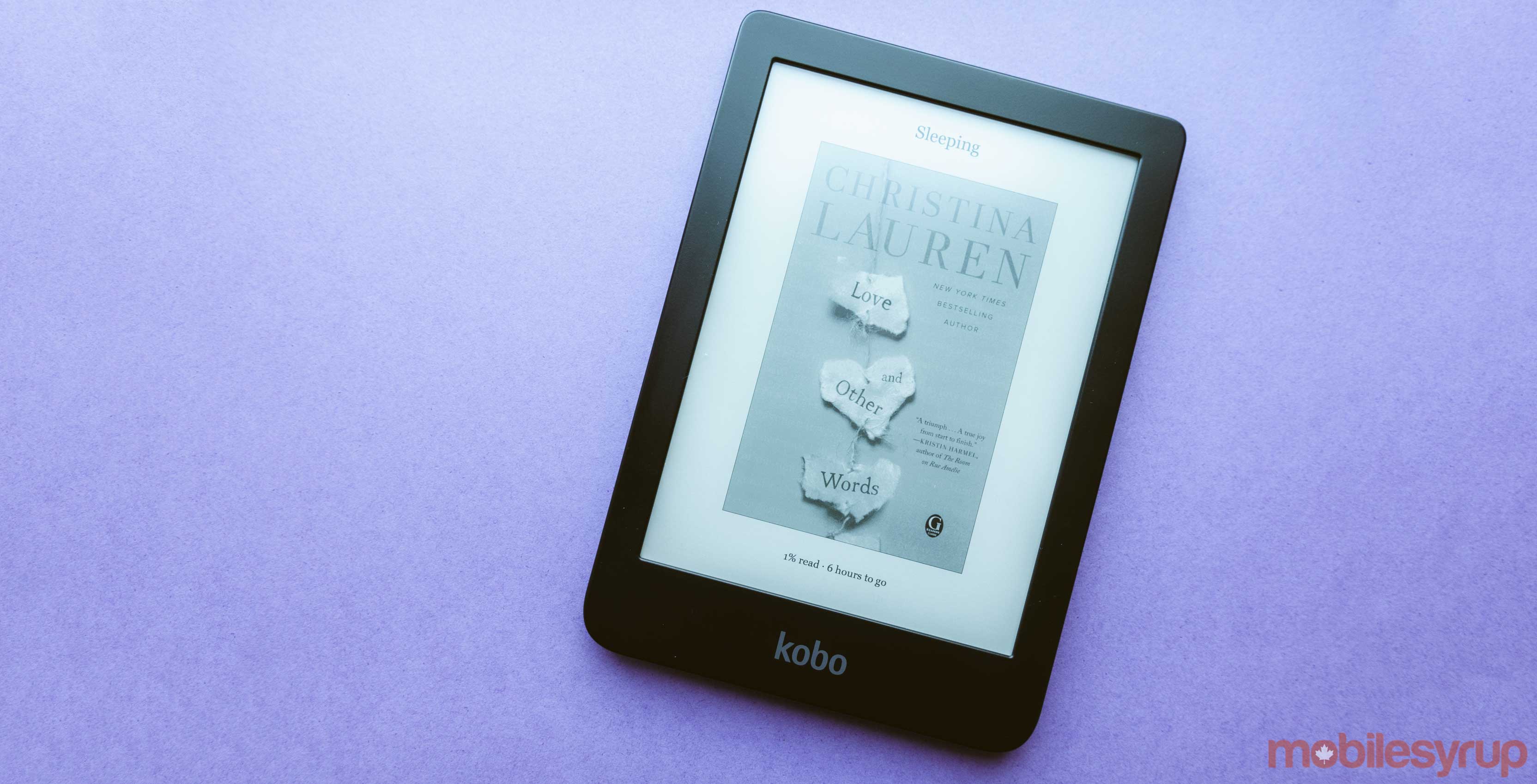 Toronto’s Kobo is adding a new low-cost device to its lineup of e-readers.

Announced today, the Kobo Clara HD features a 6-inch eInk Carta screen with 300 pixel per inch (PPI) screen density; 8GB of internal storage — that’s enough space to store approximately 6,000 e-books at one time, according to Kobo; and a 1,500mAh battery that the company says can power the Clara HD for several weeks on a single charge. On the connectivity front, the Clara HD ships with a 2.4GHz 802.11 b/g/n Wi-Fi chip and microUSB port for charging.

Like the company’s other recent e-readers, the Clara HD features Kobo’s ComfortLight Pro tech, which reduces the amount of blue light the display emits at nighttime. Kobo also added an anti-glare coating to the screen to improve screen legibility in direct sunlight.

One feature that’s missing from the Clara HD is waterproofing. It’s not IP8X water and dust like the some of the recent Aura e-readers.

In Canada, Clara HD will retail for $139.99, making it $10 more than the company’s current lowest priced e-reader, the $129.99 Aura. Compared to the Aura, however, the Clara HD features a denser screen and twice as much internal storage. It’s also lighter.

Pre-orders for the Clara HD open today, with in-store availability starting on June 5th at Indigo and other select retailers. To incentivize Canadians to give the Clara HD a chance, Kobo is bringing back its 7-Day Challenge. Until July 6th, Kobo will cover the cost of express shipping and returns in cases where customers aren’t happy with their purchase.