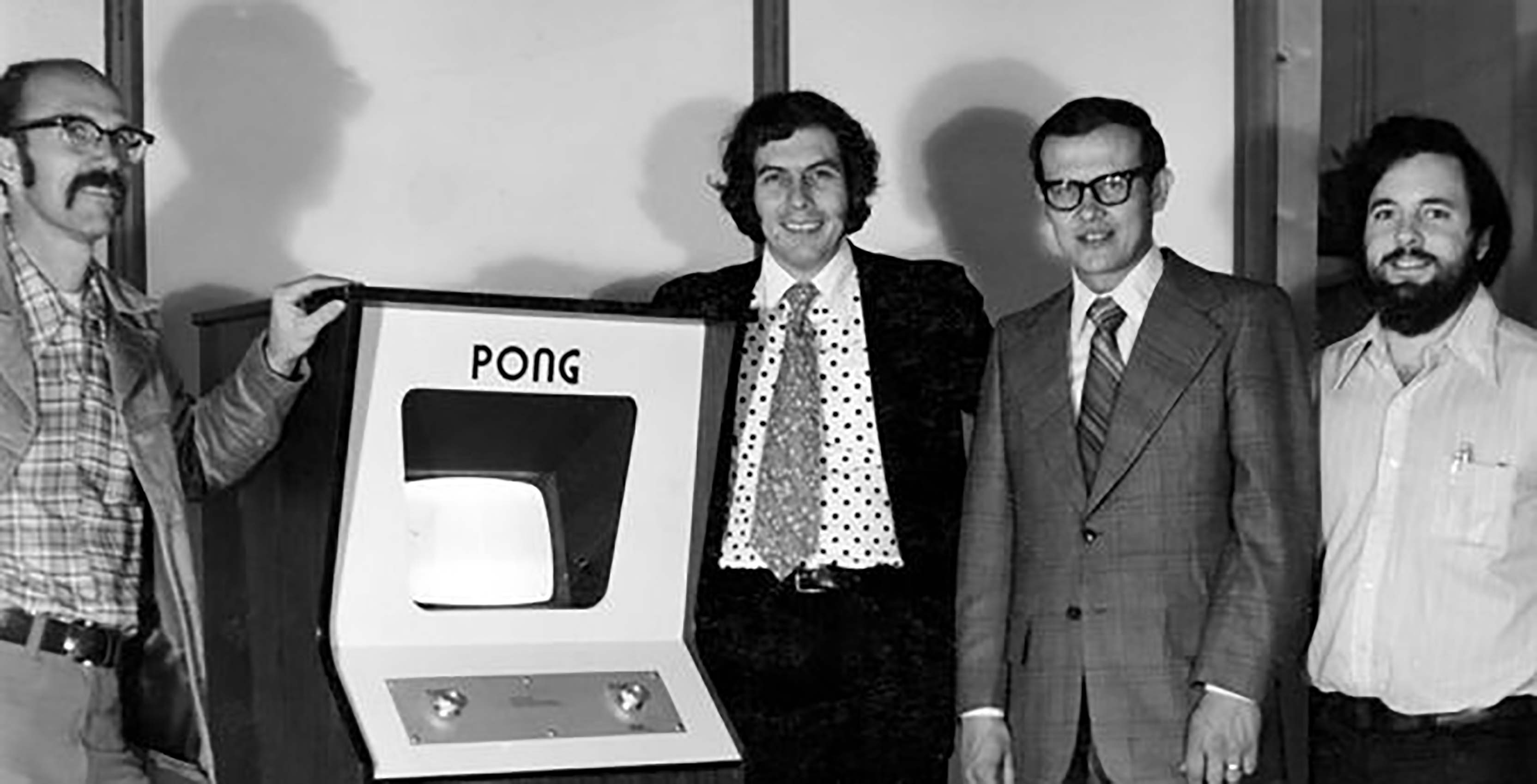 Samuel ‘Ted’ Dabney, who co-founded video game company Atari with Nolan Bushnell in 1972, has died at the age of 81.

The news was broken in a Facebook post by video game historian Leonard Herman, who referred to Dabney as a “dear friend.”

As noted by Eurogamer, Dabney was diagnosed with esophageal cancer in late 2017, although close friends say he opted not to undergo treatment when he was told he only had eight months to live.

Dabney, who was born in San Francisco on May 15th, 1937, had developed an interest in electronics while serving in the United States Marine Corps. He eventually joined electronics company Ampex in 1961, where he would meet Bushnell in 1969.

Together, Dabney and Bushnell founded Syzygy Engineering in 1971, the company that would in 1972 be known as Atari. Their debut project, Computer Space, was also the first arcade game ever made.

In 1972, Syzygy — which recruited fellow Ampex employee Al Alcorn — developed Pong, one of the earliest and most iconic arcade games.

Dabney eventually had a falling out with Bushnell and left Atari in 1973. The two briefly worked together once more at Bushnell’s Pizza Time Theater, the precursor to Chuck E. Cheese’s, but Dabney would eventually spend most of his post-Atari time working at tech companies like Fujitsu and Teledyne.

By the early ’80s, the video game pioneer left the industry entirely and went on to manage grocery outlets with his wife, Carolyn.