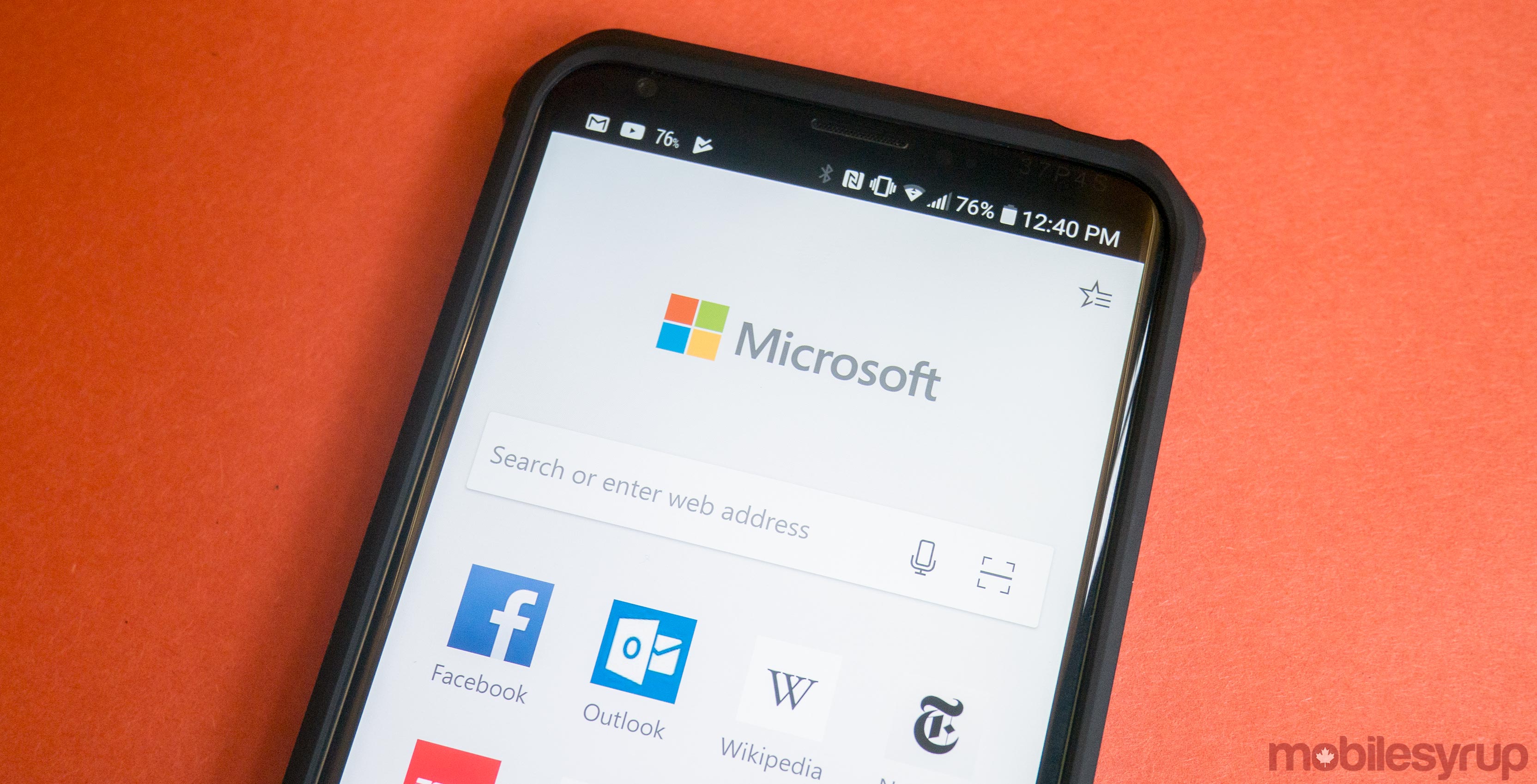 A Microsoft executive told The Verge that the company would be interested in working with Cupertino computing giant Apple to bring iMessage support to Windows devices.

According to Microsoft general manager Shilpa Ranganathan — responsible for the Android Microsoft Launcher, as well as Microsoft’s cross-device experiences — the Redmond computing behemoth is “willing to work with Apple” to bring iMessage to Windows through its recently announced ‘Your Phone’ app.

“Apple does make it a tad harder for messages, but we’re very willing to work with Apple,” Ranganathan told The Verge. “I want to do this in a supported way with a respect for the ecosystem we’re building on and at the same time make it a delightful experience.”

“Messages is one where we’re not currently where we need to be compared to Android, but we need to work with Apple.”

According to The Verge, Microsoft has not yet approached Apple to see if Cupertino would be interested in working with Redmond on such a project.

Your Phone is a mobile-to-desktop app aimed at connecting user devices to Windows 10 computers.

Users will be able to access their messages, photos and notifications directly through their PCs.

Microsoft is still working on building the Your Phone app, but the company previously stated it plans on rolling it out to Windows Insider Program members soon.