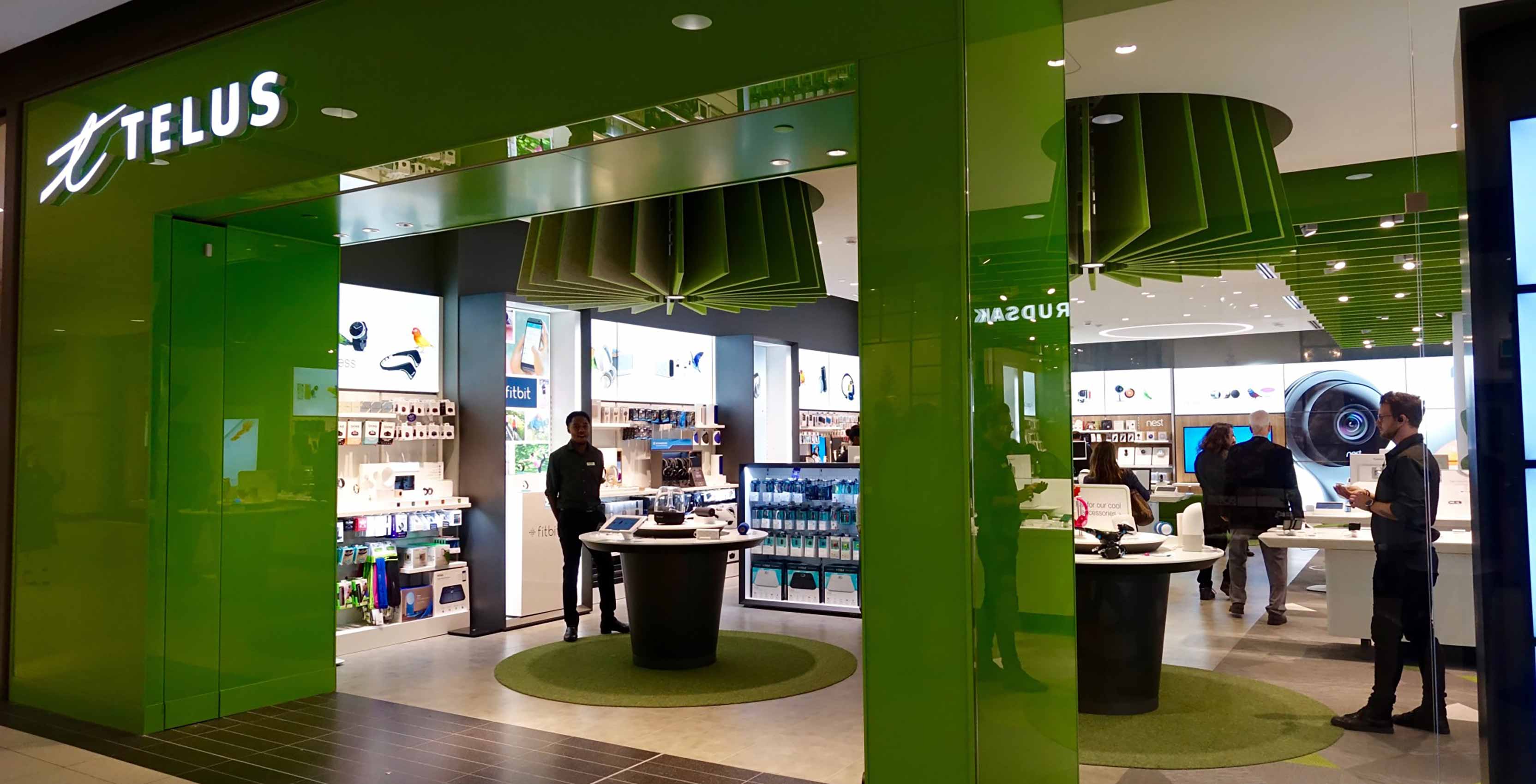 Update: Telus has issued the following statement, noting, “Mobility services are currently experiencing intermittent interruptions of service in Ontario, Quebec and Maritimes. Clients will have no service in the affected area. We are working to resolve the issue as quickly as possible but do not have an estimated time of resolution.”

Update #2: The issue has been restored. “Services have been restored. A power-cycle of your device may be required to restore network connection. If issues arise again we will have additional updates available.”

Update 3: Telus has issued the following statement: “Service is fully restored after some TELUS wireless customers in parts of Ontario, Quebec and Atlantic Canada experienced intermittent or disrupted service earlier today. The disruption was caused by an unusual hardware issue that was quickly resolved by our network technicians. We apologize to our customers for the inconvenience.”

We are currently experiencing an issue causing intermittent loss of mobility service in Ontario, Quebec & Maritimes. We are working to resolve it as quickly as possible and will continue posting updates on the TELUS Neighbourhood: https://t.co/OaPiCj30Ft pic.twitter.com/0oXmi2ciz9

Users on Twitter have also been complaining about outages. 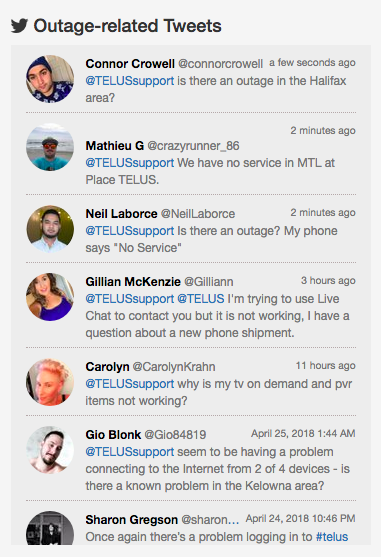 The outages briefly affected a Telus-enabled device at the MobileSyrup offices, but 3G service has since resumed on that device. While the phone is still capable of sending and receiving phone calls — as well as accessing 3G data services — the device is unable to connect to Telus’s 4G LTE network.