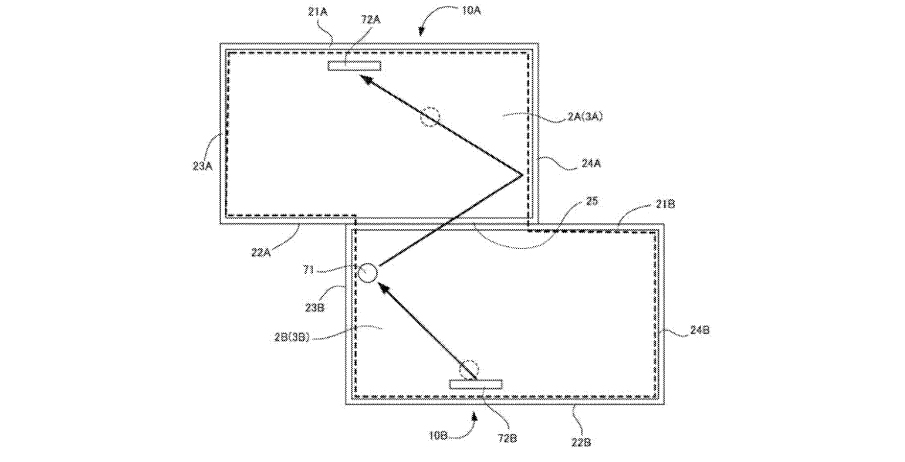 Nintendo has filed a patent for what looks like a new system that’s capable of communicating between two or more displays.

The patent, first spotted by Digital Trends, is described as featuring “a plurality of information processing apparatuses that are capable of communicating with each other.” What this seems to mean is that data will be capable of transferring from one display to the another when the displays are close together. 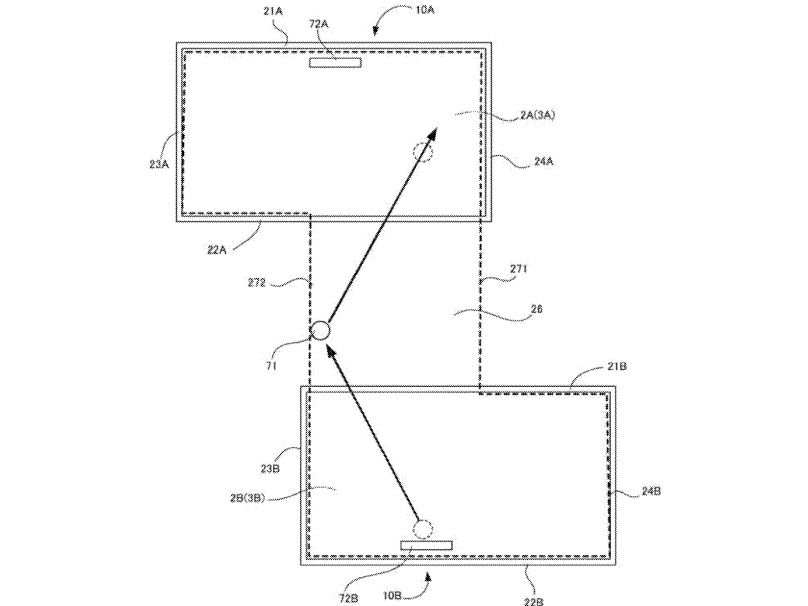 Images located within the patent show off the displays at various horizontal and vertical angles. It also looks like it may even be possible to daisy-chain multiple displays together that can then be physically separated, while still keep their positional data.

As always, a patent being filed doesn’t mean a product will ever actually exist. That said, Nintendo does seem to be making an effort to release experimental products lately, with Nintendo Labo being the latest example. 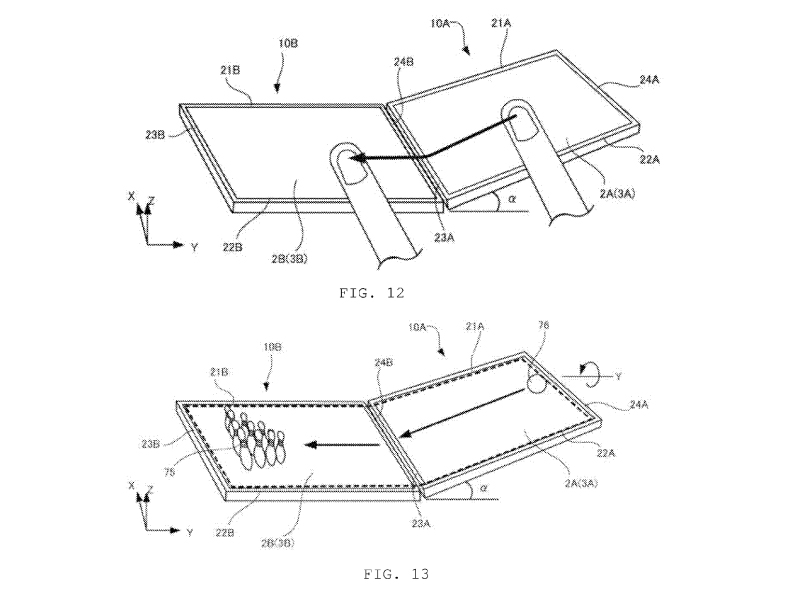 Bloomberg also recently reported that the Japanese gaming giant is looking to work with startups to create new, inventive accessories for the Nintendo Switch.