OnePlus 6 will feature Snapdragon 845 chipset, 8GB of RAM and 256GB of storage 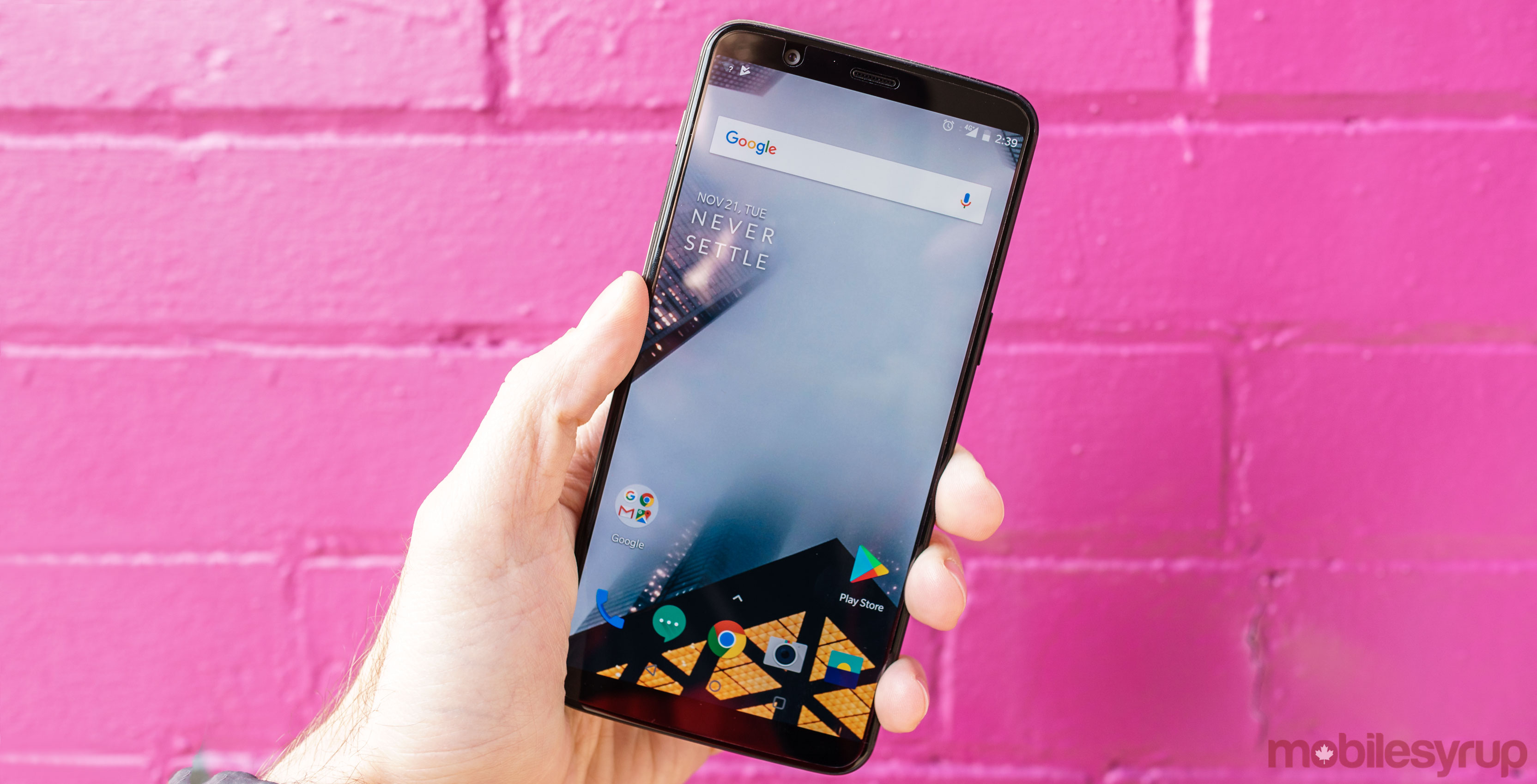 The OnePlus 6 will feature a Snapdragon 845 chipset, 8GB of RAM and 256GB of storage.

According to Lau, the storage, RAM and processor allows the device to stream 4K video and play mobile titles like PUBG without any issues. In fact, Lau claims there is less than a 1/1000 percent likelihood of the phone freezing.

Lau calls this speed and smoothness a burdenless experience.

In other OnePlus news, according to OnePlus co-founder Carl Pei, the company will add an iPhone X-style notch to its upcoming device. Meanwhile, a leaked image reveals the phone will have a with a headphone jack and rear-facing fingerprint sensor.

It’s currently unknown when OnePlus will unveil the OnePlus 6, however, the company revealed the OnePlus 5 last year, June 20th. It’s possible the Chinese-based company will show off the OnePlus 5 in June as well.