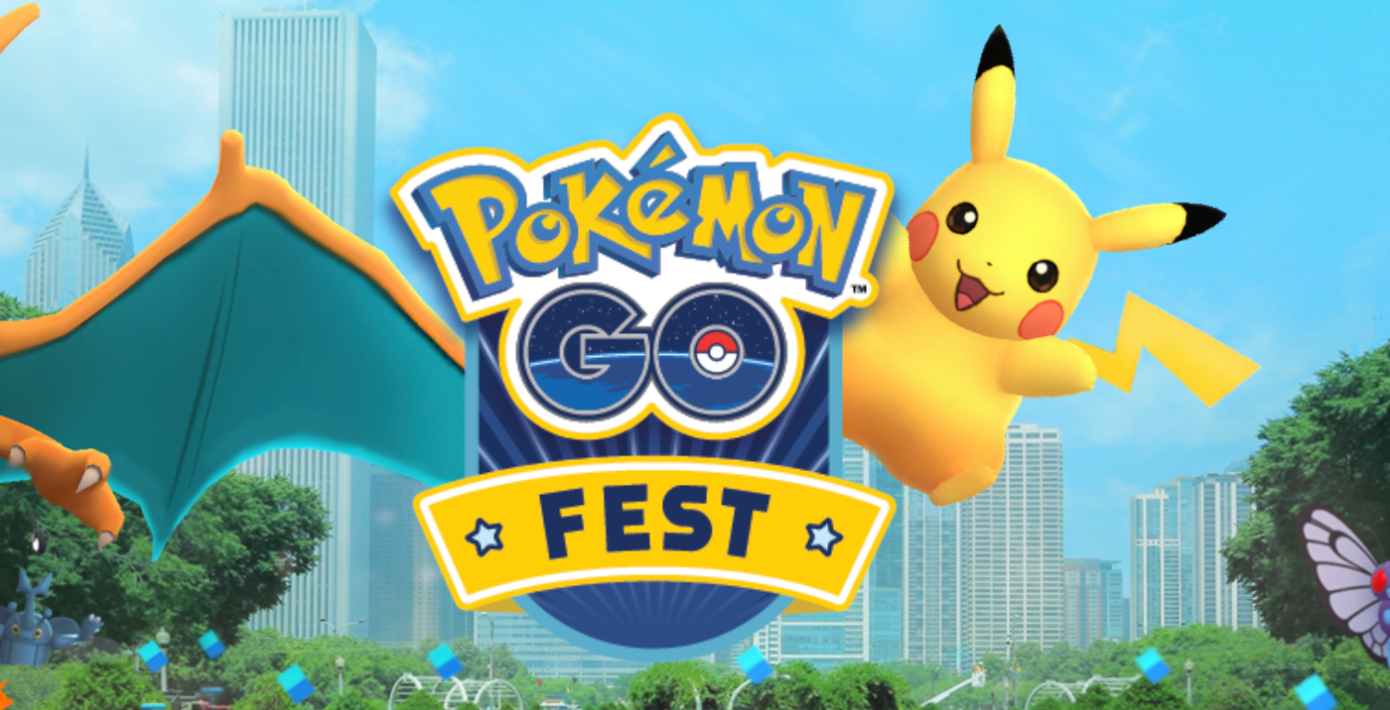 Though Niantic has already refunded the ticket costs for attendees of 2017’s disastrous Pokémon Go community festival in Chicago, the developer is about to shell out even more cash.

The company has settled a class action lawsuit surrounding the festival that amounts to $1.5 million USD. An official statement regarding the disastrous event will also be released on May 25th, according to Niantic. The payout aims to cover the hotel and transportation costs of attendees.

Niantic’s Pokémon Go event was mired by connectivity issues and other logistical problems. In order to qualify to receive money from the lawsuit, you need to not have sold your ticket to someone else. You’ll also need to prove that you paid more than $107 in expenses to attend the event.

If there ends up being money left over after all the claims, including lawyer fees, the remaining balance will be split evenly and donated to the Illinois Bar foundation and the nonprofit organization Chicago Run. “In no event will money revert back to Niantic,” reads the document, according to TechCrunch.