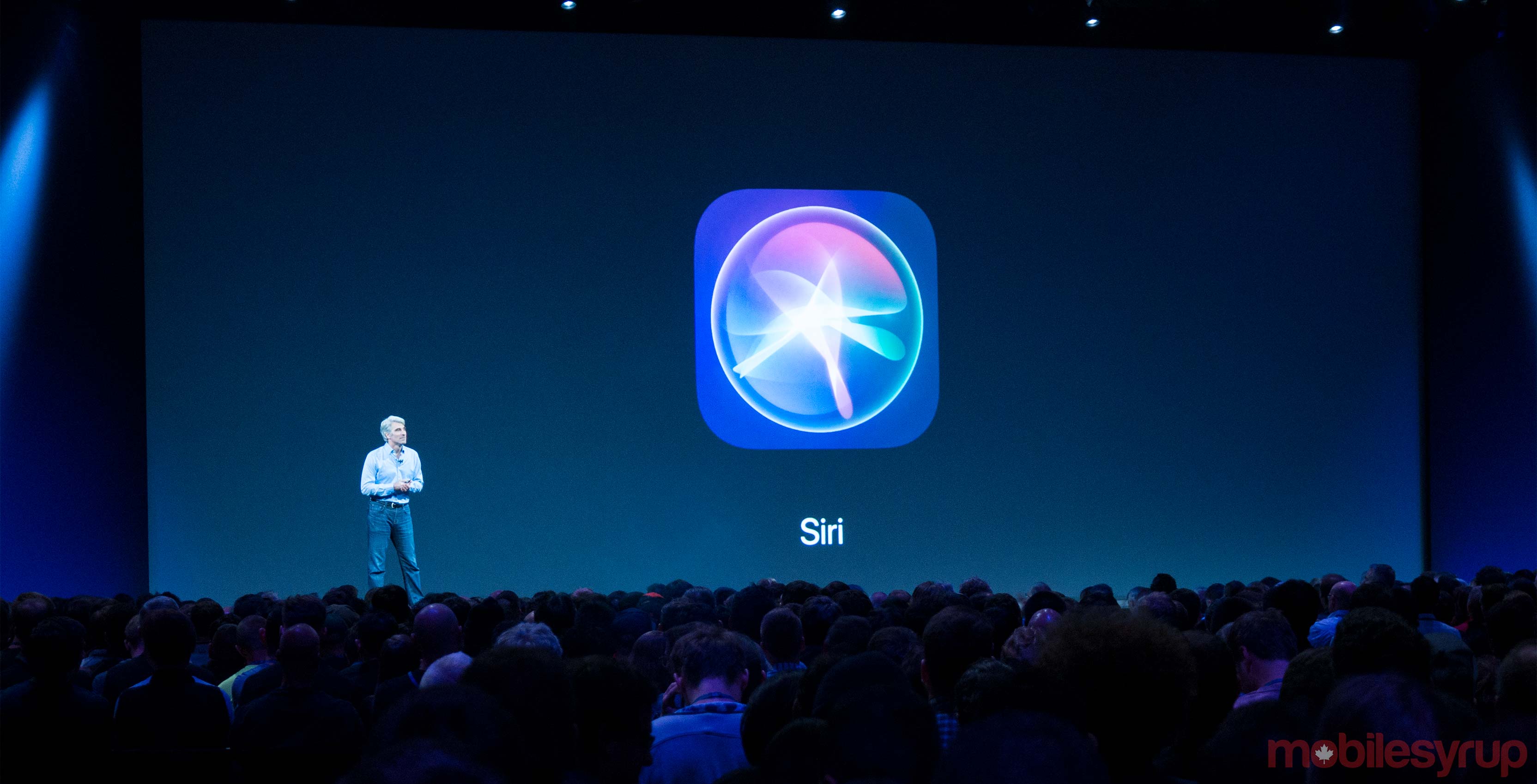 For a time, Theranos founder Elizabeth Holmes was one of the biggest names in tech. Founded 15 years ago, the company has raised $700 million with a $9 billion valuation. But after a 2015 investigation from The Wall Street Journal’s John Carreyrou called the blood testing company’s promises into question, Theranos has since found itself in hot water several times, and has been charged by the SEC for ‘massive fraud.’ The CanCon team looks into Holmes and the company’s fall from grace, and the factors that got them to this point.

On the other side of the border, Canadian tech has been seeing a wave of US companies interested on cashing in on its tech scene. WeWork announced that it will open 20 more coworking spaces in Toronto by 2020, and Silicon Valley Bank — a longtime provider of venture debt to Canadian tech companies — will finally establish an official presence in Canada. What do we think is going to be a bigger deal?