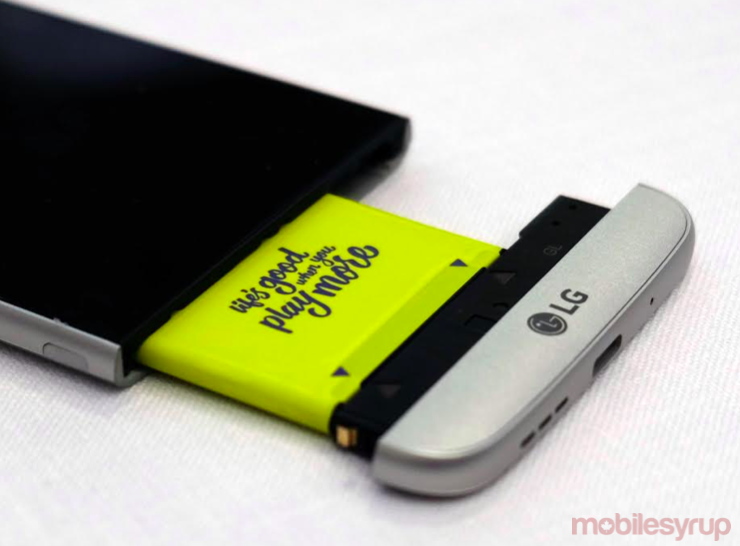 The Universities of Surrey and Bristol recently pioneered a new form of battery from a breakthrough in supercapacitor technology.

Last year, researchers discovered novel polymer materials that had energy-storing potential that was up to 10,000 times greater than current lithium-ion batteries.

This new material is being applied to supercapacitor technology — an energy storage solution that is used mainly in the short-term due to its inability to store large amounts of energy, until recently.

British scientists have been able to test these new materials as a supercapacitor, and the results are promising, especially for electric vehicles, as well as for electricity storage for renewable energy sources.

Some busses in China do currently use supercapacitors, but the technology is limited because it has to be recharged at almost every stop.

Another major drawback is supercapacitors’ inability to hold a charge for longer than a month at a time.

“Our foremost challenge is now to translate these scientific findings into robust engineered devices and unlock their revolutionary potential,” said Dr. Ian Hamerton, a member of the University of Bristol’s aerospace engineering department who worked on the project, in a February 26th, 2018 media release.

This new technology is still a few years away from commercialization, but the benefits to consumer devices will likely be huge.