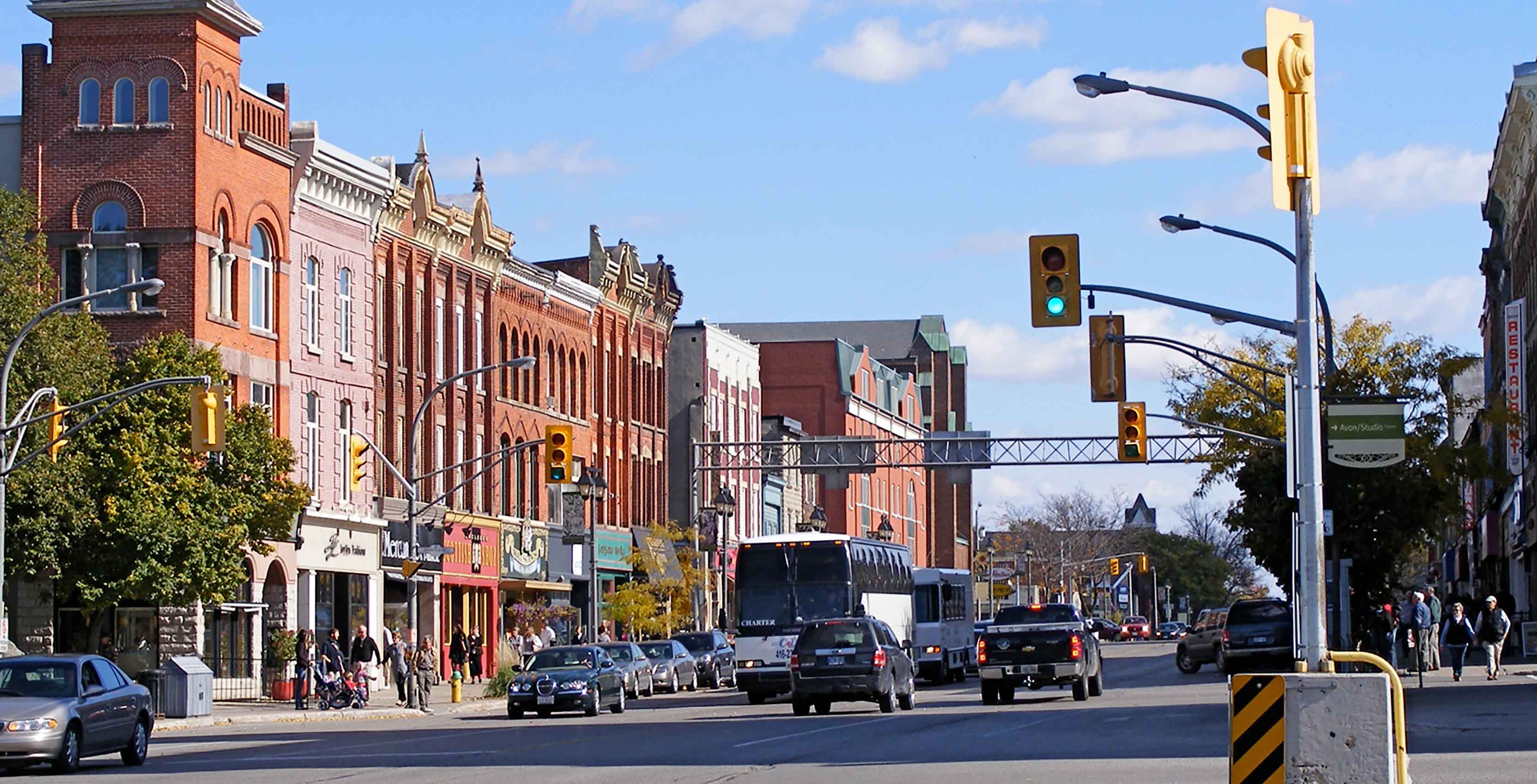 Ontario’s City of Stratford has announced that it is moving forward on a joint pilot project with eleven-x, FoxNet and Canada’s Open Data Exchange (ODX) that will help track usage of municipal parking spaces. The city says this information will eventually be released to the public.

The smart parking initiative uses sensors embedded in the asphalt that send signals to a low power wireless network and indicate whether vehicles are parked in certain spaces.

Following approval by the Stratford City Council in the fall of 2017, a total of 78 parking sensors (also called “pucks”) were installed along the streets of Wellington, Downie and Albert.

Once connected to eleven-x long range wide area network’s (LoRaWAN), the sensors can provide real-time communication of available parking spaces. The eleven-x network securely captures the data, which is then interpreted and graphed by software provided by FoxNet.

The City says it will use this data to better understand parking patterns in Stratford. Open Data’s platform will be used to share this information with the public.

According to the City, ODX is providing funding of $50,000 toward the $100,000 project, while the City’s parking reserve fund will cover the remaining expenses.

“This is another example of how Stratford is on the leading edge when it comes to the innovative use of new technologies,” said Stratford mayor Dan Mathieson in a press statement.

“Our goal is to support the city in delivering the best parking experience while optimizing their parking processes,” said Dan Mathers, president and CEO of eleven-x. “A key factor in this is supporting the open data component. Our low power network is scalable and can tackle a diverse set of Smart City applications making it easy for Stratford to build on their open architecture platform in the future.”

“We’re excited to further help smart city and IoT (Internet of Things) initiatives and are happy this has been done on a framework which creates opportunities to work with open data,” said ODX managing director Kevin Tuer.”

“Parking can be a major issue in urban centres. I’m sure everyone can understand the frustration of driving around in your car looking for a spot that never seems to be available,” added FoxNet President Bill Fox. “We are really excited to work with the City of Stratford, eleven-X and ODX on this pilot parking project, that will use top of the line technology to help solve the problem.”

The City says the smart parking pilot project will run until the end of 2018, while data is expected to be shared with the public later this year.