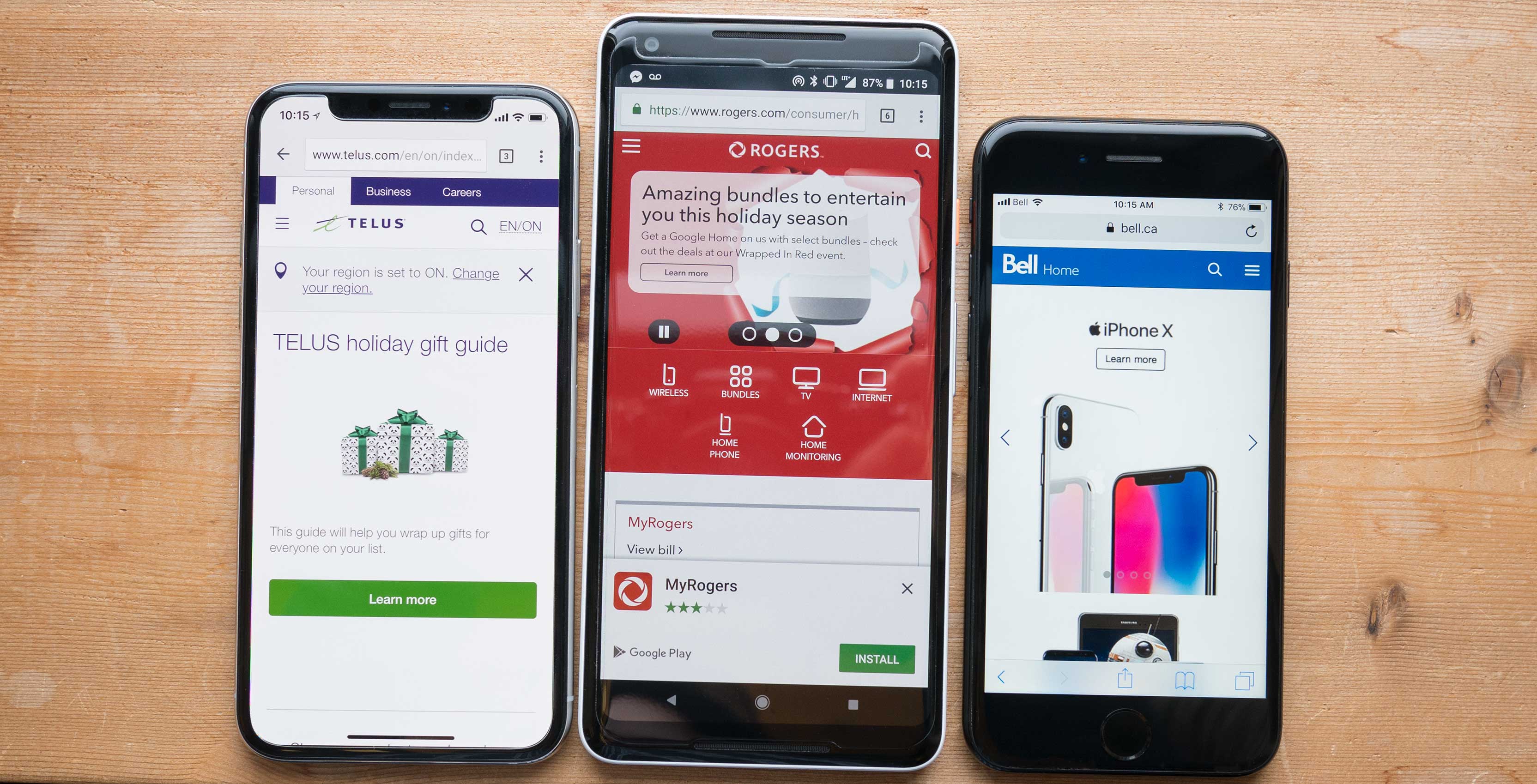 While consumers cherished the $60/10GB promo price war that occurred this past December, Barclays analyst Phillip Huang wrote in a note to clients that he doesn’t believe it will happen again soon.

The promo period was “more costly than expected” for industry due to high churn rates and a “repricing of the base” after a significant chunk of customers gained a much lower-than-usual monthly rate.

“We believe it is less likely to recur in the foreseeable future,” wrote Huang, in a report on the takeaways from meetings with BCE president and CEO George Cope in Toronto last week.

The analyst further stated that for BCE — the parent company of Bell — the wireless growth of Shaw-owned Freedom Mobile is “unlikely to impact any of the major markets to warrant such a costly competitive response.”

Freedom, the carrier that started it all with its Big Gig plans, has not reported specific numbers but has noted that the promo war led to “record disconnects.”

While the promotions may have been effective in that sense, Barclays believes wireless performance for the Big Three over the coming quarters will depend more on their ability to “maintain pricing discipline” as they compete with a strengthening fourth player, rather than Shaw’s actual strategy.

In short, the Big Three will do well if they don’t get spooked over a potential threat, while keeping prices at the level they are now.

This is because Shaw doesn’t benefit from a network sharing agreement with a Big Three player, as Videotron does with Rogers — this means it will take longer to attain service quality.

Still, Huang admits that Shaw has a much greater opportunity in wireless in comparison to Videotron, since Freedom covers nearly three times the population in provinces where cell phone bills are much higher than Quebec — Ontario, Alberta and British Columbia.