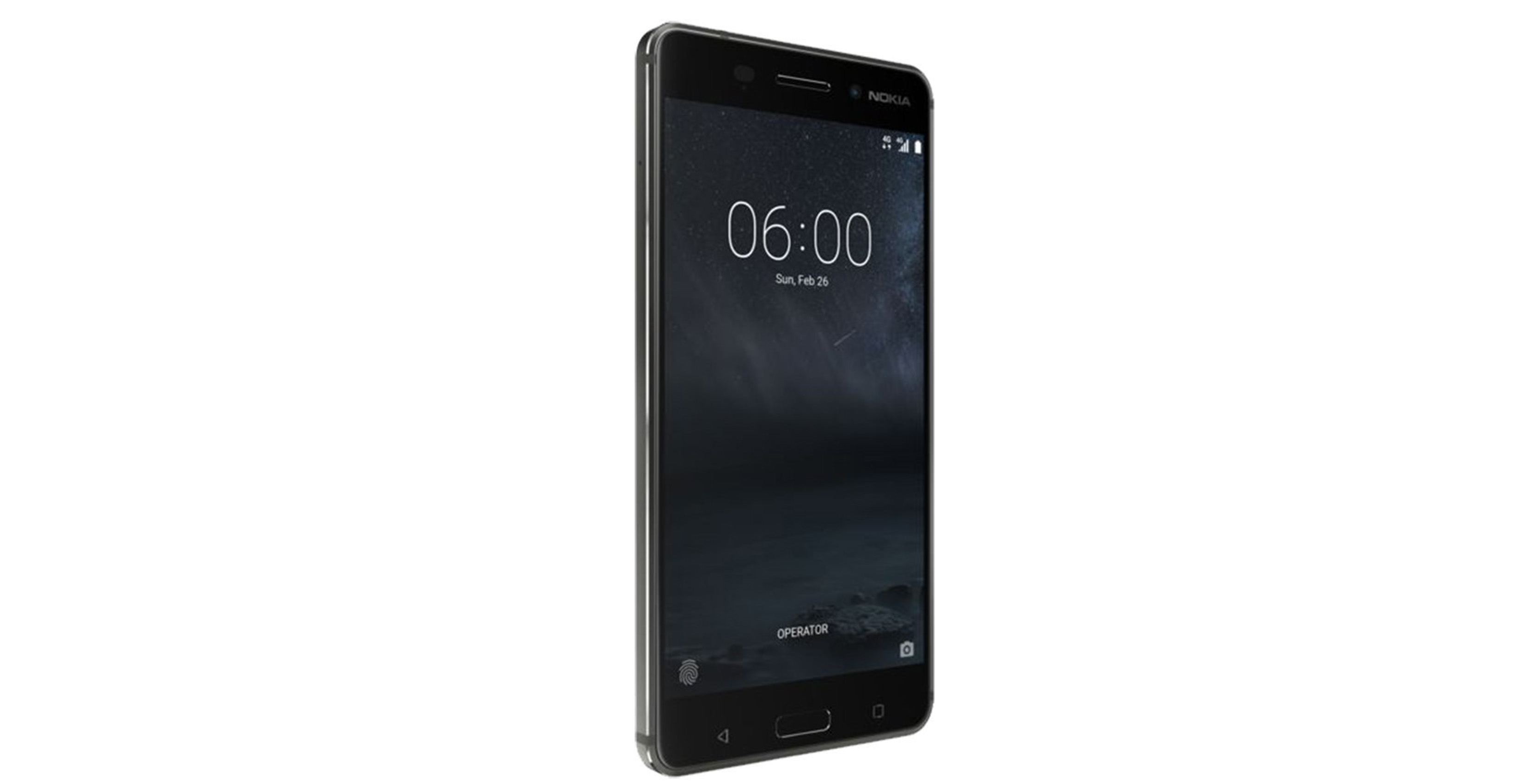 The mid-range handset has been listed on the online retail platform by a number of unauthorized dealers for a few months, but now Amazon.ca is also selling the phone for $289.99 CAD. In addition, the online retailer is selling the device in ‘Matte Black,’ ‘Tempered Blue,’ ‘Copper’ and ‘Silver’ all for the same price.

This seems to be the only Nokia-branded device Amazon has officially listed, as Nokia handsets, such as the Nokia 8, are often sold by different dealers.

Though the listing’s title notes AT&T/T-Mobile, the phone is unlocked. This means users can use any SIM with the Nokia 6. Unfortunately, the phone may not be capable of 4G LTE depending on your carrier. The Nokia 6 supports bands 5 (850Mhz) and 7 (2600Mhz), which means the handset should get 4G LTE coverage from Canada’s major carriers.

HMD Global, the manufacturers of Nokia-branded handsets, do not officially sell its phones in Canada which leads many to Amazon to purchase these affordable smartphones. However, with the handset being sold and shipped by Amazon, it’s guaranteed to come with some sort of manufacturer’s warranty and a return policy.

For those not interested in the Nokia 6, the Nokia 3 and 5 are also now available at Canada Computers.