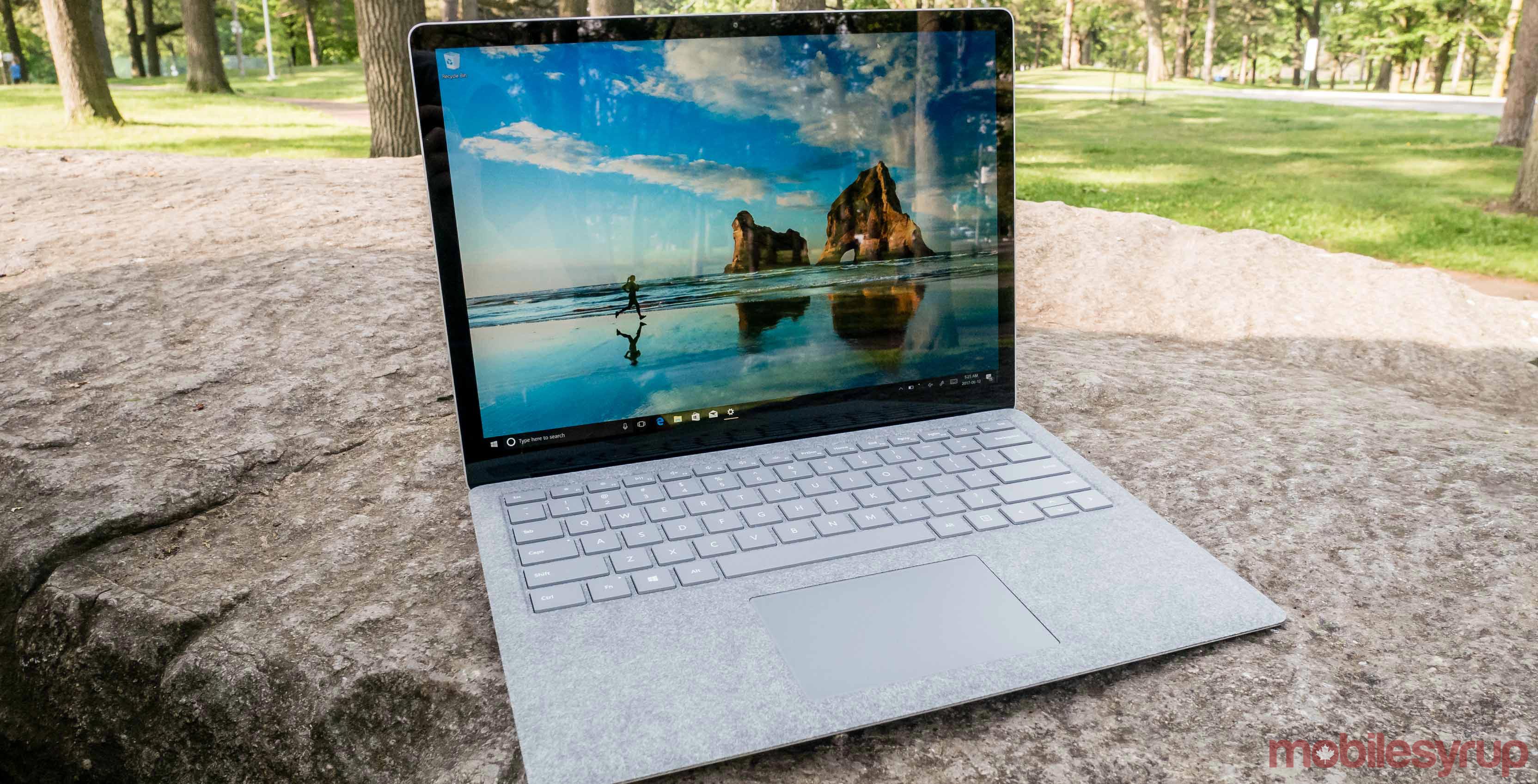 Microsoft released its Photos Companion app for iOS and Android on February 15th, providing a quick and free way to transfer photos from your smartphone or mobile device to your PC.

The new app, which is part of Microsoft’s Garage initiative which allows employees to develop and release experimental apps, generates a QR code which when scanned temporarily links your device directly to Windows 10’s photos app.

While this link isn’t permanent, it allows you to rapidly transfer photos between the linked devices so long as they’re both connected to the same Wi-Fi network. It may not be of much use to those who subscribe to a cloud-based store solution such as OneDrive or DropBox (which surely provide both faster transfer speeds and 24/7 online storage), but it seems to be a great help if you’re in a hurry or don’t want to tie a temporary/rental device to your storage services.

You can download Photos Companion for free on iTunes or the Play Store.