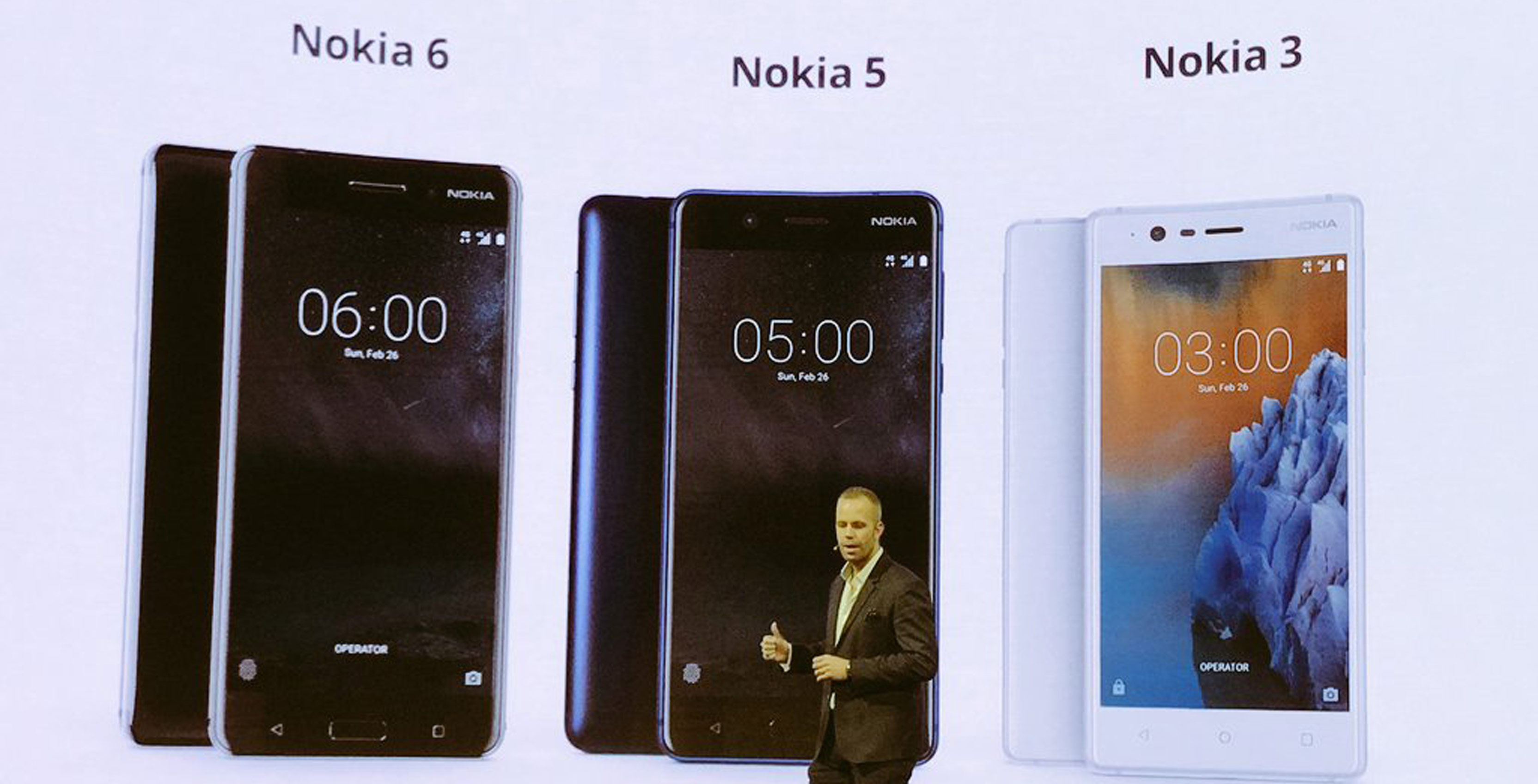 While the company has yet to officially release the phones in Canada, two out of the three above devices are currently available at Canada Computers.

The Nokia 5 features a 5.2-inch IPS LCD display with a 720 x 1280 pixel resolution, powered by a Qualcomm Snapdragon 430 chipset, 2 GB of RAM and 16GB of internal storage. Additionally, the Nokia 5 sports a 13-megapixel rear facing shooter with a f/2.0 aperture with an 8-megapixel front-facing sensor.

The two devices are also slated to get the Android Oreo update and is scheduled to receive the update for Android P.