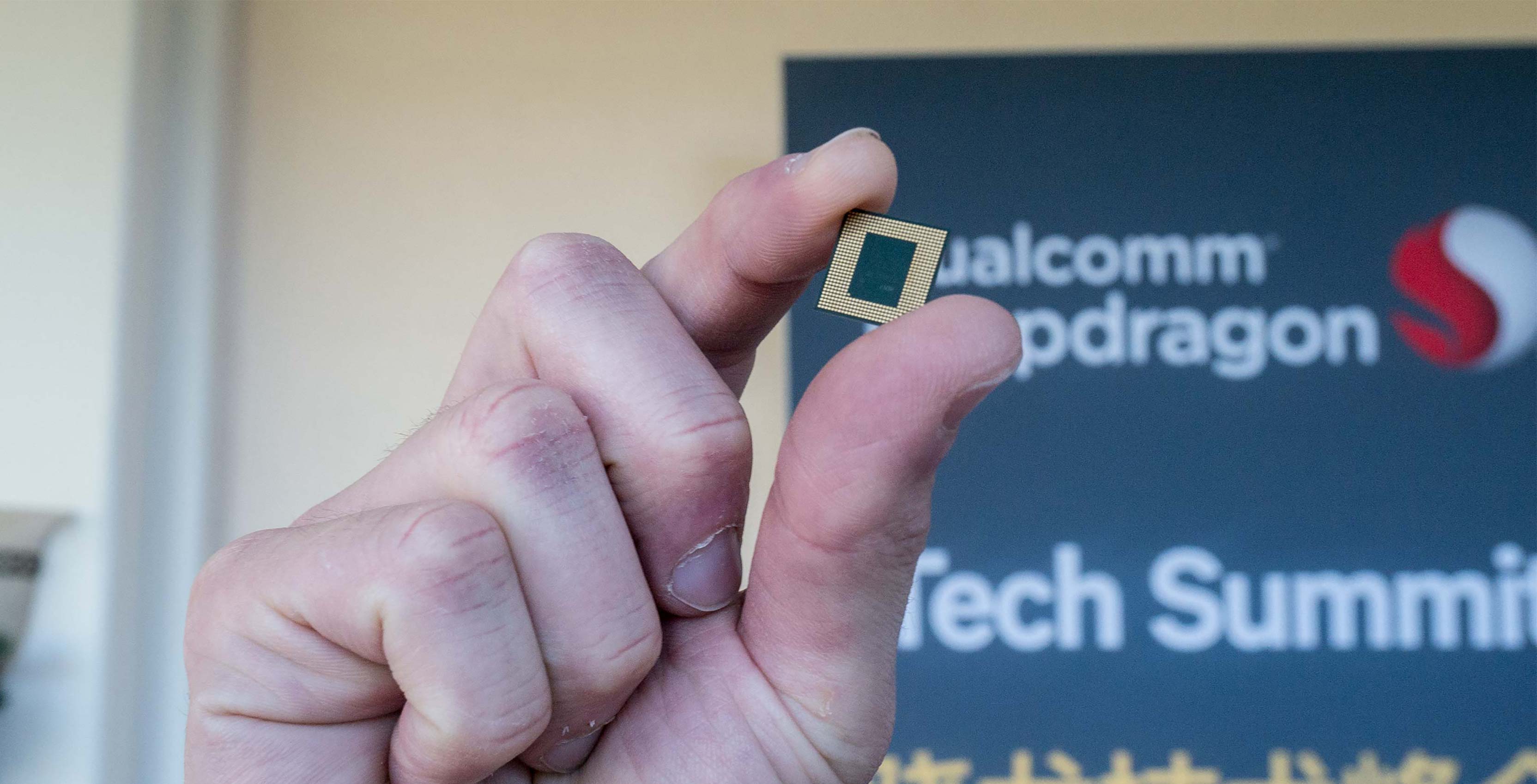 Qualcomm gave journalists the opportunity to take its premium Snapdragon 845 chipset out for a test drive in a reference device, revealing impressive graphics chops.

According to most tech publications, despite architecture changes, the CPU offers only incremental improvements. However, graphics performance is vastly improved with the new Adreno 630 GPU.

Qualcomm promises 30 percent better performance, 2.5 times faster display output and 30 percent estimated power reduction. Across benchmark tests from various platforms, including GFXBench, 3DMark and AnTuTu, the GPU vastly outperformed its predecessor (as tested in a variety of Android flagships from the past year).

The Adreno 630 was, however, edged out in some tests by Apple’s A11 Bionic processor in the iPhone X. The 2017 Apple flagship also beat out the Snapdragon 845 reference device by 15 percent on the Geekbench 4 overall test.

Of course, it’s important to note that benchmarking can only go so far towards evaluating the overall performance of the chipset, especially in a controlled environment and with a reference design that we know little about — though we do know it has a 2560×1440 resolution LCD and 6GB of RAM.

These benchmarks don’t show connectivity, camera performance, battery life, audio and security, among other things. Until the Snapdragon 845 chipset actually touches down in a real-world device, it’s impossible to make any broader statements about performance.

But, at the very least, we know graphics performance is promising.