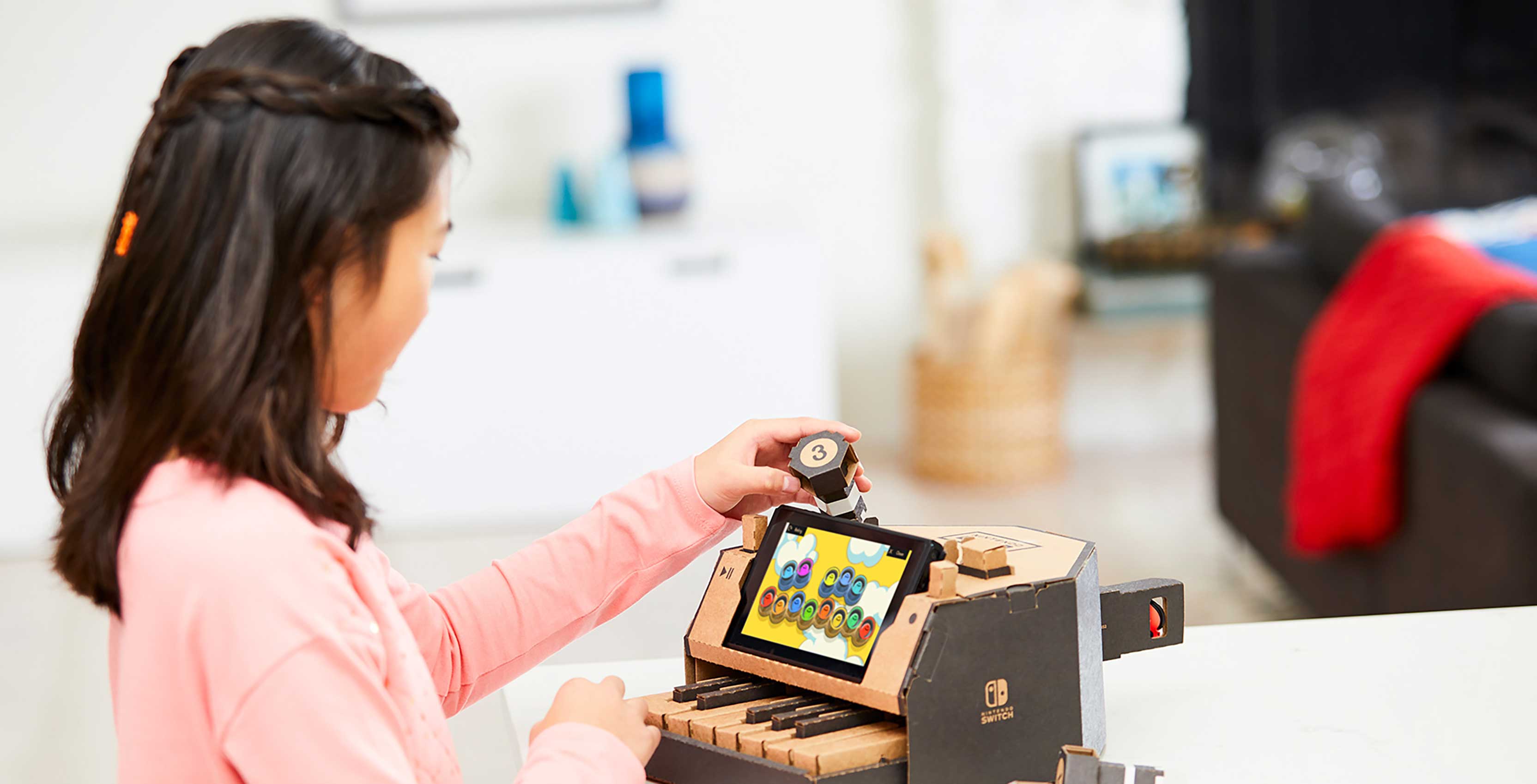 In January, Nintendo surprised consumers with the reveal of the Labo, a ‘do it yourself,’ Google Cardboard-inspired set of educational accessories for the Switch console.

Intended for younger audiences, the Labo allows users to create new devices like 13-key pianos and fishing rods out of the provided cardboard, which can then be connected to the Nintendo Switch for further interaction.

Now, Best Buy Canada has announced that pre-orders for the Labo will go live on its website tonight at approximately 9pm PT/12pm ET.

The Labo will be offered in two bundles. The Toy-Con Variety Kit can be used to create contraptions like RC cars and a fishing rod and be pre-ordered here for $89.99 CAD.

The Toy-Con Robot Kit, meanwhile, lets users create a robot suit that they can wear and control on the Switch’s screen. That bundle can be pre-ordered here for $99.99.

Nintendo Labo is set to launch on April 27th.